I’ve finally done it - FCC on the Mavic Pro Platinum

I’ve finally got FCC on my Mavic Pro Platinum. Time for a test flight in the morning

How did you manage that, in the end? … so that others may be able to do the same.

Can’t wait to try it out in the morning. Also there was several mod options to select I believe.

One of the options was standard FCC mode which apparently gives the transmitor 1 watt of power compared to 0.4 in EC mode and then there was a boost mode which juices it up to 1.5 w

Anyone know anything about this 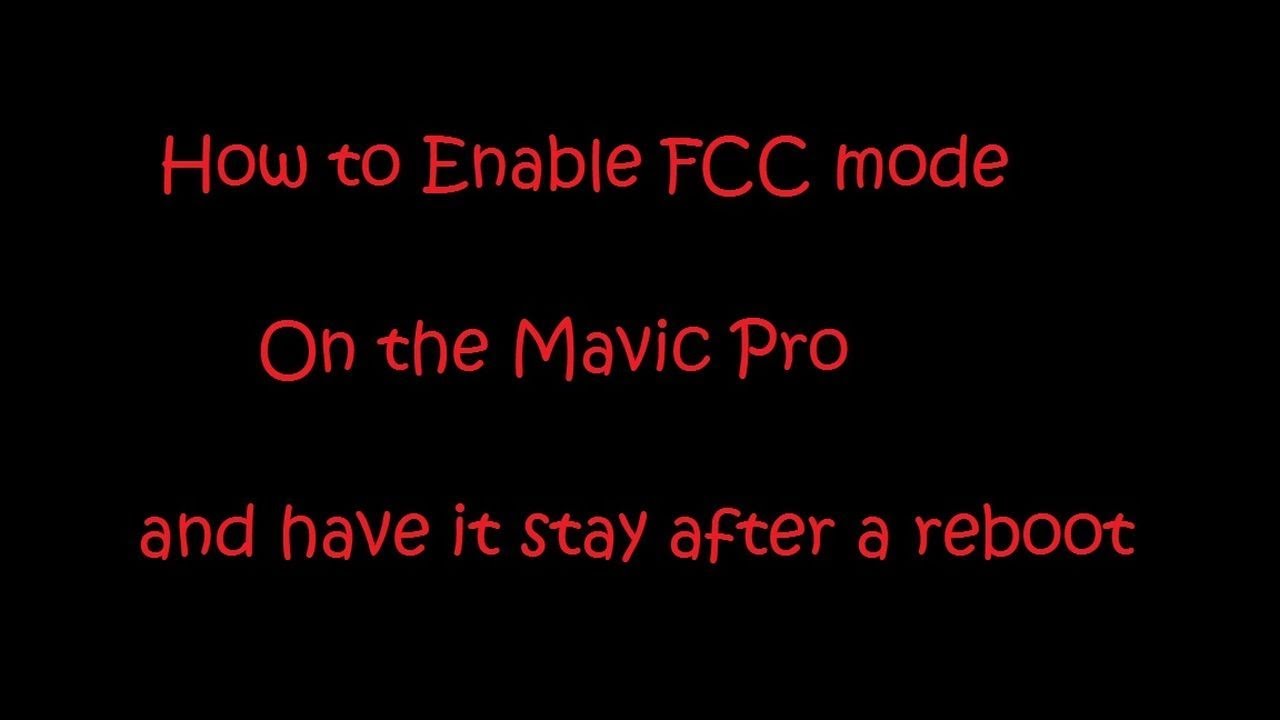 The Mavic and its controller ordinarily communicate on the very congested frequency used by wifi and Bluetooth, 2.4 Gigahertz (2.4Ghz). The maximum power at which consumer products can transmit on the wifi frequency in many countries is 0.1 watts (0.1W). In a minority of countries, including the U.S. it is 1W. Some countries lie in between. Only one country, India, allows more than 1W (In India, the max is 4W!). The Mavic detects where it is located in the world and sets its power to one of two settings, 0.1W (CE mode) or 0.4W (FCC mode). If you live in a CE country, your range on the Mavic will be very limited, at best, 3 to 4 kilometers (2 miles) and much less in urban areas with lots of wifi interference. If you are in an FCC country, range will be much better, up to 6 to 7 kilometers (4 miles). Force FCC is a mod we can make in the DJI Go app on our phone or tablet that instructs the remote controller and Mavic to transmit at the higher FCC power anywhere in the world. But that’s not the end of it. For whatever reason, the Mavic has the ability to triple its normal FCC power and transmit at 1.5W (that’s 15 times the normal limit outside the U.S.). Additionally, it can shift its frequency out of the congested 2.4Ghz band to either 2.33Ghz or 2.57Ghz–significantly reducing the effects of interference from all the wifi in urban environments.

Theoretically, people in CE countries will see doubling of range with Force FCC and almost quadrupling of range (3.9 times) with FCC Boost. People going from FCC to FCC Boost should see nearly doubling of range (1.9 times). In fact, a Mavic on the 2.57Ghz band at the FCC Boost power of 1.5W will likely be able to stay connected to its controller at a further distance than its battery will allow it to fly away from the controller and make it back. Is it legal to fly your Mavic using Force FCC outside the U.S. or using FCC Boost anywhere (other than India)? Not without special permits.

Were did you get your special permit from…

Tested in middle of countryside away from everywhere

And if I did try this and mess it up, will factory resetting the Pro Platinum put it back to normal. Also will this work using Windows 10?

Or this is even easier, takes minutes 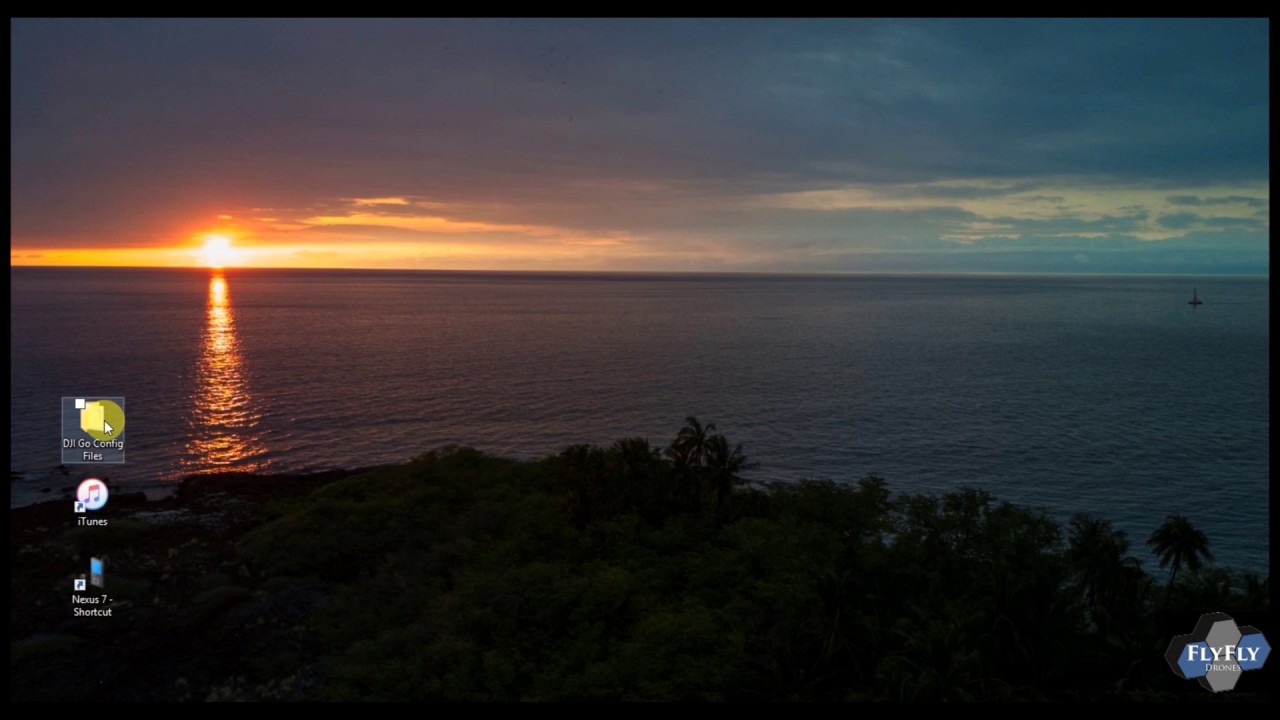 It would work on this right ?

If your app version is over 4.1.12, a config mod will have absolutely no effect, regardless of what AC firmware you are on.

If your Android, making your own modded app (deejayeyemod) is the best way to go.

IOS you can roll back the app to 4.1.12 to use the config mod but its not a simple process and you lose a lot of the features in the newer app versions.