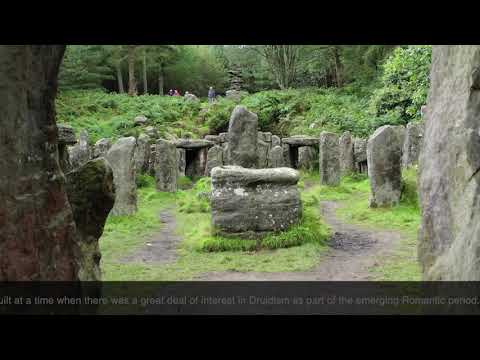 This location has been recommended to fly your drone in the Historic Buildings category in the Yorkshire and the Humber region.

There is a car park - about 300-400 yards away near the Bivoac site; where there is a little cafe Parking is £3 which you put in an envelope with your car registration added; and pop into an honesty box. 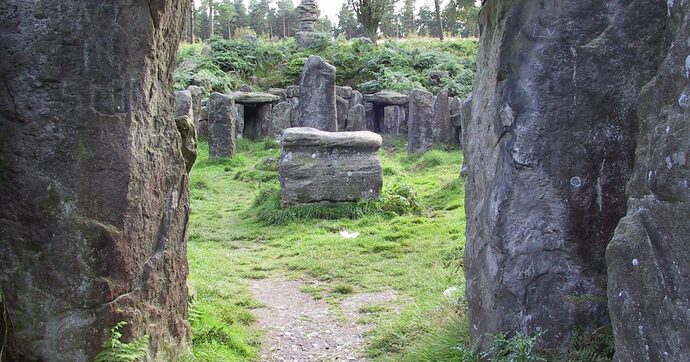 The Druid’s Temple in Ripon is in fact not a real temple, but a nineteenth century folly. Styled after stone circles and well known prehistoric monuments such as Stonehenge. The Druids Temple was built to alleviate local unemployment,...

The originator declared that this location was not inside a Flight Restriction Zone at the time of being flown on 06/10/2020. It remains the responsibility of any pilot to check for any changes before flying at the same location.