Irlam Locks - Added to Rivers and Canals in North West 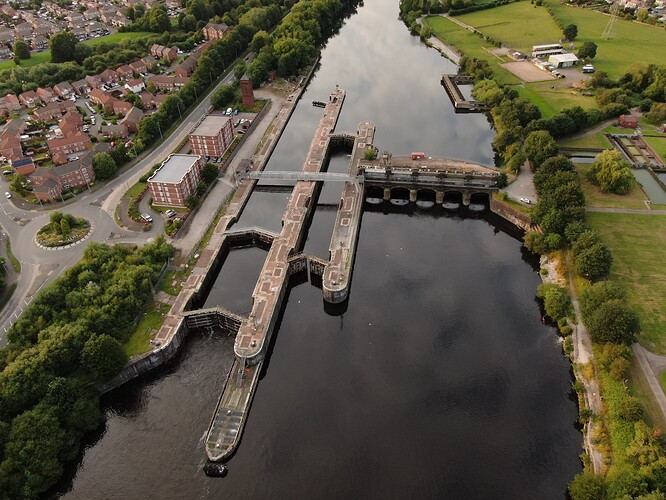 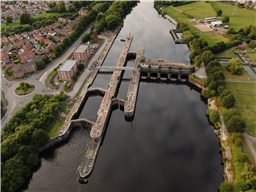 I parked right next to the Locks following directions to postcode M41 6TZ on the east side of the Manchester Ship Canal. From there, a canal-side path led south and provided a suitable take-off point. This is >150m from the housing on the west side of the Canal.

If you continue far enough south you can fly from just outside the Barton City Airport FRZ, alternatively you can seek their permission to fly within the FRZ.

The originator declared that this location was inside a flight restriction zone at the time of being flown. Permission to fly was obtained from Barton City Airport. It remains the responsibility of any pilot to check for any changes before flying at the same location.

Thanks for all the additional details @kvetner -
Very useful!

That’s a rather exclusive badge!