Famous for its hexagonal basalt columns and Fingal’s Cave (which appears around 5:40 if you get bored). 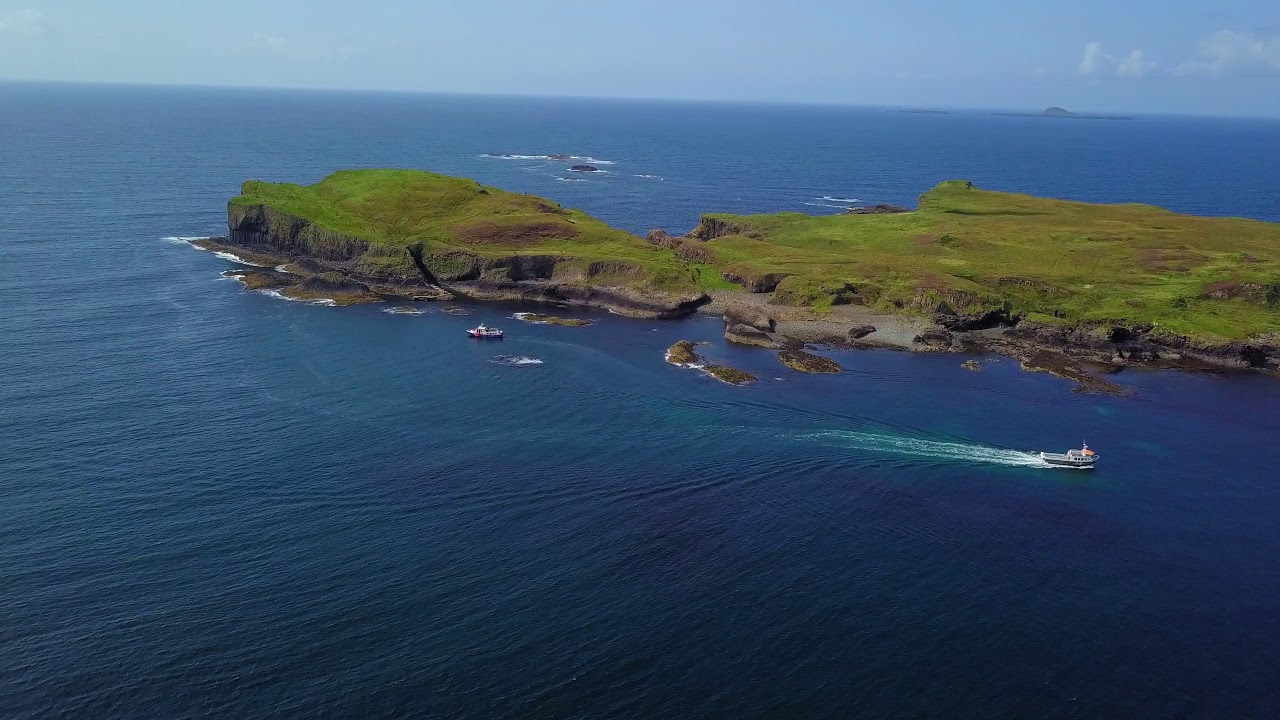 Colin,
BLOODY BEAUTIFUL !!
One of my favorite places in the UK, been there many times, but, not droned it, yet!

I always remember that as soon as we landed, we would always walk to the opposite end of the Island from Fingal’s Cave (near enough ,everyone from the boats would head to the cave), and we would just sit on the grass, as quiet as would could be (overlooking the sheer cliffs on the far right at 1.46), and thousands of Puffins would fly from the sea and land on the grass then, walk right up to you as they nested nearby in the grass banks.
A photographers paradise !. 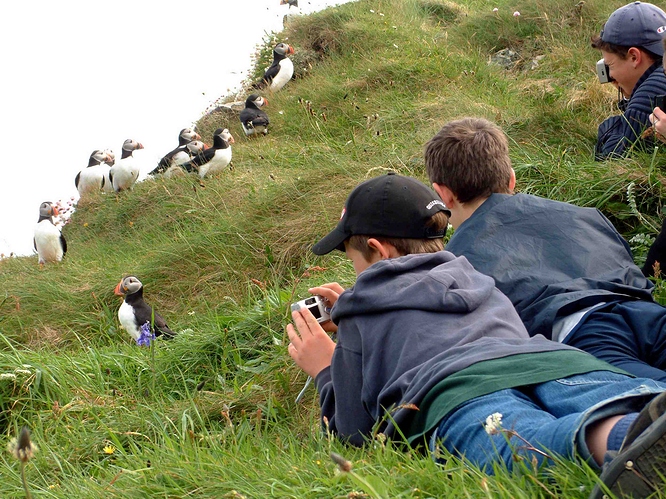 That sounds fab - I’ve never been there during Puffin season which is a shame - we tend to be on Iona later in the Summer. We didn’t go to the other end, but did go up top first, while the crowds went to the cave, and left that until last.

I use to be a helper on School Trips to Mull in the Whitsun Holidays with 20 or so Kids from my daughters School.
We use to stay at “Arle Farm” on the main road (between Cragniure and Tobermory) Was great to get away for a week, I just loved the place !.
Funnily enough, one of the teacher who i was on the trip with now runs a Drone Training School here in Norfolk !. 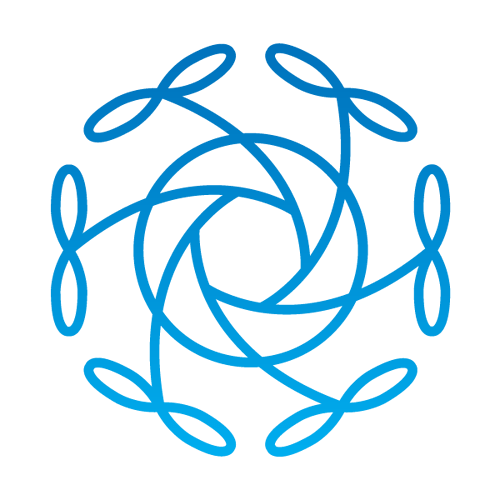 HexCam has an expert team of drone pilots across the UK. Our pilots are all certified to CAA standards, PfCo licence, and have appropriate specific training for the type of flying they are carrying out.

Any filters in use for that?

Thanks for this - shows me what I missed. The trip I took couldn’t even land on the day we went and I ended up looking after a sick wife and daughter. Bah.

Best I got was some distant shots as the boat bobbed up and down of Fingals cave. What really annoyed me though was that the crew knew it was rough and didn’t say (in the bay you couldn’t tell) and then offered no refund / partial refund.

@stubbyd, I have met and spoken many times to the Guys who run the boats trips over the years I went over to Staffa.
He was saying that they cannot guarantee the sea from where you board, as the sea state changes by the hour.
It’s shame that you did not get to go in Fingal’s Cave, and explore the Island.
I only knew of one instance where we did not land, due to rough seas in 7 yearly trips I done.
The skipper’s son (on one of the boats), went to Iona with a mate on a drinking spree one night in the Hotel over there.
Both of them vanished on the boat trip back later that night.
Their bodies have never been found to this day.
They do say that the sea always returns the dead, it did not in this instance.

Any filters in use for that?

Nope - my brief experiment with ND filters left me unimpressed. To much work to plan.

He was saying that they cannot guarantee the sea from where you board, as the sea state changes by the hour.

They should have some idea, but if it’s borderline can’t really blame them. My tip is go on a super nice sunny calm day - thankfully we had one (only one) of those.

First time we’ve used the Staffa Tours boats - previously have used Iolaire, and prefer that. This time it was direct to Staffa, where Iolaire did a route along the coast of Mull where we got to see basking seals.

That said Iolaire has changed hands after 27 years with the Kirkpatricks though the new owners (Tindals) sound like they’re keeping things the same.

He was saying that they cannot guarantee the sea from where you board, as the sea state changes by the hour.

I hear that but I also don’t really accept it. These are experienced sailors and clearly know the waters and the area. Aside from which, we were not the first trip of the day which would be understandable them not actually knowing - though I’d still expect experience to kick in. As it was, almost as soon as were in the boat and heading off they then told us we wouldn’t be landing and it was rough so in my case they clearly knew.

At the very least I believe they should offer a two tier charge. One for the ride and landing and if you don’t get on then a partial refund. It just seems like a good customer service idea but then what do I know

- after all, our trip was far shorter than advertised as well, because we didn’t land.

As I said above, having to look after two dodgy travelers did not help my mood or opinion. Next time, if there’s one, I will hope for a better outcome.

If that was the case then I certainly would have pushed for some sort of refund, as passengers you should have been told that you would not be landing ,prior to your departure.
They would have been clearly in breach of contract of getting you on Staffa, as the trip is advertised as such.
If it had been me I would have pushed the issue, to the point of calling/reporting the matter to the local port authorities !.
Would be interesting to know what their Terms & Conditions are?.

Yeah, they were the Family run boat that we went on, it has become more Commercialised with the Staffa Tours Company, and they (according to the website do not guarantee landing. there words are:
“If you are fortunate with weather conditions you will be able to land”
a get out clause if I ever saw one !.

It’s 6yrs since we went on it and I did push at the time for a partial refund but not too hard as I had one very ill daughter as a consequence of the ride and was more interested in her welfare than money… then afterwards I sent them a letter, but just got ignored.