It has occured to me that the technology of drones is quite well advanced.
Bearing this in mind, what is everyone’s opinion on this…

A drone (such as a DJI. Not a racing / freestyle one) that had the ability to monitor it’s surroundings with respect to manned aircraft. And give warnings and/or perform a safe low level hover procedure until the target has passed for example.

I am just spit balling, but I feel this LOS rule is getting outdated. It can be restrictive to us.

If you feel I am wrong, to be constructive, how would you propose a way forward to have a way to be exempt from LOS (without a spotter)?

What you are suggesting is already developed by DJI and soon (if not already) to be introduced. 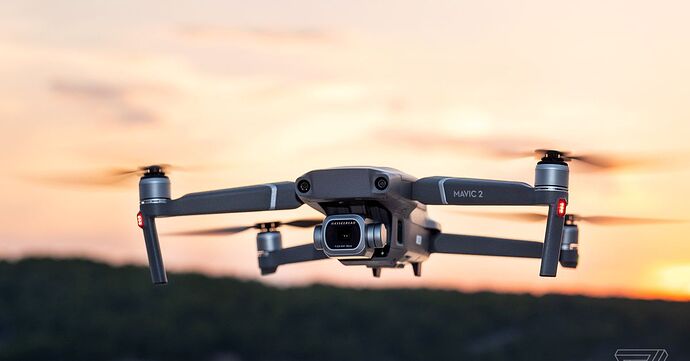 Making it harder to get too close by accident

I learn something everday. Didn’t realise there was a broadcast already in operation. This needs to be integrated to satisfy the government bods.

DJI are integrating, and at the Drone Committee Meeting the DJI guy did advise the government bods of this.

In 2016 I built a ADS-B with a raspberry Pi and it wasn’t that difficult to do and not that expensive. It was a base station from my home so not mobile but I could view it on my phone. The only problem was aircraft below 1200 ish feet were a bit hitty missy some would show up and some wouldn’t. I live about 6 miles from Newcastle airport and it wouldn’t show light aircraft very well.

I am struggling to understand. Am I right in thinking that to know an approaching aircraft, you would need to triangulate it? As it stands, you would have to monitor dB levels to determine it’s distance and monitor gains or drops to determine is trajectory. Difficult at best. This seems unworkable?

Most planes have transponders which send a signal out every few seconds with all info on 1080 frequency which the ADS-B receives. Others like military and light aircraft use MLAT which an ADSB receiver needs to synchronise with other receivers to get its position.
When I had my receiver I frequently synchronized with between 80 -110 other receivers so It was pretty accurate but once they dropped into the training areas in Northumberland they would disappear off the radar.

Another thing is the sometimes if you get a few planes flying in close formation they will sometimes only show up as 1 plane then it goes over and 10 seconds later another 1 or 2 follow.