Finally realising just how much winter there is yet to come, I snapped last night and booked a week in Lanzarote, specifically Playa Blanca. Has anybody flown down there? I know about the national park restrictions.

Im still here. Just dont vet much time to log in or indeed fly at tbis time of year.
I had no problems flying in Lanzarote, tnough i was very careful to steer clezr of the National park.
I took some good photos and video on Red Mountzin and also the lighthouse.
My regret was not having taken any photos of the wines area at Yaiza and its fantastic stone circles tbzt protect the vines from the wind.
Have fun

Did you forget to come back to Blighty @chrissyb?

Yes lots of wind having lived there theres not many wind free days great if your into kite or wind surfing as Chrissyb says Yaiza and all the stone circles in the hills would look great also Mirador del Río would be a great place to fly its only about a mile over to the island Graciosa look on google maps great views from:

Thanks. Not long now so hopefully I’ll get some good content

Right then, I’m back now so in case anyone else is interested…

First up, taking the drone in the aircraft didn’t even trigger a search at security. No problem there.

Much of the island is a no fly zone 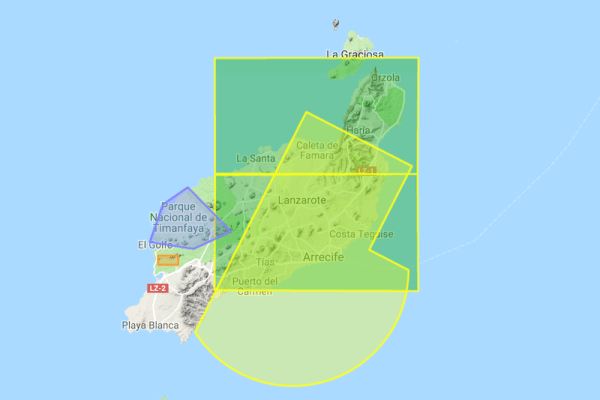 Fortunately we were staying in the little bit where you can fly. However that also happened to be about the windiest part of the island too. Each evening there was a brief window when the wind seemed to drop and I could fly. You could still see it on the water outside of the bay though so be careful. You’ll also find a landing pad helpful as it’s very uneven and rocky.

Other people didn’t seem to mind what I was doing and some were actively curious. The sound of the sea pretty much covered the drone too.

I used an ND16 and that seemed to be strong enough.

Finally, if you’ve made it this far here’s the final cut with some music. 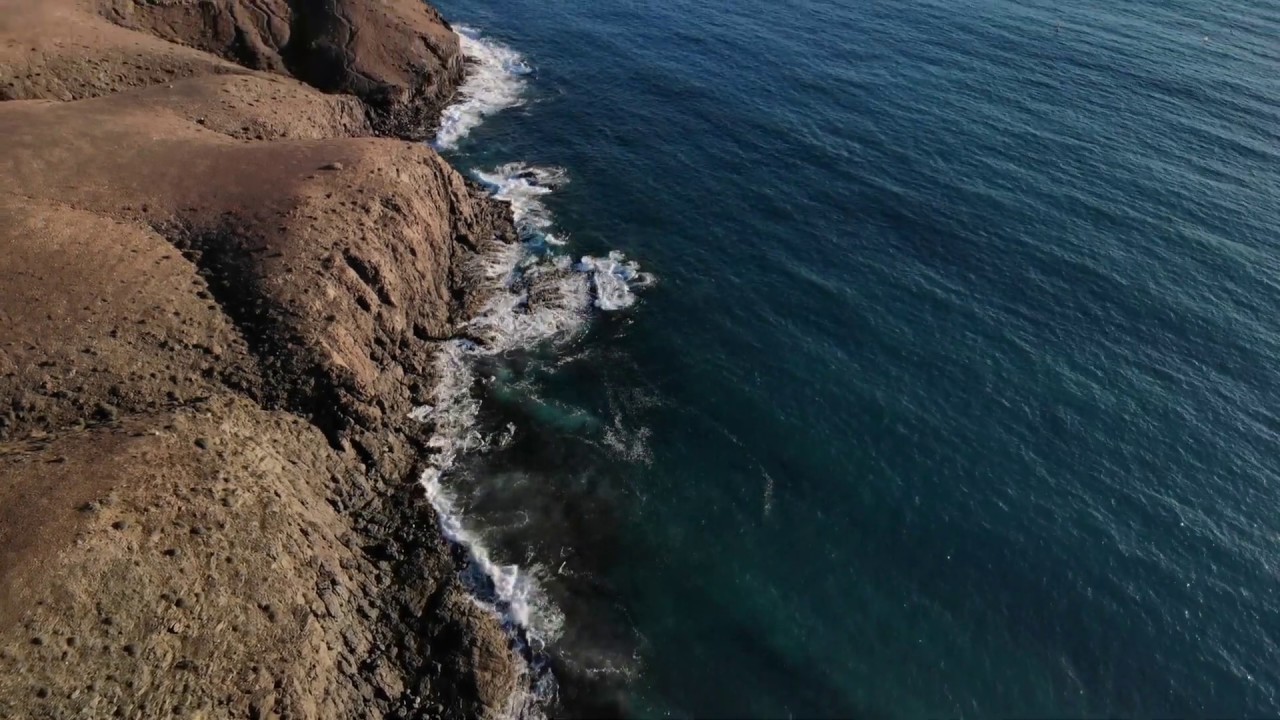 Blimey! Didn’t know there were that many Twizy in the world, let alone hiding in Lanzarote.

Blimey! Didn’t know there were that many Twizy in the world, let alone hiding in Lanzarote.

It’s typical of the tourist industry, you can go on a Tour with a Coach (no cars are allowed) and tour all round the Timanfaya (Fire Mountains) and see all the Volcanic Craters on Lanzarote, or burn up the roads and mountains in your little Twizy’s or 4x4 buggies to your hearts content (at a price).
Fly a drone where you like… not so ferkin likely !!.
What has, I ask you, the greatest impact on the environment, drones, twizy’s or 4x4’s.
I would have had a ball over there flying around them craters, when i was over there a year or so back.

Heading to Lanzarote soon, and DroneScene has let me down…

Anybody got any recommendations for a good airspace/NOTAM/AVISOS app that covers the island?

Is what I use in tenerife

Thanks Chris, was just looking at that. We’ll be in Playa Blanca, so handily in one of the few unrestricted areas. Still, wondering if it’s worth bothering given how much of the island is restricted. You got much experience requesting permission to fly in any of the bird/natural protection areas? Worth the hassle?

I’ll be honest I totally ignored it apart from the Heliport in PDLA on tenerife (and the Tiede national park).

So here I am, I’ve been in Lanzarote for 4 days… and haven’t flown once. Might get out tomorrow and find a rare ‘allowed’ zone, but all the inspiration has so far been found in the bits that are definitely not drone-friendly. Have seen a few folk put theirs up anyway, but (frustratingly) that’s not the way I roll. Curses