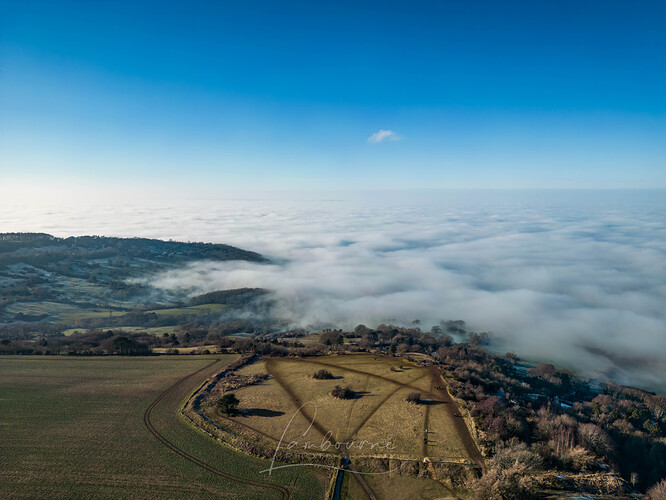 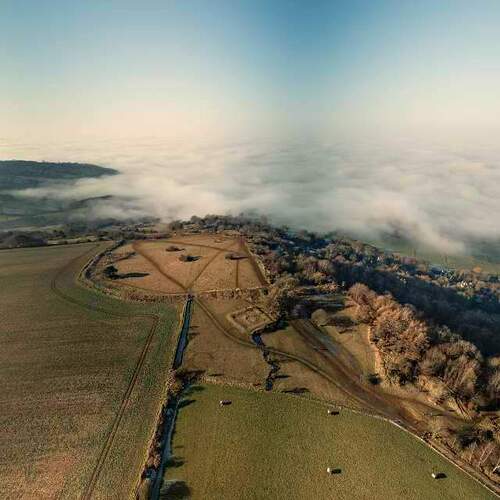 The whole of the Leckhampton Hill and Charlton Kings Common area is of considerable interest as an ancient historic landscape, containing a number of important constituents of the historic environment, including a round barrow and a hillfort.

The whole area has been shaped and altered by humans over thousands of years, to suit their particular needs. It was a burial place and settlement site in pre-history, a sheep run in the medieval period, quarried for the natural resources in the 18th and 19th centuries and, in the middle of the 20th century, was a site for the defence of Britain.

The hill is actually "Leckhampton Camp", which is a univallate hillfort (a term for an earthwork of fortification with just one rampart) believed to date from the Iron Age c800BC-AD43. There are surviving ramparts to the south and east sides and a large ditched feature to the north.

The barrow is not always obvious to people walking by, especially when the grass is long. However, following the annual summer grass cutting around the barrow by FOLK it becomes much more noticeable, particularly if you stand on the ramparts by the Trig Point. 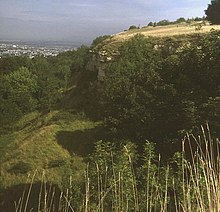 Pages for logged out editors learn more Leckhampton Hill and Charlton Kings Common (grid reference SO952187) is a 63.8-hectare (158-acre) biological and geological Site of Special Scientific Interest in Gloucestershire, notified in 1954. There are five units of assessment. The site is listed in the 'Cotswold District' Local Plan 2001-2011 (on line) as a Key Wildlife Site (KWS).

The originator declared that this location was not inside a Flight Restriction Zone at the time of being flown on 21/01/2023. It remains the responsibility of any pilot to check for any changes before flying at the same location. 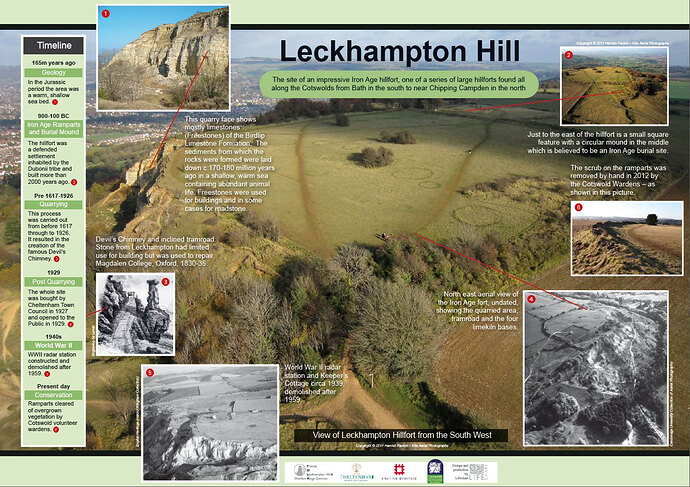