Purchased a Hensych Li Po Safe Bag from Amazon UK - it came in a box printed with Sunnylife and has a label stuck on the rear Hensych - I mention this in case you purchase one. It seems well made and fits two Li Po batteries for my Mavic Air 2 in its DJI bag as shown below. 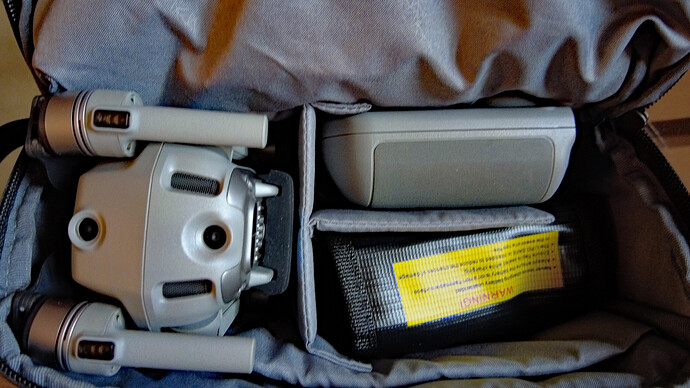 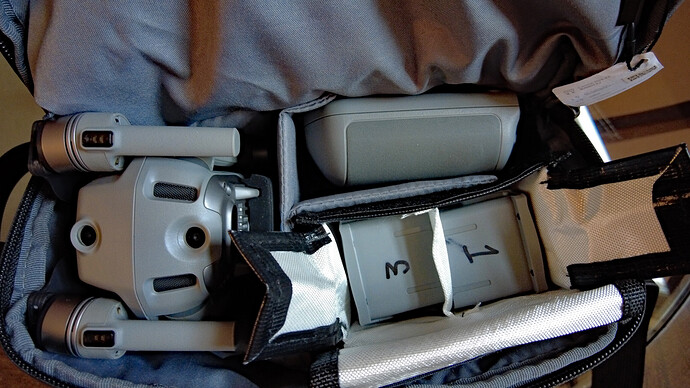 Is battery # 2 still in the drone?

At the moment they are all out.

Is battery # 2 still in the drone?

Any YouTube videos showing if these bags actually contain a lipo fire?

Ditto. So many YouTubes suggesting they’re not that reliable. 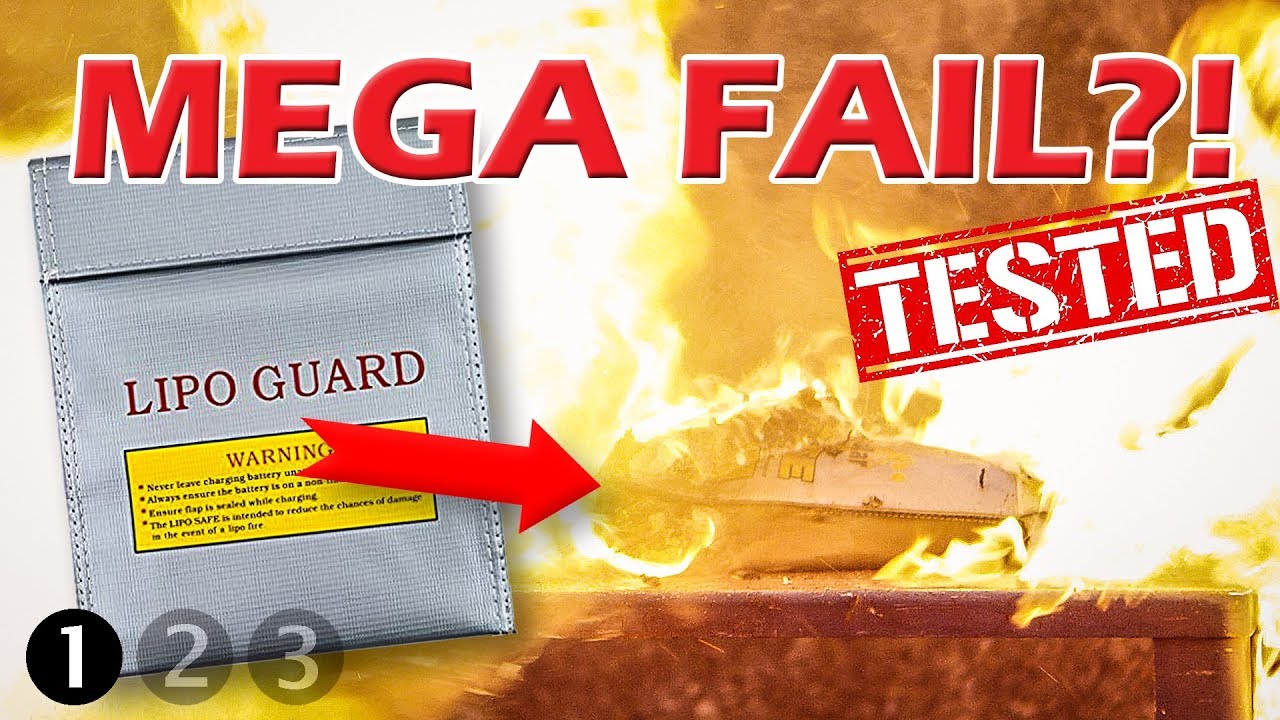 Maybe a little off topic but… if cars will get solid state batteries in 2024-2026, I wonder when DJI will produce them for drones? Just think…1 hr flying on a single battery and 15 mins charge time.

Hi and thanks for your comments.

Having read them I spent time researching sites on YouTube similar to the one posted by OzoneVibe and realised my research was not thorough enough. The bag I purchased looked well made and kept two batteries apart from one another.
I now see I need to get a bag that is fit for its purpose. I have also deleted my post from Amazon.

I’d suggest the primary purpose of the LiPo safe bag is not to contain a violent thermal reaction but rather to protect the LiPo’s from possible puncture during transportation.

Hard cased LiPo’s, other than those used in RC cars, are relatively new on the scene. LiPo’s used with RC planes, heli’s, quads, generally only have a very thin plastic label wrapped around the foil pocket containing the volatile chemicals that make up the cells of the battery. Having these kind of batteries bouncing around in your flight bag with your screwdrivers, knives, harpoon gun, is not good practice hence the LiPo safe bag. The bags are flame retardant to a certain degree and may slow the violent reaction of a failed cell of a relatively small LiPo, but they will not stop this reaction once it starts.

The cells used in most camera drones are in a hard case, and compared to traditional RC LiPo’s are low energy density, that’s why they are generally lighter than their hobby grade counterparts which need to work much harder.

Prior to the lockdown, when I’d take a quad to the local park for an hour or so I’d put my flight batteries in a LiPo bag, as it’s much more preferable than having them bounce around in my backpack next to my Ninja throwing stars. These batteries are also of a high energy density, over 100c rating (the majority of DJI batteries will only be about 8C to 10C), which in layman’s terms means they can discharge a lot of energy very, very quickly. If I’m spending the day at my flying club (oh those far off halcyon days

), I’d carry all my LiPo’s in military ammo boxes for convenience.