Magic Roundabout, Swindon - Added to Everything Else in South West 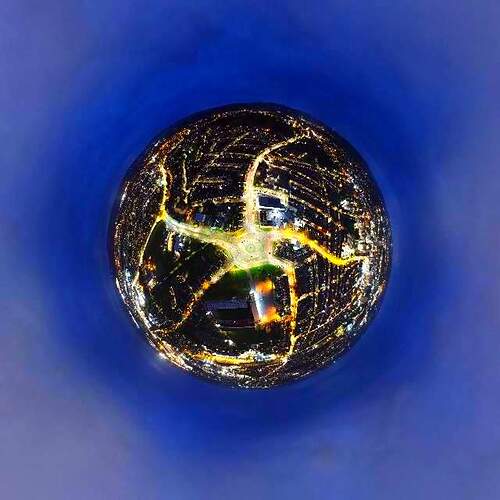 I parked in Swindon Football Stadium's car park, about 50m north of the roundabout.

In 2005, it was voted the worst roundabout in a survey of the general public by a UK insurance company. In September 2007, the Magic Roundabout was named as one of the world's worst junctions by a UK motoring magazine. In December 2007, BBC News reported a survey identifying The Magic Roundabout as one of the "10 Scariest Junctions in the United Kingdom"; however, the roundabout provides a better throughput of traffic than other designs and has an excellent safety record, since traffic moves too slowly to do serious damage in the event of a collision. 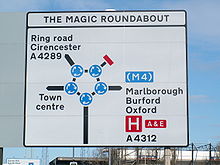 The Magic Roundabout in Swindon, England, is a ring junction constructed in 1972 consisting of five mini-roundabouts arranged in a circle. Located near the County Ground, home of Swindon Town F.C., its name comes from the popular children's television series The Magic Roundabout. In 2009 it was voted the fourth-scariest junction in Britain. The roundabout was constructed according to the design of Frank Blackmore, of the British Transport and Road Research Laboratory. Traffic flow around the ...

The originator declared that this location was not inside a Flight Restriction Zone at the time of being flown on 23/10/2021. It remains the responsibility of any pilot to check for any changes before flying at the same location.

The first time I ever came across this roundabout I was on my way to a lan party at Bicester (I’m going back 20+ years here (and also showing my age)).

I’d never seen anything like it before in my life

My first reaction when I arrived? It was simply, “What the actual fuck is this!?!???”

My second reaction? In for a penny! Foot down, hope for the best

Mate, you should try living here. I am fine with it now, but the faces in the car next to me … priceless. My Mrs still drives the long way around, just to avoid it.

It’s actually trending in the local newspaper, because some American YT channel found about it, and then the News channels. Half of them think it’s a hoax

Ironically, despite between voted the worst roundabout in the UK, it’s actually one of the safest. Because everyone gets to it … and s l o w s right down.

Hemel Hempstead has had one for years, and the first junction under the M40 near Uxbridge is one.

This one still wins … 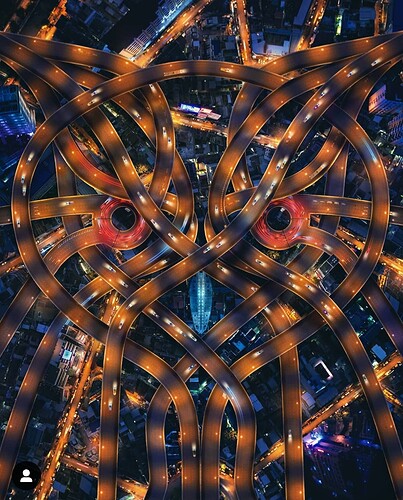 It has to be in Asia.

I had exactly the same reaction. Not sure I went round it the right way but I made it out the other side.

Used to have one at Sadlers Farm in Benfleet Essex, but that was proper roundabouts rather than mini roundabouts. There were 5 of them and I always though traffic flowed well. Now replaced by a more complex road setup and of course traffic lights.