And its tiny planet: 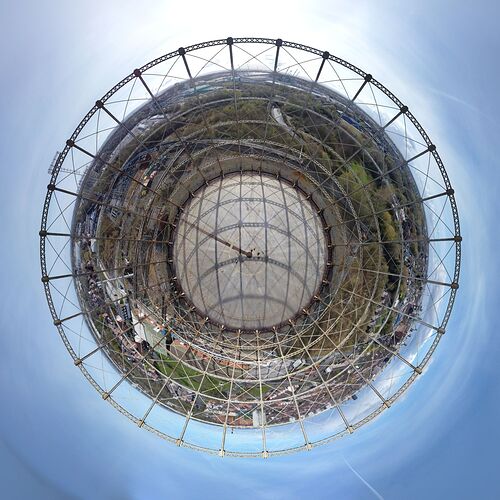 The 360 might be better if the zoom is enabled when creating the HTML code. 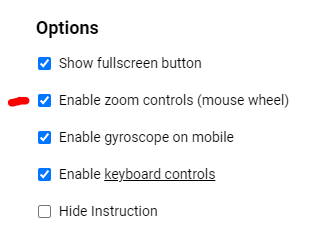 Makes it possible for a much more inclusive downward view.

Presumably that is for demolition? I thought there were no gasholders currently used.

Old John, who had a seat at the bar dedicated to him, and I used to take the p8ss out of my girlfriend who was somewhat credulous.

But one day she asked why gasholders were built in different sizes, When we discovered that she neabt why are some taller than others we launched into the explanation of howthe holder was a series of concentric rings, rising or falling in relation to the amount of gas in the holder in order to maintain a relatively constant pressure.

She then assumed we were, as usual, taking the p*ss and wouldn’t talk to me for three days.

I don’t know if it’s due for demolition. It’s been there for a while and I’ve never seen the tank raised.

Some are now grade 2 listed buildings and protected. I sometimes go the Oval to watch cricket and always admired the gasholder there 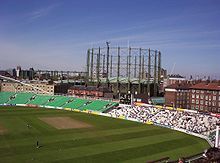 The Oval Gasholders is the unofficial name given to the gas holder (gasometer) located near The Oval cricket stadium in London, England. Construction began in 1853 and the site is officially called Kennington Holder Station by its owners, Southern Gas Network. It is a grade II listed building with the listed part of them known as Gasholder No. 1. The Phoenix Gas Light & Coke Company bought the site north of the Oval in 1845 from the Southwark & Vauxhall Waterworks Company, who had laid out the...

It’s been there for a while

LOL! Most were built in the early 20th century.