After successfully getting rid of the on site security bullies, I got a few pics and a short video in. 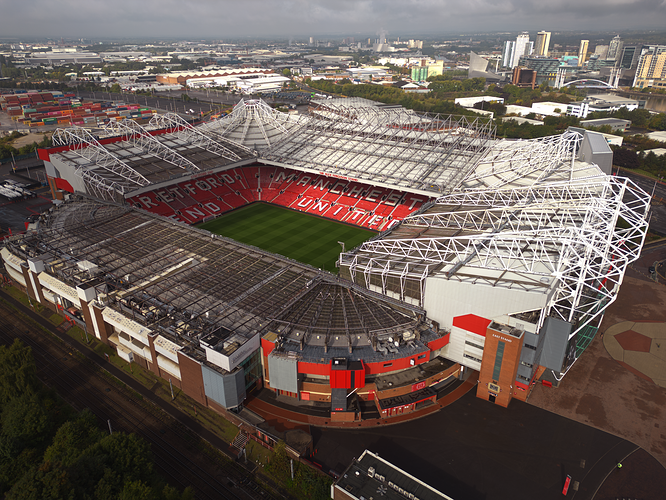 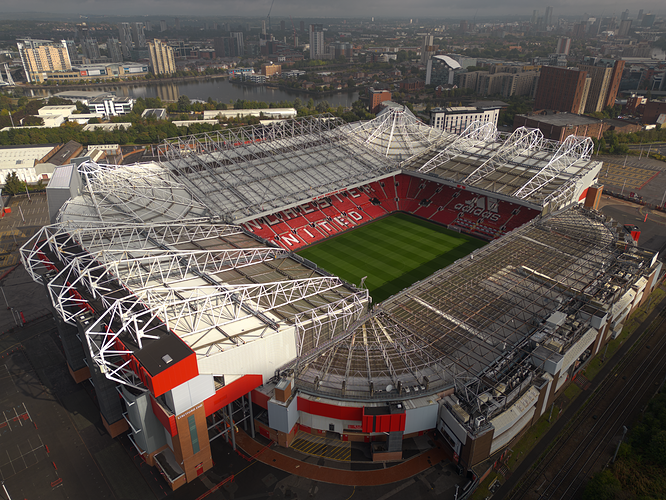 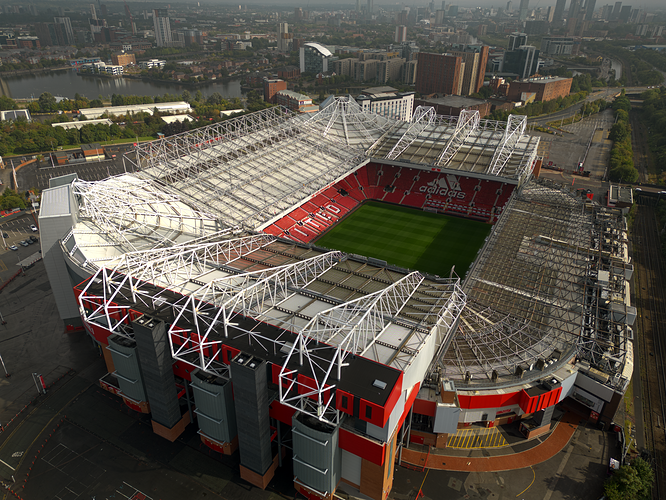 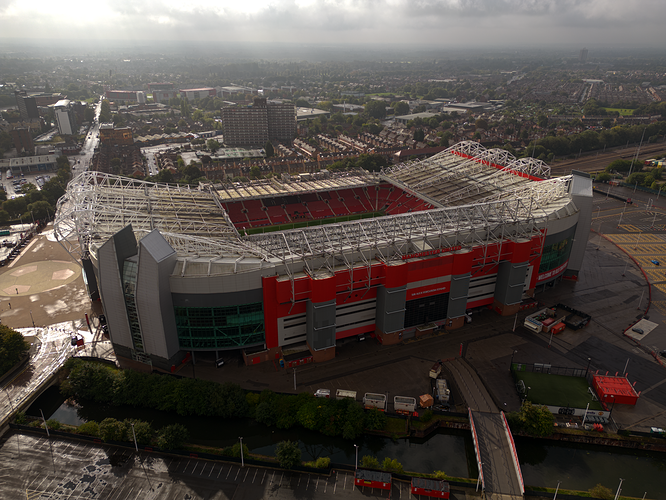 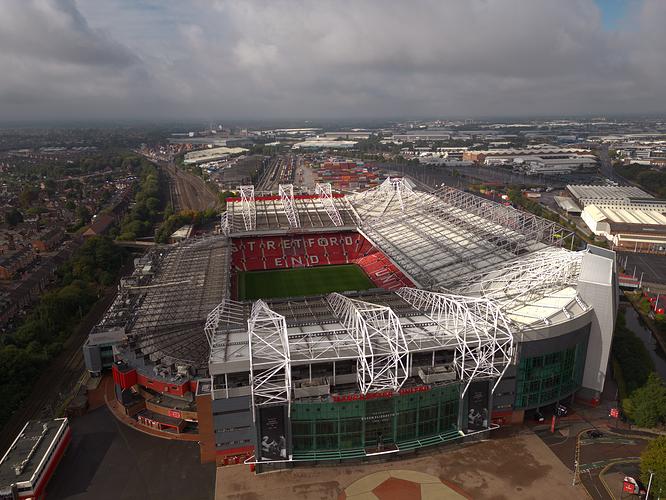 Cracking Pictures Andy, 10 mins from mine

It is a dump though

How would you know, seen it on the telly box

I can see my seat

Great pics. What time did you go? Did security leave or did you just move away from them? Always wanted to fly there but put off by security

I can see my seat

people pay to go there?

people pay to go there?

They were a right pain.
I think a lot of people in my position would probably have walked away.
But i had been up there before, and got hassled, didnt fly in the end because of high winds. That just made me more determined to go back again to prove a point. This time I wore a bodycam, and felt a lot more comfortable.

There were two who pestered me this time. The fist one walked away after I told him the laws etc, only for another one to come along 5 minutes later jsut before I took off.
Must have been a 15 to 20 minute “conversation” with this one, while he was radioing back.

He tried everything from its a NFZ, to built up areas, security concerns, image rights, and finally terrorism.

I said I would wait until he got the police if he wanted to, but in the end I got bored with him and said if he didnt leave me alone I would call the police and report him for harrasssment.

At that point I jsut put the drone up and got on with it. He hung around close by while on his radio again. As I was about to bring it down, I heard him say something like “if youre happy, so am I” on his radio and disappeared.

I couldnt find him afterwards to ask him had he realised he was wrong.

I did put a video up with the conversation on youtube, but stupidly, I had pressed the record audio but not video, so its not as insightful as it should have been.

If I ever go back again, I’ll just hide around the corner, its just not worth the hassle. That, or just don’t bother with the conversation and get on with it.

Kind of what I expected you to say really. I’ve seen the no drones signs up and was put off. But I’ve been looking for land to take off from that’s not directly outside the stadium but like you say you’re not breaking any laws just uneducated people so may give it a try one day. Many thanks for you reply much appreciated

I think anywhere that would be a decent point to take off where you can keep VLOS, they’ll see you anyway.
Pretty sure they have cameras pointing at the “best” points…they came running over to me within minutes of me getting off my bicycle!

Pretty sure they have cameras pointing at the “best” points…they came running over to me within minutes of me getting off my bicycle!

did you have permission to park your bicycle on the footway?

Yeah I guess they’ll have cameras pointing everywhere. Just out of interest where did you take off from?

Sir Matt Busby Way, just on the public side of the bollards.
Kind of expecting them to come as I was close, but the laws are on our side and I wanted to prove a point 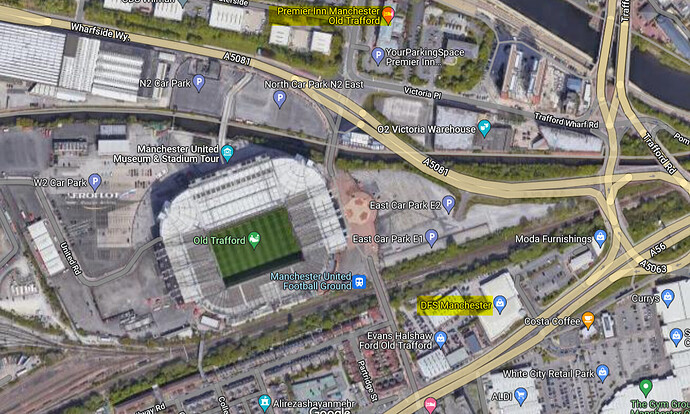