Originally a crashed quad I purchased on GADC back in April as a lockdown rebuild project.

The following parts were purchased to repair:
Middle shell
Top shell
Front Compass
Front vision sensors
Rear arm left
Rear arm right
Fan
Gimbal camera
Anti vibration bracket for gimbal
All parts were new apart from gimbal which I purchased from china as used. A successful build with no errors to report.
Fly’s as it should.
Condition:

Might be worthwhile purchasing some original props as the one supplied are not original DJI.

Think that’s about it, I know this listing is long but need to make sure you know what you are buying and no surprises.
I purchased this for £320 and cost about £225 for parts so I’m asking £545 I do not intend to profit from this. Paypal welcome and will send RM special delivery for £10.
This is the fly more so you get the package and some spare props, 64gb card and tablet/phone holder.
Not advertising anywhere else if its not sold on here then is stays with me.
Please DM for any further info. 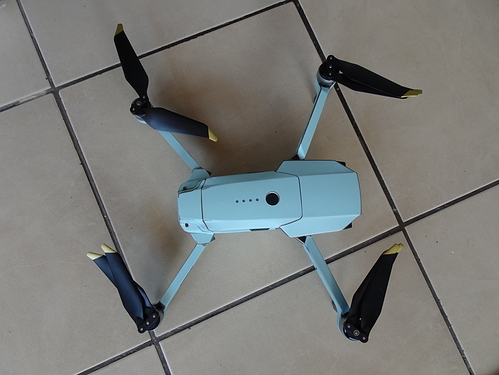 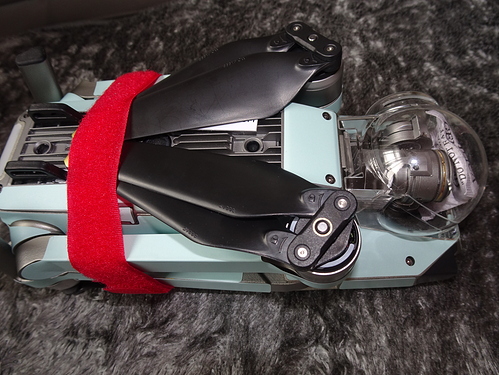 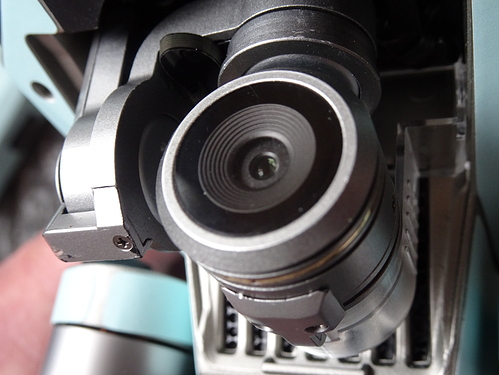 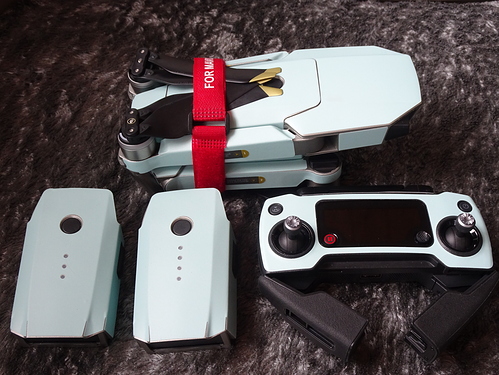 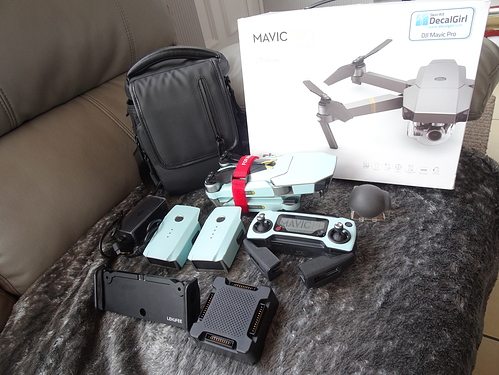 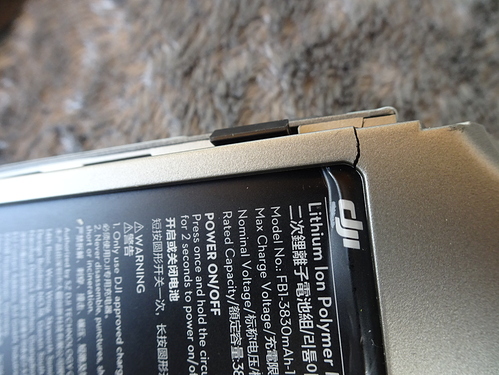 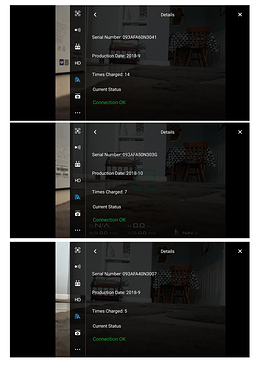 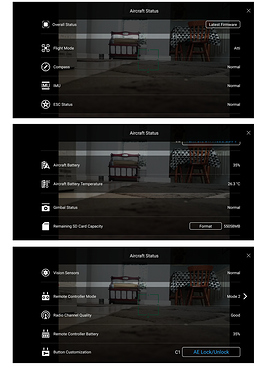 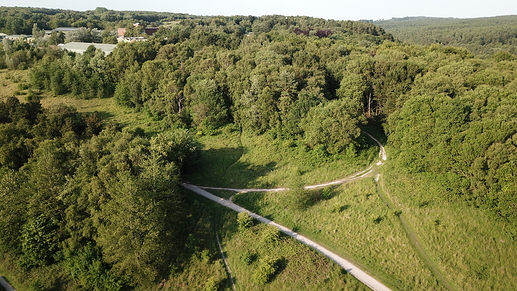 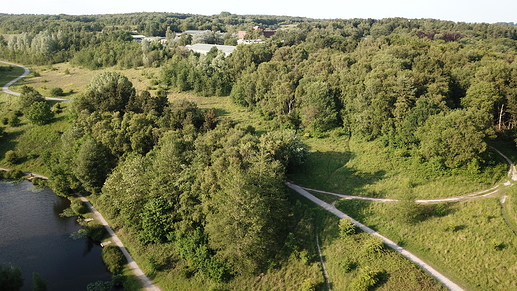