Milecastle 37 - Added to Castles and Fortifications in North East 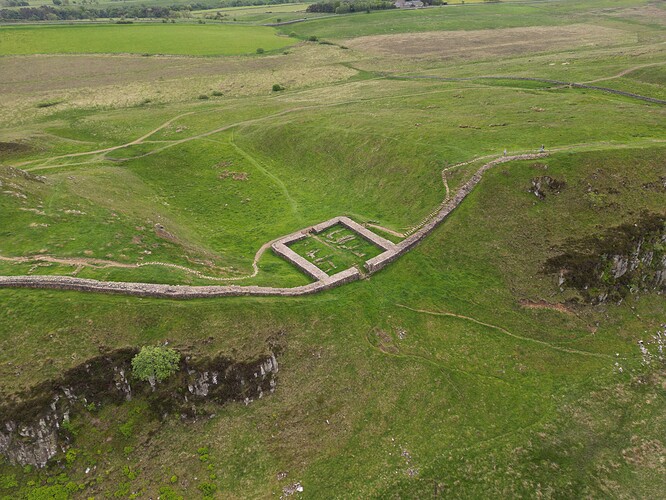 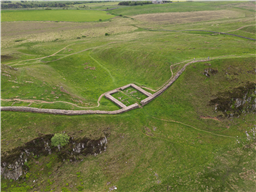 This location has been recommended to fly your drone in the Castles and Fortifications category in the North East region.

Park at the Steel Rigg car park, ///blockage.deny.relax charges apply and card payment wasn't working on the 6th June 2020 (I think it was £4).

From the car park, follow the trail for just under a mile, if you walk along the path near the wall there are some steep inclines, there is a gentler path which runs around the outskirts and to the south. 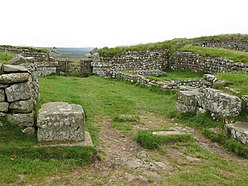 Milecastle 37 is one of the milecastles on Hadrian's Wall. It is immediately west of the Housesteads Roman Fort (grid reference NY78506869). The remains have been partly reconstructed and consolidated; it is now in the care of English Heritage. The wall has a maximum height of 2.2 metres internally. The milecastle has a short axis, with a Type I gateway. The milecastle contains the remains of a small barrack block in the east half which survives to 1.0 metres high. The first excavations of Mi...

The originator declared that this location was not inside a Flight Restriction Zone at the time of being flown on 06/06/2022. It remains the responsibility of any pilot to check for any changes before flying at the same location.