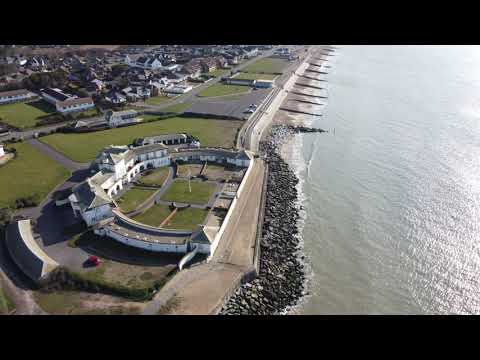 This location has been recommended to fly your drone in the Beaches and Seaside Resorts category in the South East region.

Nice spots to sit and fly from relative peace and quiet . It will be too busy in the summer months I think due to the beach huts but a non summer day it will be fine … take your deck chair…

The originator declared that this location was not inside a Flight Restriction Zone at the time of being flown on 06/03/2021. It remains the responsibility of any pilot to check for any changes before flying at the same location.

My first wife lived in the house with the white wall (at 33 secs, top leftt corner) when I met her in 1976. Her parents lived there until about 1996/7. Small world. 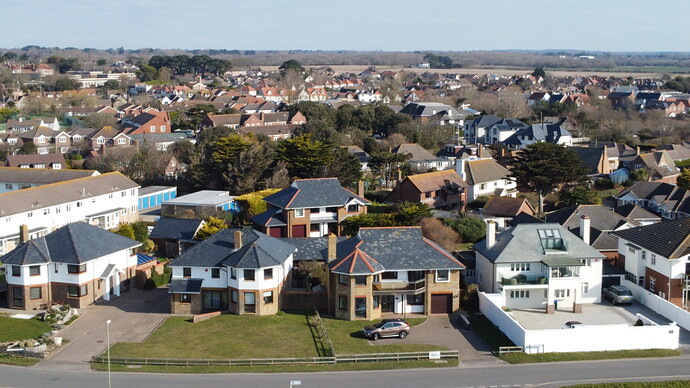 Yes Gordon, the one on the right - the front garden was not all paved like now. I spent many hours sat in the room above the doorway (they called it the ‘Observation Room’) looking out over towards the Isle of White. I was bought up and lived in Lymington until I joined the RAF in 1977. Not been back down there since Mum died in 2016.

this a bit better? 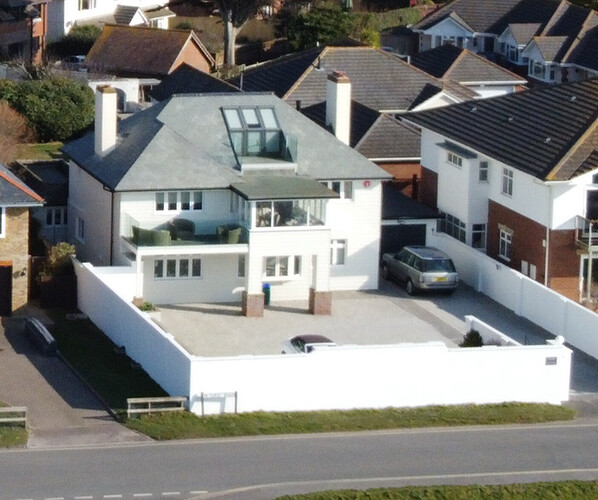