My modified MavMount for the CrystalSky

Apologies, I thought I shared this here previously, obviously not

I’ve modified my MavMount for my Mavic Pro to accept the original DJI Phantom quick release bracket instead.

This quick-release arrangement now sees me setup in under sixty seconds and I don’t have to keep adjusting the angle. Set it once, job done.

The rear of the quick release bracket is bolted to the Mavmount plate but I’m past the point of no return here as rather than using cable ties I’ve gone all out and mixed up some epoxy resin to keep the front end of the DJI bracket from swivelling about.

This also solves the problem of the lanyard clip damaging the USB-C plug on the bottom with the CS bracket. Oh, and the built in DJI cable in the bracket is the perfect length too. 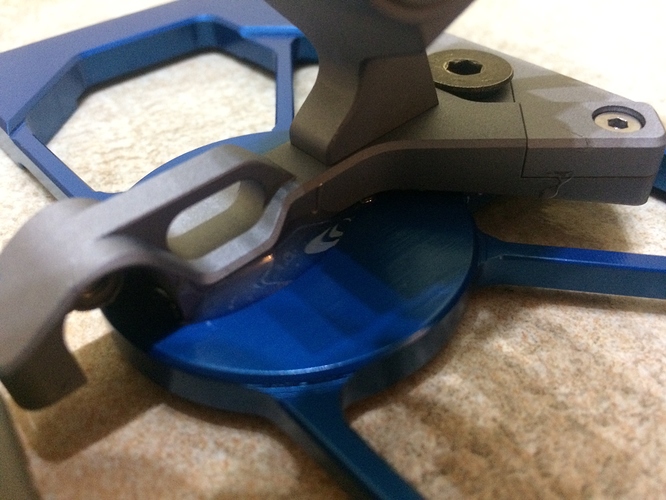 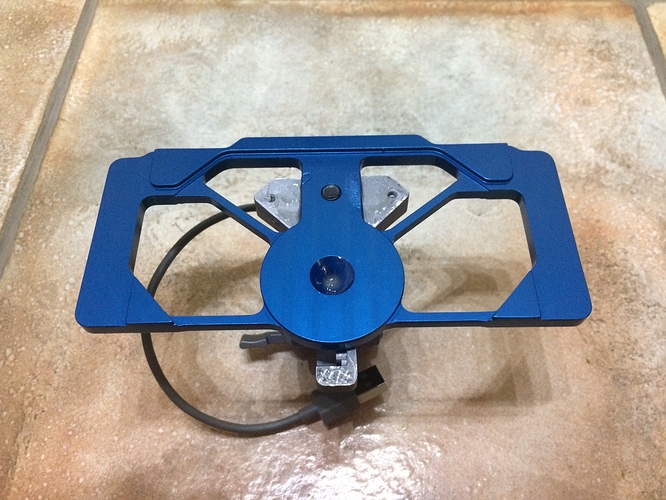 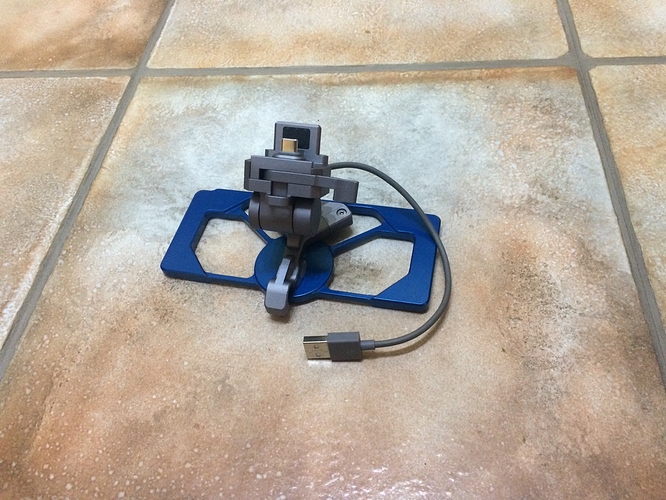 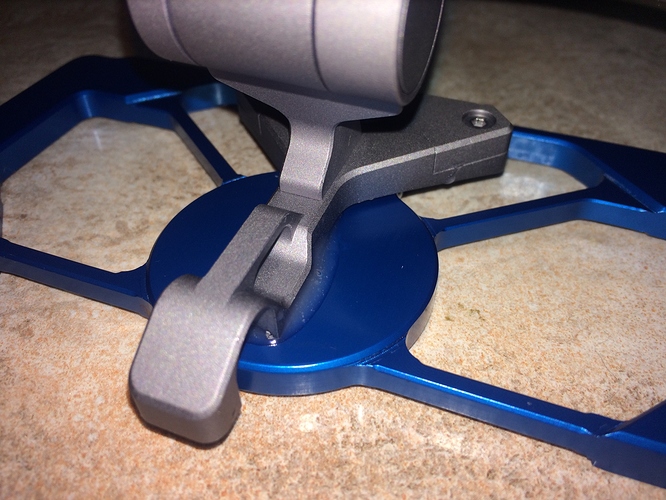 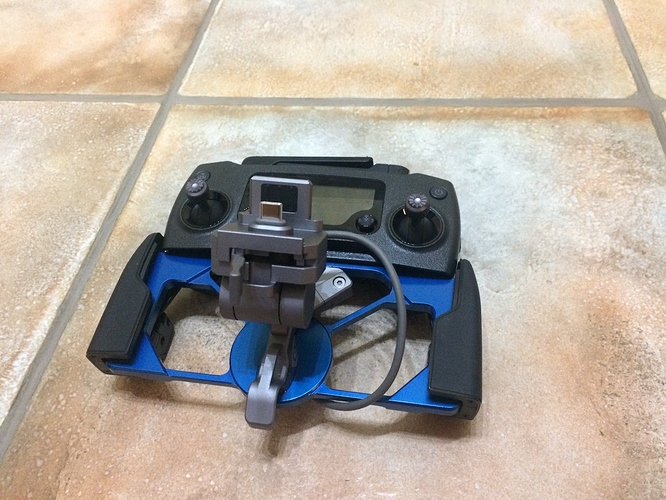 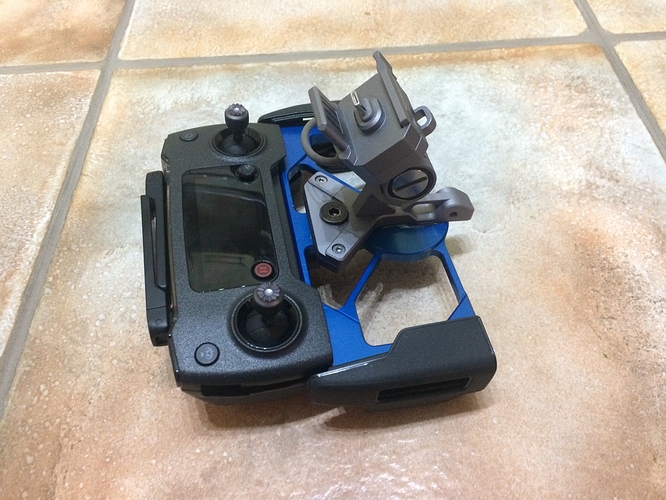 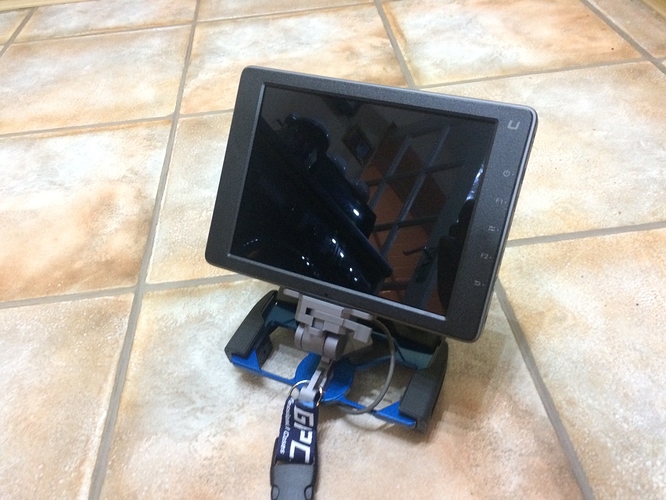 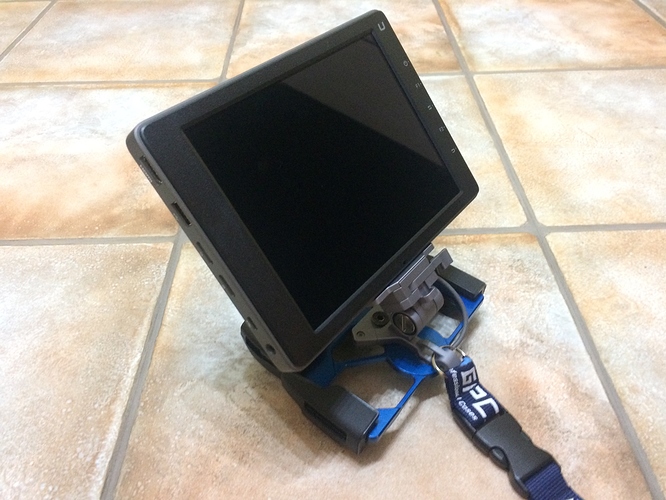 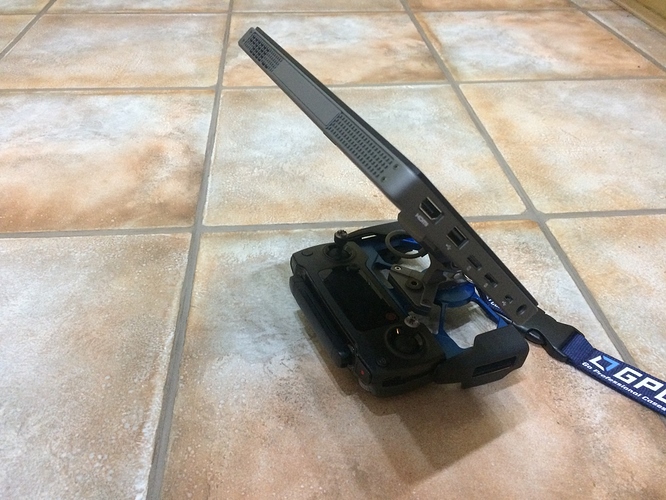 oooh, now I’ve bought the mavic mount, but I’m sure I could cobble something together. I do like to see the controller screen though, but I think the 7.85 will be too heavy for that.

@PingSpike can you still get the Crystal mount like the one you have. I have a Mavmount which fits the Spark and Air, but my Crystalsky bracket does not look like yours, and its at a fixed straight angle. 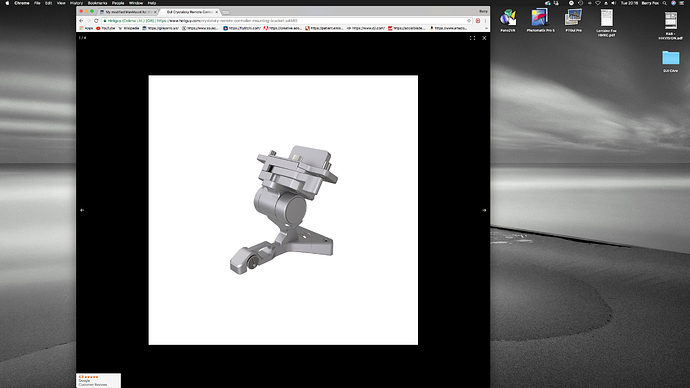 Yeah that’s the one Barry. They’re not cheap

@PingSpike well done the deed, bought the mount you have and mounted it onto my mavmount 3 which fits both Spark and Mavic Air…Looks great man
Thanks 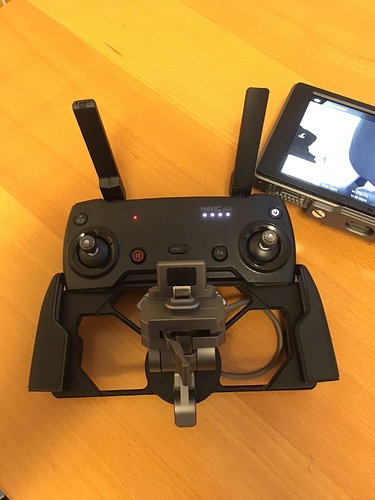 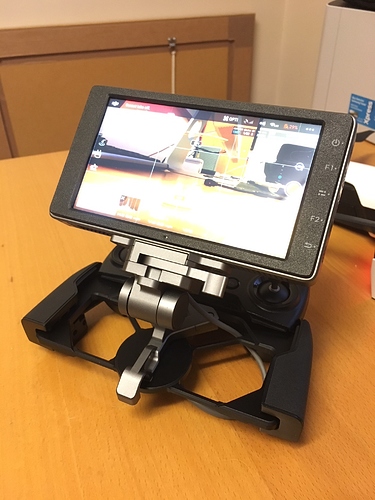 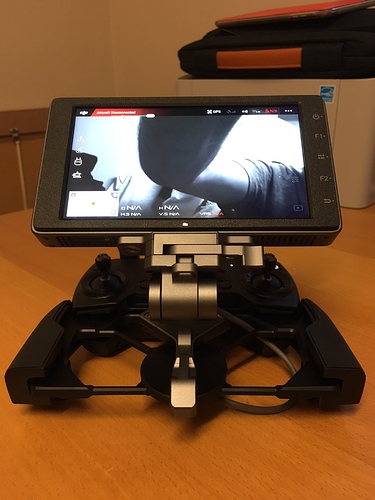 Did you glue the front, to stop it moving round?

@PingSpike yes i did. Shoved some epoxy in the hole in the back which made it way underneath the bracket. see what that does for now, if I need more then I will put some on the sides.
It looks a lot better, and with the mavmount 3 it works for everything. The bracket n ball joint which came with my mavmount was too height, so this is a fantastic solution. Thanks again mate
Barry