I am struggling to find decent launch spots for National trust boundaried areas - is there any online map that actually shows the boundaries of their property? I know that have a source themselves but its a bit clunky and overlays for too much pointless info - anyone know where I can find one?

A whole load of switchable layers, most of which you can turn off. 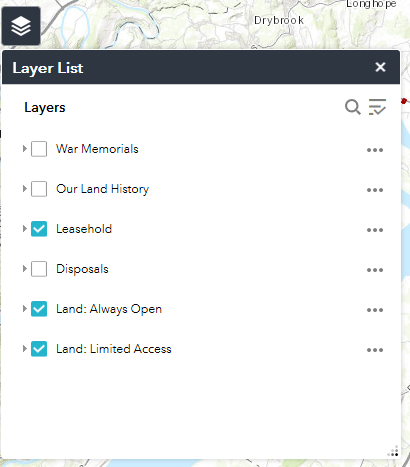 7 Likes
Beachy Head (Somewhere beyond the Sea) - Added to Coastal Scenery in the South East region on the map at DroneScene.co.uk
notveryprettyboy August 31, 2019, 9:59am #3

Sorry, does that mean I can fly anywhere here, just not in the black sections? 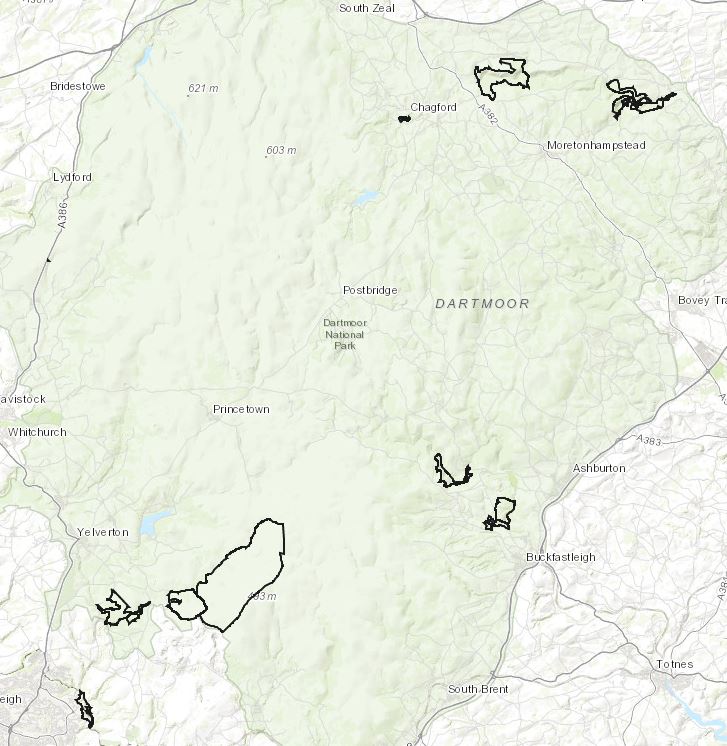 Dartmoor is a National Park (not National Trust) and they have their own rules. (I’ve no idea about Dartmoor.)

Personally, I’d find a quiet spot and just get on with it.

Thanks for this map - exactly what I needed with the settings you provided. I now have my LZee!!!

Sorry to reeanimate an old thread but thought it was better than starting a new one.

I’m trying to understand where we’re allowed to fly given the National Trust ban on flying on their land (lets leave aside for now the question of flying over their land).

The dronescene map very helpfully has outlines of NT land. However when you look at the National Trust map linked above it shows much larger areas as being their land.

For instance, here’s an area of Hadrian’s wall on Dronescene. 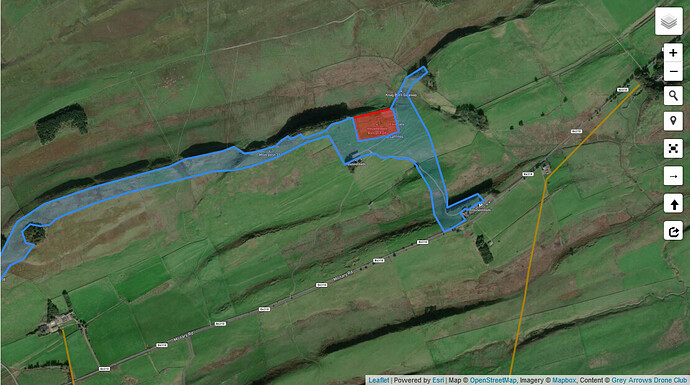 Here’s the same area on the NT trust map. 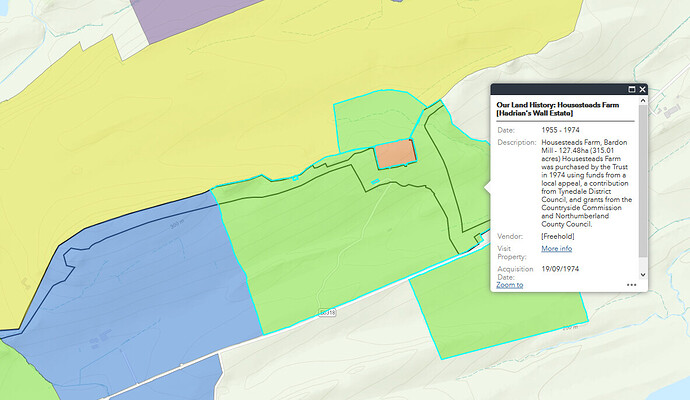 The dronescene area seems to correspond to the Open Access areas on the NT map. But the map also shows much larger areas that have been acquired by the Trust at different dates.

So if we want to obey the rules, should we avoid any areas shown coloured on the NT map?
And if so would it be possible / more appropriate to add those layers to the dronescene map?

We pull the data live, directly from National Trust APIs, we don’t use any archived or static data in any of our map layers. I can’t explain that one

What’s occurring here @macspite? Is it that the measuring tool won’t let you end the measure over the top of any other enabled layers?

The NT byelaws seem to me to imply they cover all the land they own, but I’m no lawyer:

I have flown from the wider NT property limits on several occasions without being challenged.

And more on the same topic from a few weeks ago:

Looks like National Trust are on it now. Been ‘told off’ today at Clumber Park. Even though i was flying in line of sight over a forest with no one else around. Sad as the tree colours are stunning from above this time of year.