Anyone had a chance to fly over the last weekend with their Mavic Air?.
There is a new Firmware release , which corrects several issues.
It includes updates for the Drone and for the Remote Controller.

•Added the ability to adjust the camera parameters. Press and hold the customizable button and toggle the gimbal dial to adjust (requires aircraft firmware v01.00.0500 or later).

•Make sure you update the DJI GO 4 app to the latest 4.3.0 version or higher before updating the firmware.
•Restart the aircraft and remote controller after the update is complete.
•Please note that the firmware update may reset various Main Controller Settings, such as the RTH Altitude and Maximum Flight Distance, to factory defaults. Before the update, take note of your preferred DJI GO 4 settings, and readjust them after the update to suit your preference.
•This firmware update resets the camera settings.
•If the firmware upgrade fails, restart aircraft, remote controller and DJI GO 4 or DJI Assistant 2, and retry.

Bumped this over to #drone-discussions - since #modifications is for “Discussions about hardware modifications, firmware rollbacks and hacks, software/app settings and more.” … so more for non-standard things.

That’s a lot of bug fixes

That’s a lot of bug fixes

I haven’t seen any of those issues

Still don’t provide a fix for me wonky horizon …best just put up with it, as DJI china are been a pain in the …

See they have fixed the active track attack bug.

What is the “Added ability to adjust camera parameters? What does it do? Is it applicable to a Mavic Air
Could some kind soul expand on this and it’s use

A bit of advice from previous experience. I would normally wait a week or two before updating if your drone is working fine for you. So many times I have seen updates bringing more faults than fixes.

Thanks for sharing Chris

I have just updated tonight, but I also haven’t noticed any of the issues mentioned previously. I believe it is only for Mavic Air and the controller.

Theirs is an update video from drone supremacy ( see below) where he mentions aLeo mentions the added feature of being able to adjust camera exposure using the custom button and camera tilt wheel, rather than having to go into settings - this seems to be A very helpful feature. 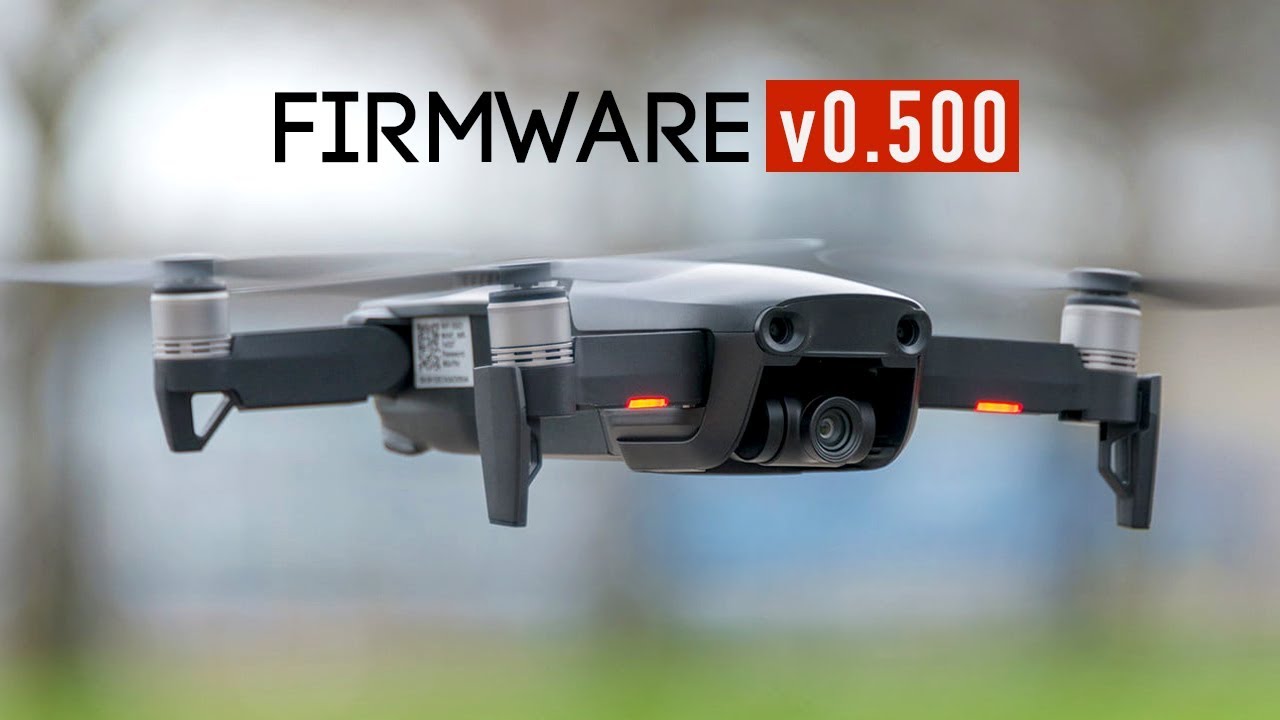 Updated MA, controller and DJI go 4 and managed to get out yesterday for a couple of hours and fly using all 5 batteries without any problems at all.
For a monitor I used an iPad Pro 9.7, an IPad mini 4, an iPhone 8 Plus and an iPhone 6 (not at the same time I hasten to add). All running iOS 12
No problems whatsoever, smooth video and images all very stable.

I then “hot swapped” to the DJI Goggles (standard edition) and flew FPV without any issues.

All seems good with iOS.

(Even though I’m on Android.

Just upgraded my MA and even though I have not yet had opportunity to fly, I do like the new ability to adjust the EV from the remote. Very useful

Blimey! Was that not previously possible?

Wish they would get the Dynamic Home Point added to the Firmware !!

Wish they would get the Dynamic Home Point added to the Firmware !!

I have found a work round in TapFly for dynamic home point, not the same, but, will do for my needs.
Means I can update the home point, anytime.
Takes me back to the old P2V+ with it having IOC Course Lock !.