Reposted with amended price. All this has to go and I think this is a bargain considering all that’s included, most of it is in “as new” condition. (Some is new and not used, (Naza controller, GPS, OSD and EZuhf long range system)

Due to health issues, I’m relucantly having to let my collection of drones go. I’m keeping my Mavic2 Zoom but can’t handle any small repair jobs that might result from crashes, like soldering or small screws (too many soldered fingers and lost screws !) So I have the following:

DJI F550 Hexacopter/Spektrum DX8 controller
It flies well but don’t want to fly it again, 'cause if I crash it, I won’t be able to repair it.

The drone has been extensively modified using: 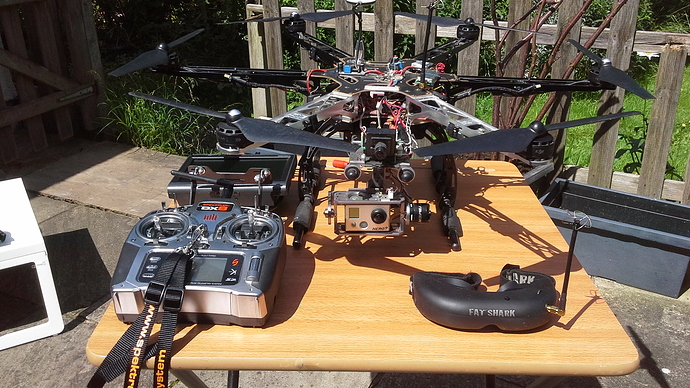 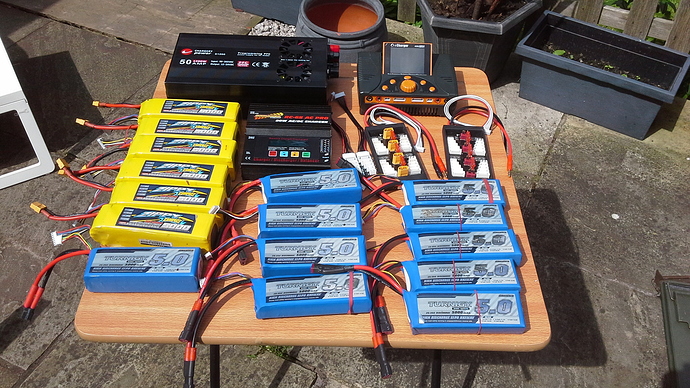 aircraft has capacitors fitted to power input, to prevent sparking (craft uses 25v). Voltage reducers fitted for camera and orientation lights (front and rear) It also comes with adaptors to fit batteries in series or parallel, for doubling up batteries for longer flights.

Overlander 80w with balance board 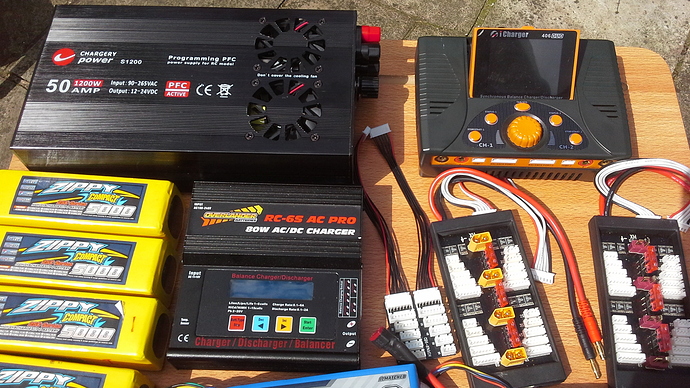 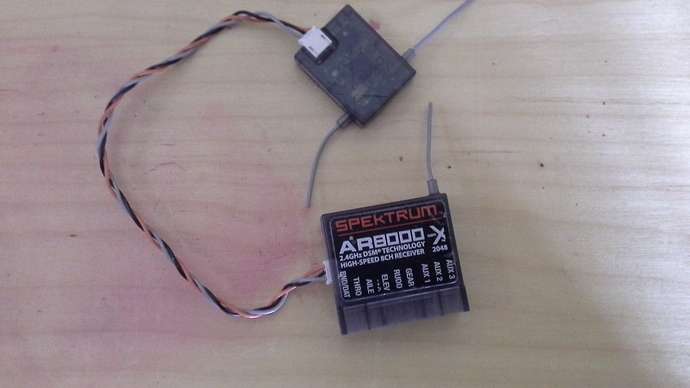 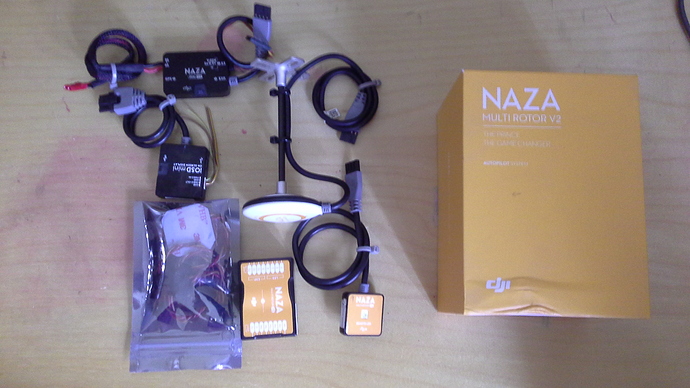 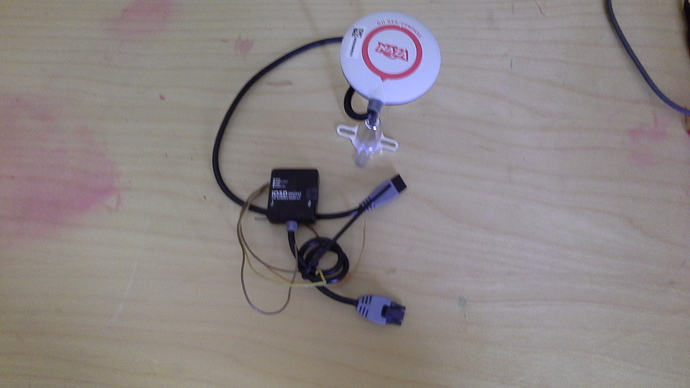 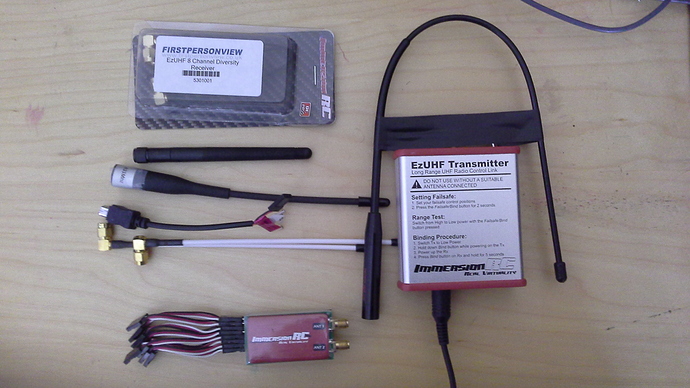 GSM GPS Tracker (Pay as You Go sim card, will send text with location to your mobile, used once to test) 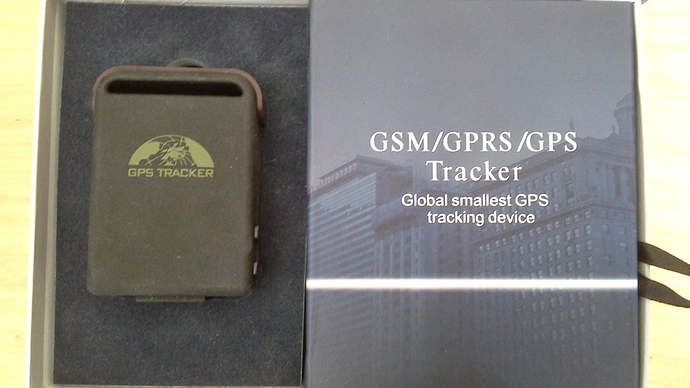 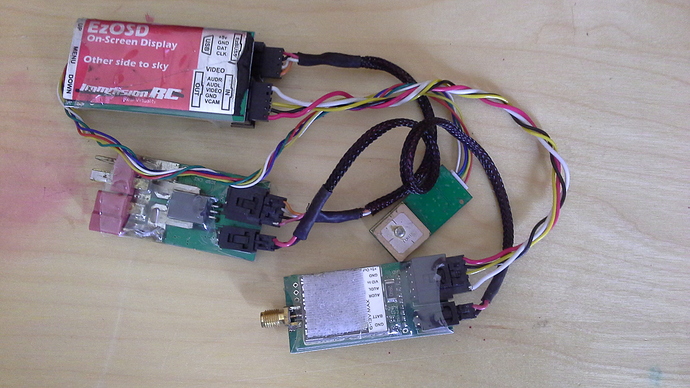 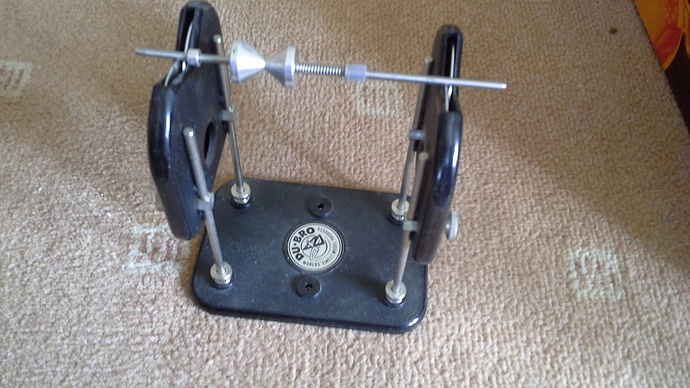 Tool box with lots of cables, tools, etc (too many to list)

I don’t want to split things and is cash on collection only from Preston (Lancs). 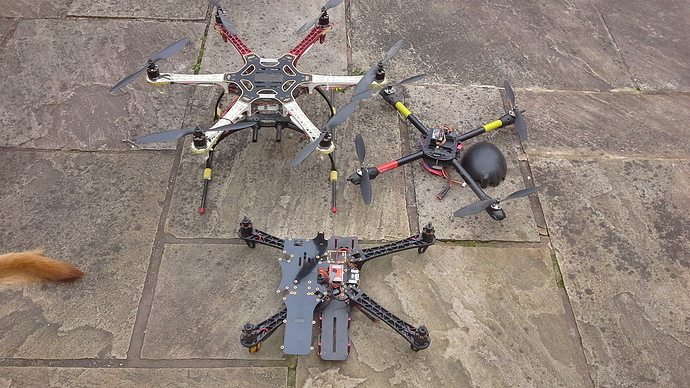 Would you be willing to split the disco frame and motors?

Would you be willing to split the GPS tracker, I’d give you a fair price plus postage, Thanks