Looks pretty. Currently on early access at a smidge above a tenner. More news after I’ve tried it.

(Built on Unreal Engine 5, for those that know about that sort of thing.)

Been on this for a while now.
Very pretty to look at. Fast becoming my go to sim

Only 3 maps at present but they’re massive and very pretty. Easily kept me occupied for an hour or so. Not managed any of the challenges yet, though. They’re brutal.

Talking of big maps, apparently Lift Off is get a big new map soon. 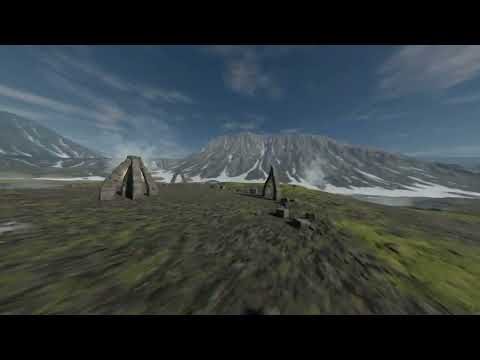 One for the volcano fans.

Looks great! Is that video below how the actual game play looks when flying Jez? Wish I could run these awesome sims

Is that video below how the actual game play looks when flying Jez?

That’s a LiftOff map that’s currently only available on the alpha test branch, which I haven’t bothered installing, but it looks pretty much like LiftOff to me.

This is Tryp, and, yes, it does look like that when you’re playing. 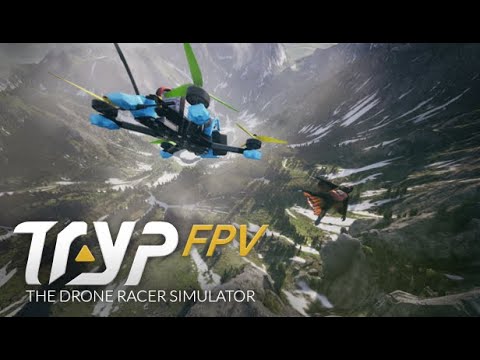 Nice! Love how they have added elements to chase like the flight suits

I’ll probably need a new cpu for that.

Heh looks like purchased it yonks ago when Bardwell played it on a live stream! Not played it yet. Any good then @earwig ? feel real enuf?!

Real enough for me. It is quite tweakable though, so you should be able to get it how you like it.