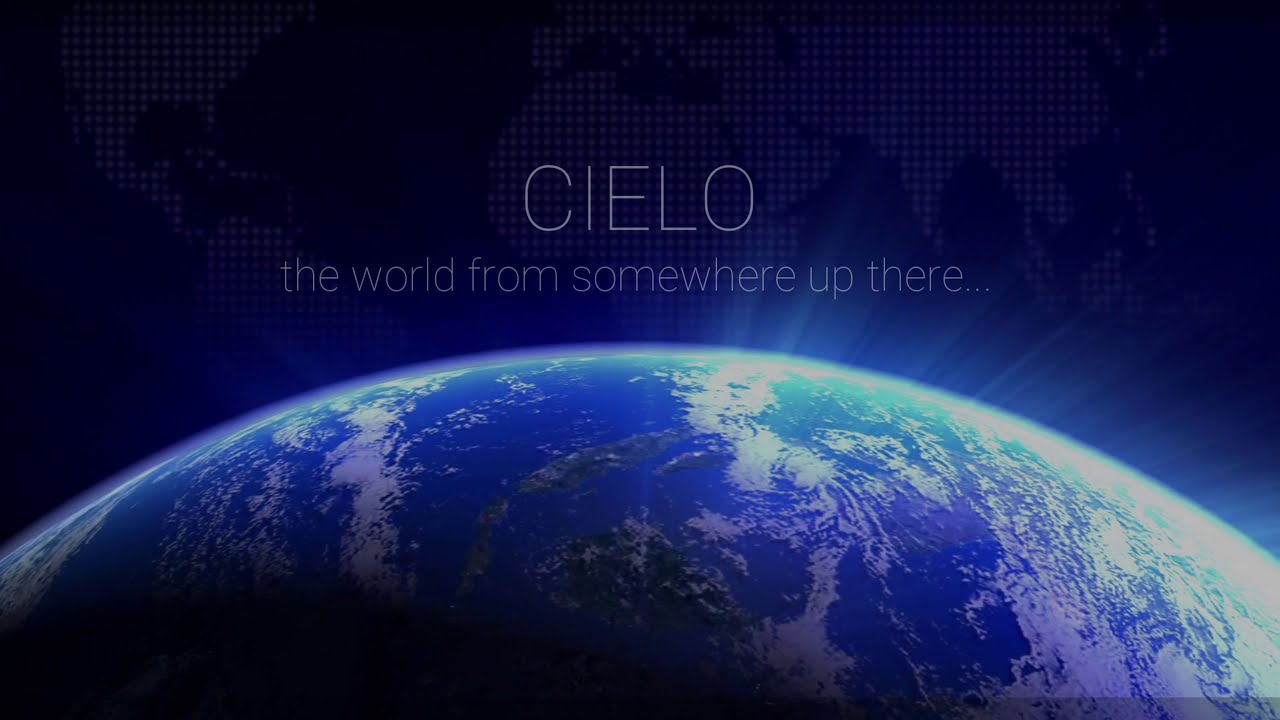 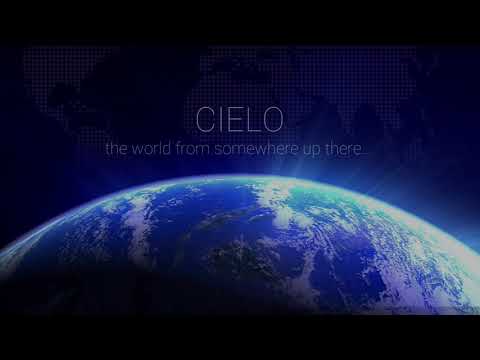 Newark Priory is a ruined priory on an island surrounded by the River Wey and its former leat (the Abbey Stream) near the boundary of the village (parish lands) of Ripley and Pyrford in Surrey, England. Established between 1189-1199, Newark Priory exists as ruins today and is a scheduled monument and a Grade I listed building. This building is listed under the Planning (Listed Buildings and Conservation Areas) Act 1990 as amended for its special architectural or historic interest.

GETTING THERE
There is a small, free car park on Newark Lane just to the south of the Priory before you get to the bridge. Walk from there, over the bridge and take a right down the footpath at the Wey Navigation. This footpath is under the control of the National Trust. About a quarter of a mile down the path, there's a lock.

I plonked myself down on a mooring post at the lock and filmed the priory from there. It's a popular footpath, lots of dog walkers… no one challenged me… maybe I was just lucky.

Note that is is nigh on impossible to maintain VLOS when flying from the lock, so take along a couple of observers like I did.

The originator declared that this location was not inside a Flight Restriction Zone at the time of being flown on 13/11/2020. It remains the responsibility of any pilot to check for any changes before flying at the same location.

Really fun place to fly, I chose to walk from Woking to the priory, about an hour or so but nice walk across fields or along the river Wey.

Land is entirely private, but can TOAL from the road, be careful as on border of NT land (however you feel about that) 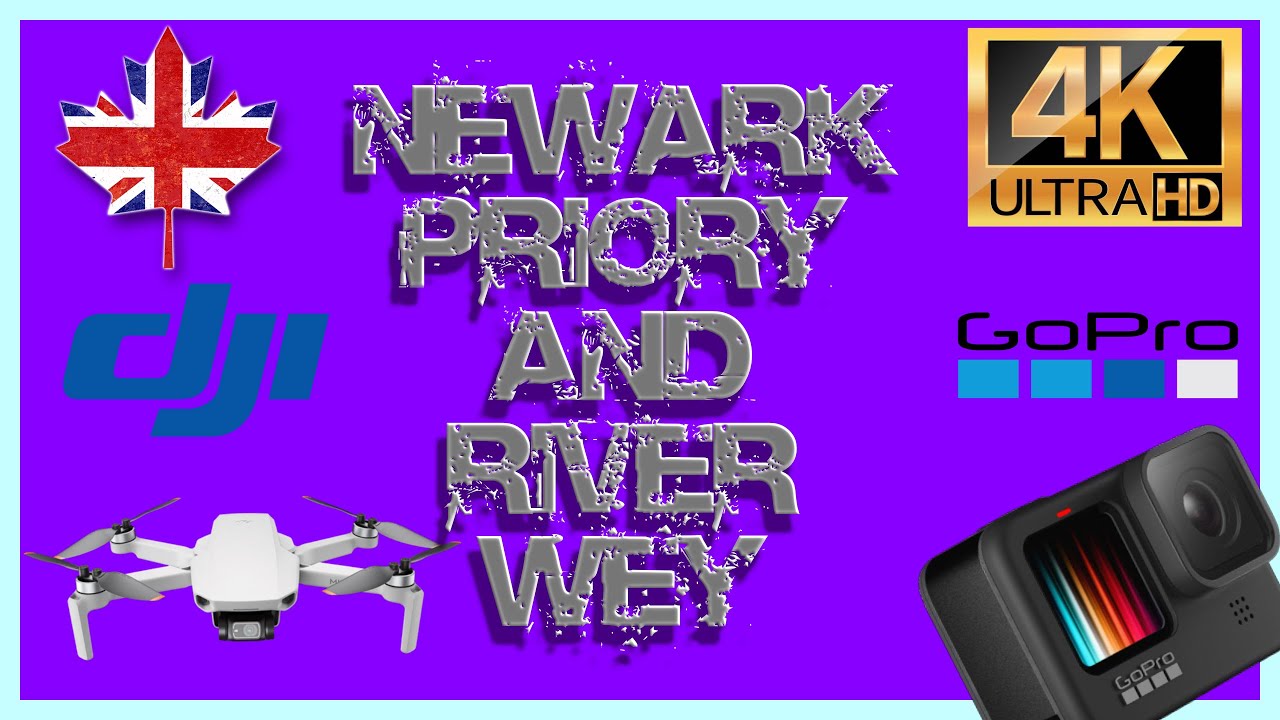