Straight from the drone Phil?

No, JPEGs stitched in PTGui but no editing, auto settings.

Does it produce an in drone version ?

No, I thought it would, like DJI but I have scoured all the files from this morning and can only find the unstitched images, it does put each pano set in its own folder. Hopefully the stitched panos will come as an update. You can save panos as JPEG or DNG but not both.

The Evo Pro will stitch a pano automatically using the Autel Explorer app but I’ve not tried a doing a 360 pano with the Autel Sky app yet.

No, I thought it would

Ah, I thought it strange.

Reason: Stitched version is on your smartphone. Just open the Album in the app and export it from there.

Ahh, did not check the phone, just the SD card, will check now.

Ahhh what a muppet, did not think of checking the phone, can confirm, stitched panos are saved in a folder in the app. Wonder if I do a pano in DNG format if a stitched JPEG will also be saved, tomorrow’s project… 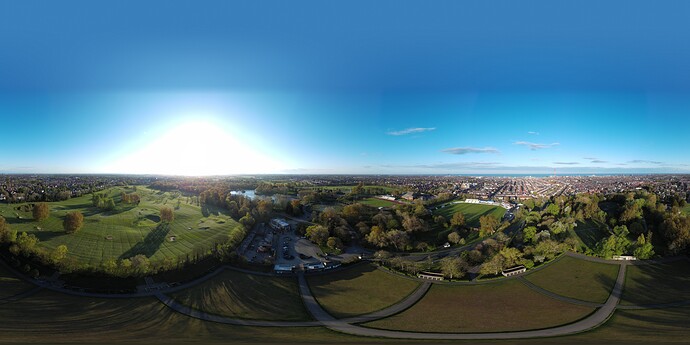 Yep, I thought that, there is a few seconds delay between each shot whilst it sorts the exposure out, I thought at one point it had locked up took so long.

I assume that is the paid for version of PTGUi, as i downloaded the tester and have PTGUI on all the images

Do these buttons work for anyone, or is it just not working for me 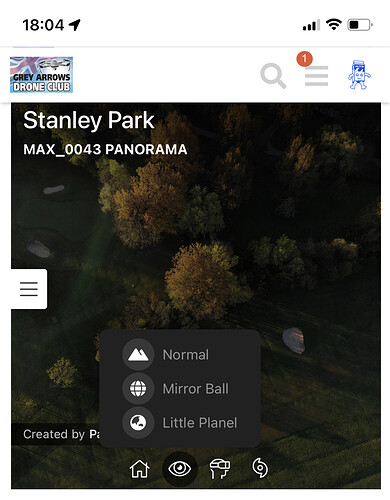 The Home, VR and Minimise (when maximised) do not work.

Yes, I know the shortcuts. Just pointing out the buttons aren’t working