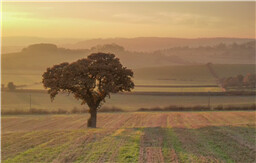 This location has been recommended to fly your drone in the Forests and Trees category in the East Midlands region.

A good spot for sunsets. …and the occasional lone tree 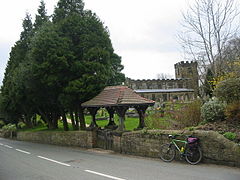 Pentrich is a small village and civil parish between Belper and Alfreton in Amber Valley, Derbyshire, England. The population of the civil parish taken at the 2011 Census was 191. The village gave its name to the Pentrich rising, an armed uprising which occurred on the night of 9/10 June 1817. The name is controversial.[citation needed] While much of the planning took place in Pentrich, two of the three ringleaders were from South Wingfield and the other was from Sutton in Ashfield; the 'revol...


The Dog Inn serves nice food and has an information display about the uprising.

The originator declared that this location was not inside a Flight Restriction Zone at the time of being flown on 06/11/2020. It remains the responsibility of any pilot to check for any changes before flying at the same location.

I should add that there are a couple of parking laybys on this road and although there is no footpath in the field itself, the spot I have marked has a grass verge adequate to take off from, where the farmer accesses the field (via a length of motorway barrier tied up with string!).