After learning the basics yesterday thanks to my great teacher @Drumsagard I’m learning the art of Photoshop and what it can do.

Please use this thread to show your before & after skills.

one I took this morning, removing, framing, and tweaking colours. 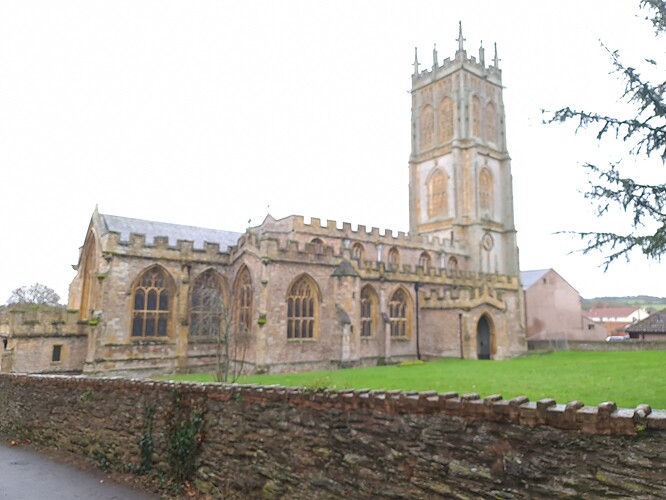 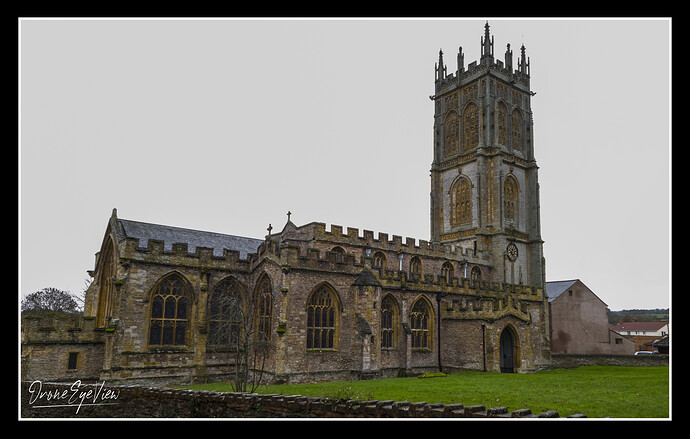 Its amazing the magic that the likes of Photoshop can produce.

The detail and depth brought back there is stunning.

Nearly ballsed up on this, cutting the people out but left their shadows behind.

Fortunately (for me), my phone can shoot in RAW. Lightroom in this case 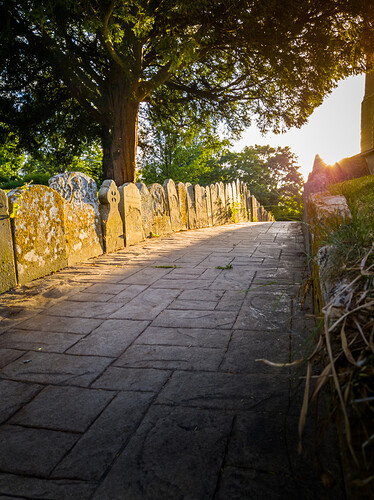 is that a wall of headstones?

is that a wall of headstones?

Yes. I’m not clear on the reason for the relocation though

It’s in the church grounds. Presumably they moved them for some reason as the graveyard is no longer attached directly to the church

Great idea for a thread Steve

Here’s a pano I shot today:
3 separate raws (approx. 30% overlap) combined and processed in Lightroom. Adjustments to contrast, colour, vignette and frame done in Photoshop.
Before:

one I took this morning, removing, framing, and tweaking colours.

You forgot the sky 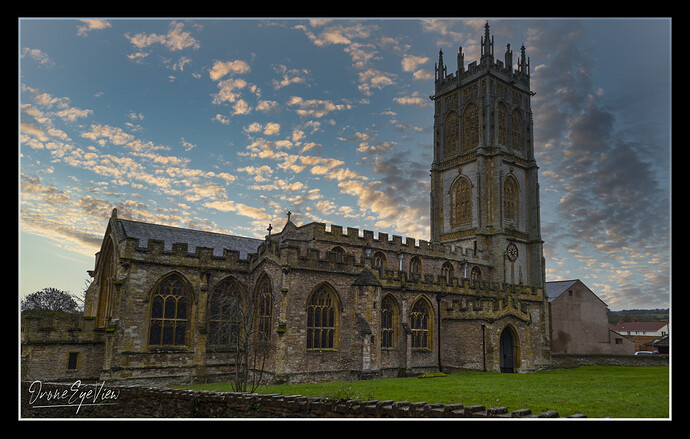 I’m not normally a fan of changing skies, but that one does work

This was the first version of Photoshop I used, a far cry from the current version.
1995: Adobe Photoshop 3.0 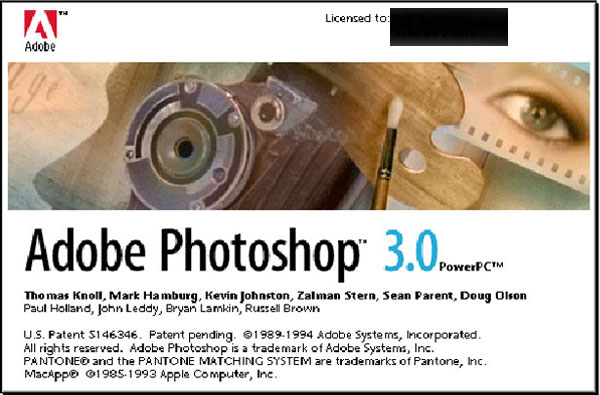 Adobe Photoshop 3.0 was released in September 1994 and November 1994 for Mac and Windows respectively. It was version 3.0 that brought one of the most important Photoshop features ever to the software; Layers. Thomas Knoll was responsible for the introduction of layers and it completely revolutionised image editing. Before Photoshop 3.0, users would have to save various versions of their designs as entirely different files and if they needed them, they would load them back up. The layers feature got rid of the need for this process by allowing designers to use a number of layers within each project.

Layers are essentially different slides of images that combine to make the final design. Different layers would be used for different sections of the image, thus allowing the designer to manipulate different parts of the image individually, without affecting other parts of the design. Layers is a historic feature and they are still used in today’s version of Photoshop.

Fact: Photoshop 3.0 was the first version of Photoshop to feature Tabbed Palettes.

Fact: ‘Tiger Mountain’ was the developers codename for the Macintosh version of Photoshop 3.0.

1.0 on Mactintosh (as was) for me, we had 2 copies in the ‘digital’ darkroom at Leeds Uni.

It was considered magic, that would never catch on

Great thread, many thanks. Hoping to see a few more stating (fairly simply) what edits they applied etc to help learn (although I only have PS Elements so there will be limits to what I can do anyway!)

I’ve got Photoshop and Luminar 4, how do I put L4 as a plugin on PS?

I’ve got Photoshop and Luminar 4, how do I put L4 as a plugin on PS? 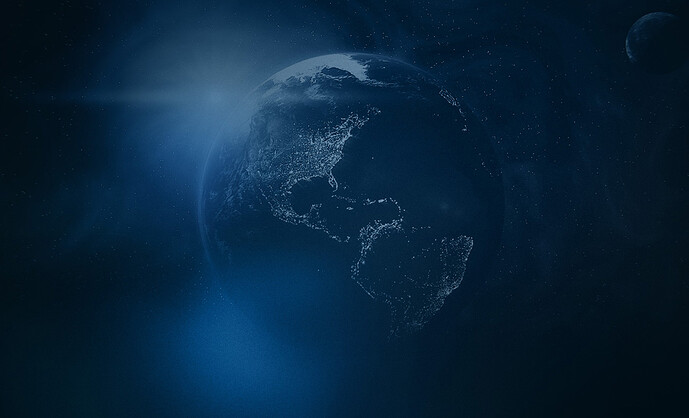 Installing Luminar as a Plug-in

Luminar 4 sky replace is ok but you can notice mask on the edges of replacement . Overall photoshop 2021 is so epic its got a fantastic blending mask you can’t tell the difference.