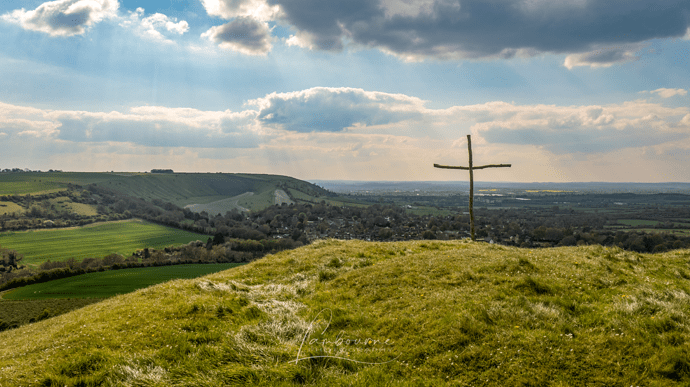 Parking was in a lay-by at the bottom of Sandly Lane. About a 20 walk up the lane and hill (which is quite steep). TOAL was from the top of the hill. The views are amazing. Be careful of the FRZ that starts about 300m south of the hill.

2.75KM to the west, is Bratton Camp. The Viking warlord, Guthred, and the viking army seized the hillfort here, and took Wessex. King Alfred and his anglo-saxon army defeated Guthred and his men at the 'Battle of Ethandun' (now Edington), on Picquet Hill. Alfred then reclaimed Wessex. 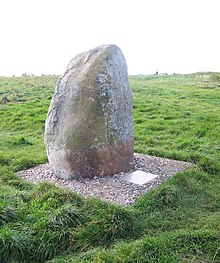 The originator declared that this location was not inside a Flight Restriction Zone at the time of being flown on 24/04/2022. It remains the responsibility of any pilot to check for any changes before flying at the same location. 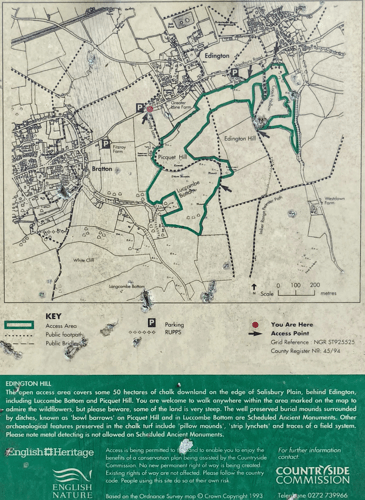