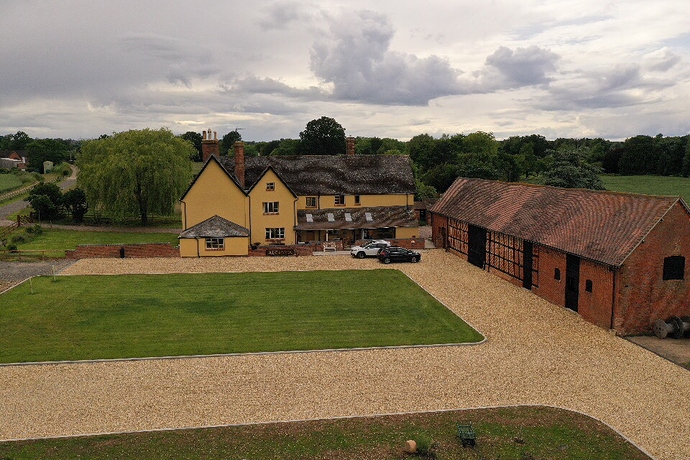 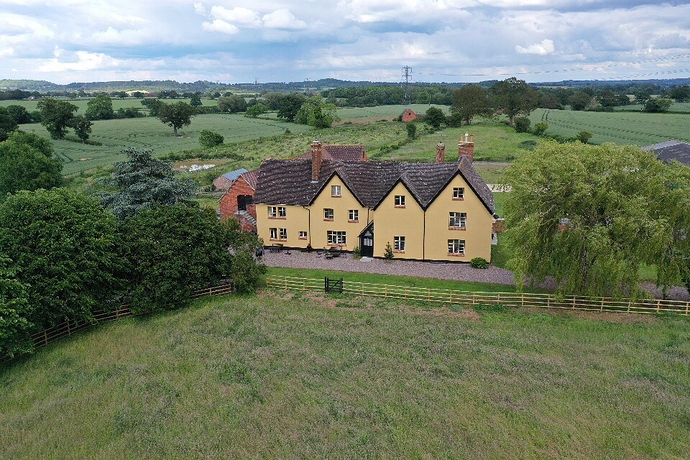 I took a couple of photos today and a video. The video was ok but the photos look dark.
It was cloudy and I set the white balance to cloudy. Any ideas?

Actually I think you need to be somewhere inbetween. The video the sky is washed out, there’s no definition in the clouds. I think you need to have a play with the ISO setting to try and get a nice balance. I don’t think the settings carry over between still settings and video settings so you will have to set them for each.
It might be easier just to shoot video in 4k then take grabs from the footage for the pictures.

I’d say the photos look Okish, maybe a tweak in a photo editing proggie will liven them up, but ,the video looks washed out to me.
ND Filters or a CPL (polarising) would have brought that down in brightness.
just my opinion.

Just what i thought.

I never even noticed the clouds. Definitely need to learn more.
As it was in auto I thought/hoped it would do it all for me.

It doesn’t take long before you realise auto doesn’t always cut the mustard.
You don’t have to be flying to play with camera settings. Just have a play with it sat on the table in a reasonably bright room. It’s a nice little job to do when the weather won’t let you fly.

Thing is the majority of the frame is dark groundy bits, have a geek on the rule of thirds or try expose on the bit of sky you have in the video and then compensate down (right thumbwheel)

Trouble is with Auto, you turn to a lighter part and it adjusts darker, turn it to a darker part and it lightens up.
As Steve said, a lot simpler to get use to the exposure, etc when its sitting still pointing at something interesting.
In my opinion, Drones are 40 % flying, 60% pissing about with the camera !!.
Experiment and see what’s best for you.