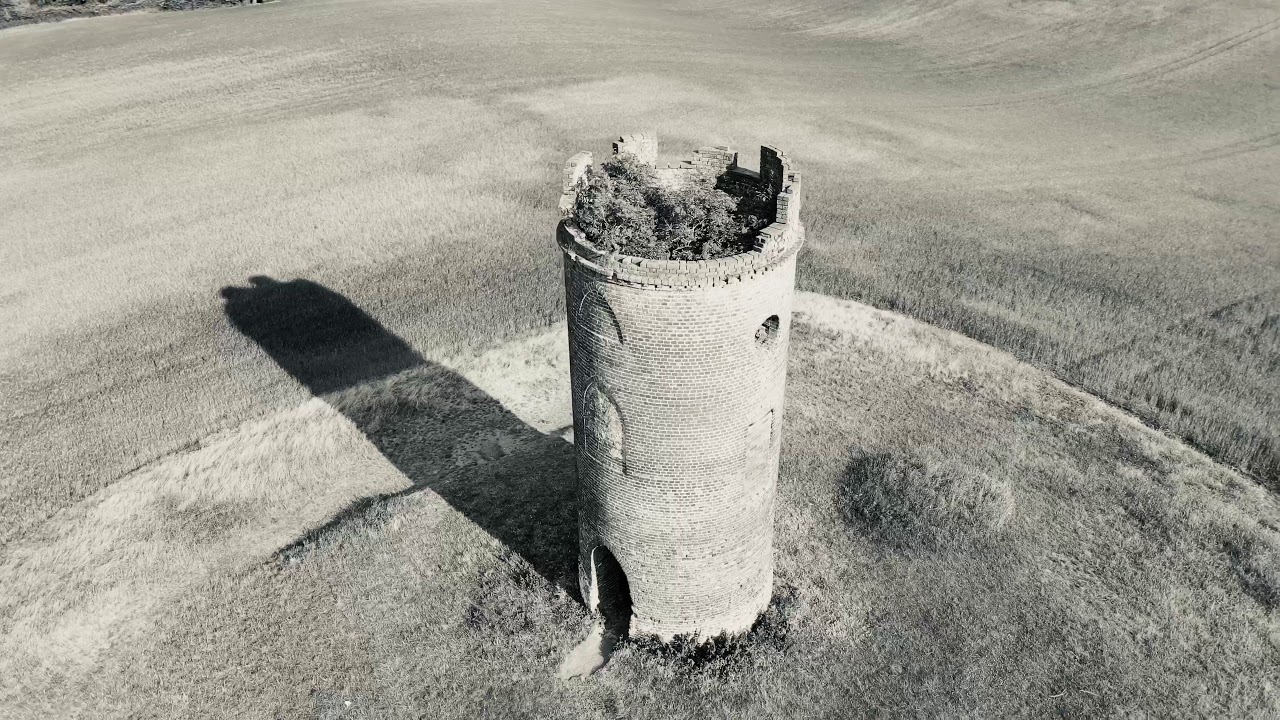 Interesting structure,was this a " folly" of some sort? looks like it had an “upstairs” at some point,looking at the bricked up windows?nice vid,now i will have to some searching! would make a great place to live,with a bit of work! although a bit in the middle of nowhere…

In their day, dovecotes and such pigeon houses, were usually the source of much valued food, the birds being reared and kept for the estate’s top table.

So,this was built specifically for birds?

Well - “for the birds” might be deluding the birds … but in all probability, Yes - as were lavish dovecotes.

They could have a thousand, or more, living in some of them.

Any idea what would have been in the upper floors?

Probably to look awesome and impress the neighbours, perhaps castellated … so, that aspect would probably be “folly-ish”. Dual purpose, perhaps. Somewhere for the lord of the manor to survey his country pile.

Thanks Dave,you learn something new every day!!!

I’m trying to recall where I was that had a dovecote that was reckoned to have almost 5000 doves/pigeons (they are the same-ish, though white doves were often prettier and thought to be more ornamental). A HUGE structure, much nearer the main house.

Does that mean there is,or was, a large stately home somewhere nearby ?

It would have been part of an estate … kind of “manor house and upward” … although the full ranking order of house/estate nomenclature isn’t something I’m totally sure about.

Chances are the “stately home” level … the lavish Chatsworth House / Blenheim Palace level … would have kept them away from the main house since those were designed for beauty and a dovecote would have been thought too unattractive and probably situated near the main farming areas.