Has anyone got a bird deterrent on their drone, or can recommend a skin so they stay away. Nearly had pigeon sushi when I flew near an abandoned mill the other day. They were circling the drone as I was flying and generally getting in the way. 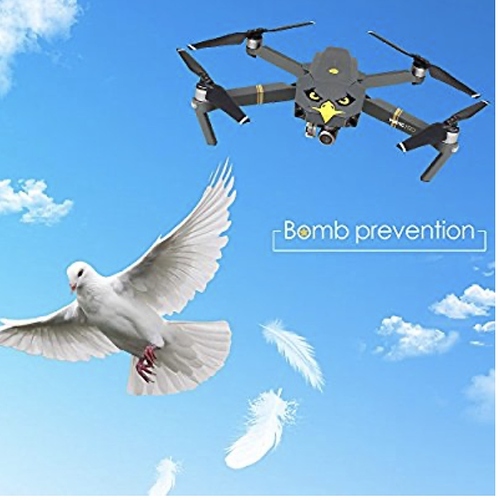 Got that exact one on mine @McSteamy2010

But, does it work🧐 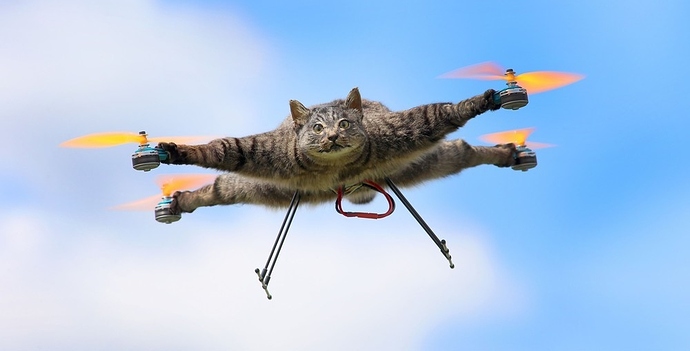 Is that the DJI Moggy Pro or Zoom? @macspite.

Not sure I want to know where the battery goes…

Is that the DJI Moggy Pro or Zoom?

Zoom because it flies so fast. Very noisy though, you can hear it screaming across the sky:

The picture is of a real drone and a real (dead) cat, Orville. It’s been a while so the younglings may not know the story: 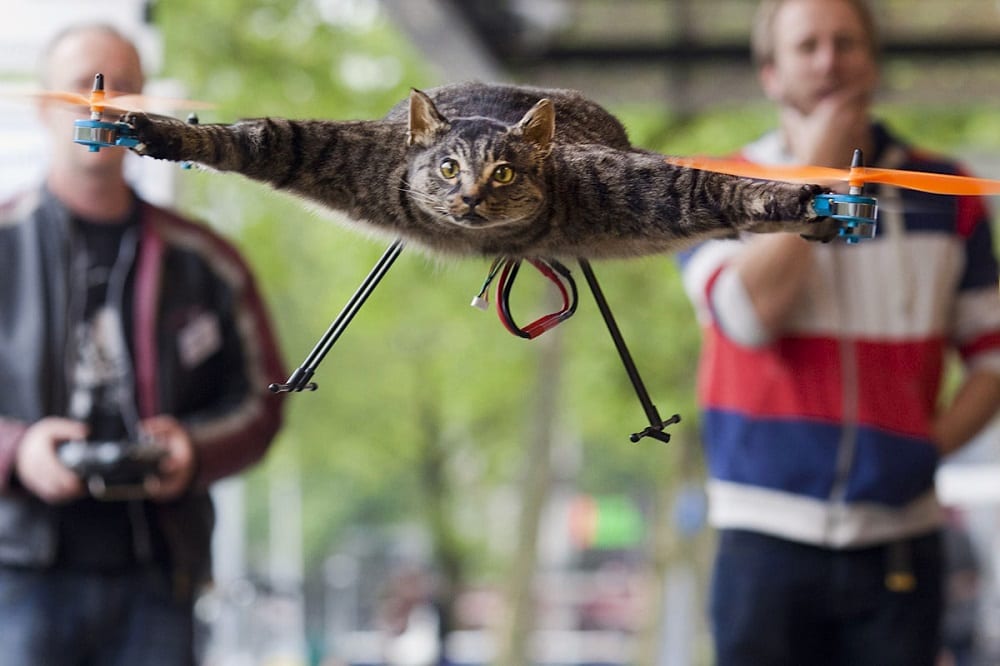 Cat Drone: Orvillecopter, The Drone that Shook The World

Review of the Cat drone drone. How the cat copter came to be? How was the drone made? How the public responded to the dead cat drone? The outcome explained.

I have some of those bird of prey eagle stickers on order. Anyone know if they actually work as a deterrent?

Really wouldn’t know, but I’m guessing a few stickers isn’t really going to make that much difference. I could be wrong. Next step would be to cover the drone in feathers perhaps? 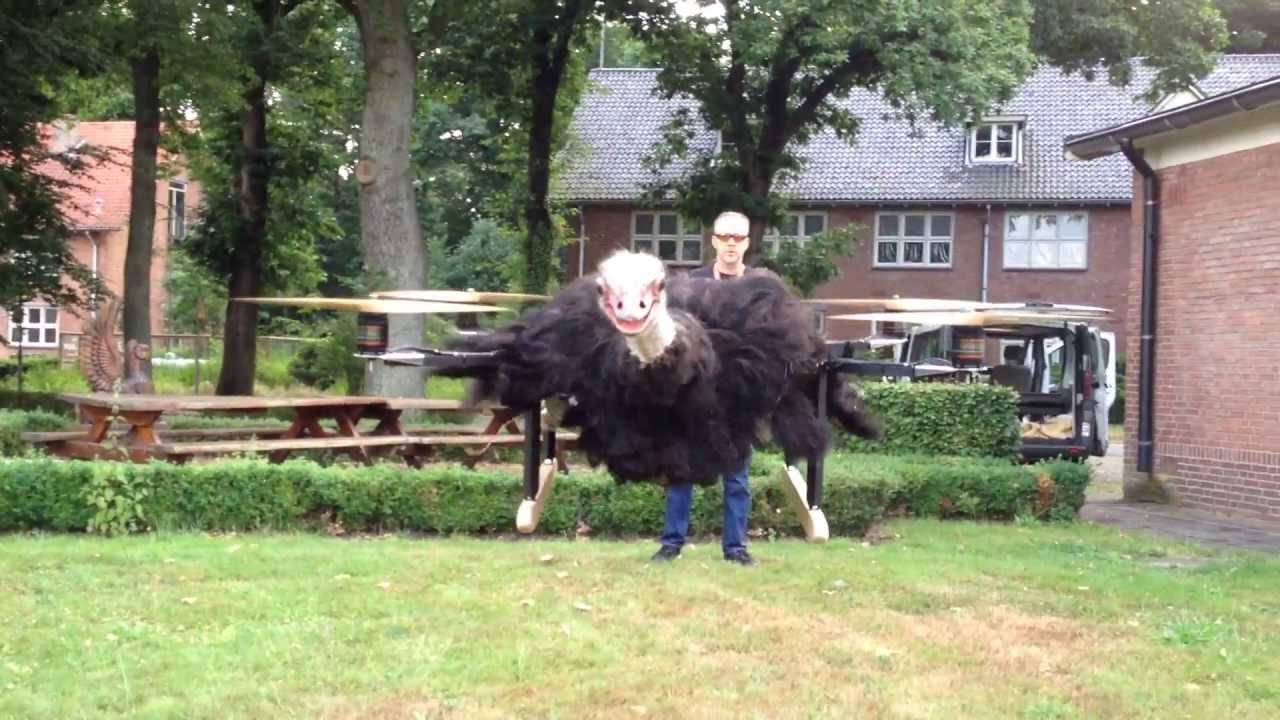 Haha i guess it cant do any harm. I also considered a picture of Bernard Mathews on the front of my Mavic.