Had a great day out yesterday to Wales, 4 locations yielded some good footage, now just got to edit it all!

First video is from the 240ft Pistyll Rhaeder waterfall… 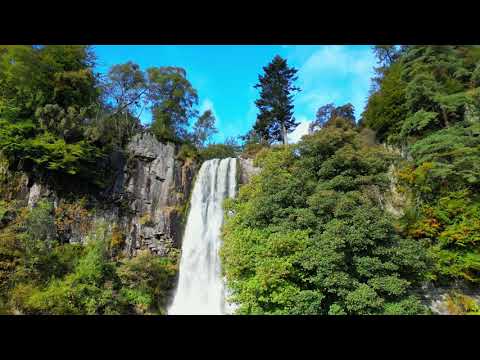 Yeah, hadn’t come across it until I was looking for a location for yesterday on the net on Friday… Great spot, and a good cafe too…

Last time I was in wales was snowdonia but i wasn’t flying drones back then , really nice waterfall that

Did a bit more editing, replaced the flute as I wasnt happy with the wind on the recording and ade it a bit shorter, what do folks think, which is the preferred edit? 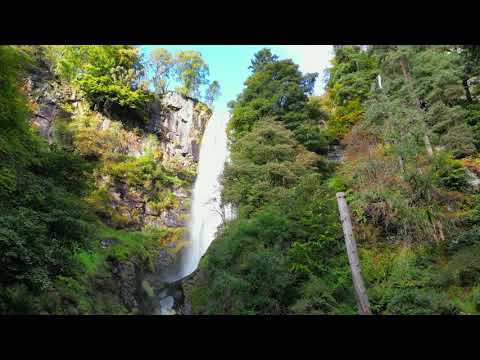 Nice captures Suzanne. I somehow prefer the first edit but they both work. I take it that you mixed some handheld camera footage in with the drone to get the initial sound?
Looks a great place (have you included in places to fly?)
We were in mid wales recently and - although not as spectacular - took some images of the Nantcol Falls. 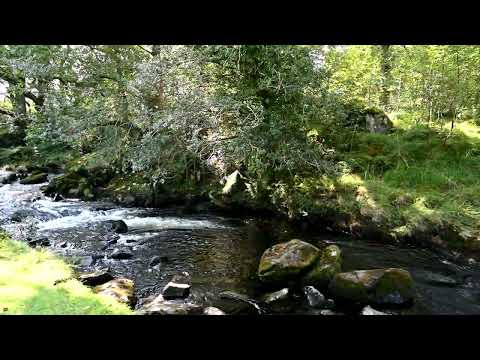 Nantcol is on my list of places to return, haven’t been there since we last camped at Shell Island, about 7 years ago… God video btw…

Yes, got the handheld initial shot and the slowmo with hubby’s A53 phone, and added that to the footage from the drone…

Thanks for letting me know which edit you prefer, I like playing my flute, but need a better option for capturing the audio than hubby’s phone methinks… Ah well, will have to see what santa brings this year

Some great footage there. Nice work.

Thanks Ben, it was an amazing place… Need to go back when the colours change a bit more with Autumn…

@AlbionDrones i like your edit, I didn’t think I would like it as much when it started but it grew on me big time. I really love to hear your flute as it adds another layer of authenticity and mood to your shots, however the piano seemed to fit this scene well in this instance. Maybe the fact that water is the theme here?

Thanks SteveD, I think I shall be trying both options movnig forwards, where possible some flute playing - with a better recording - and where not possible then some free audio from elsewhere…