One of the things I wanted to improve on after making the film in the Portugal: One! thread was colour grading. Unfortunately, as I said in the Davinci Resolve System Spec thread, I’ve been having issues with a seriously underpowered machine!

I went back to Hitfilm (at least until I can get a PC with a bit more poke) and just about managed to limp it along long enough to make this film about the Seven Hanging Valleys Hike.

I’ve tried to be a bit more cinematic on this one than previous videos - correcting and grading the colour, removing lens distortion, and trying to match the drone and GoPro footage. Trying to do this on my current laptop was painful, to put it mildly. This video isn’t perfect, but it’s an improvement. I definitely need to improve my flying though.

For people that just want to watch the drone footage, there’s some sections at 1min 30secs, and at 8min 40secs. 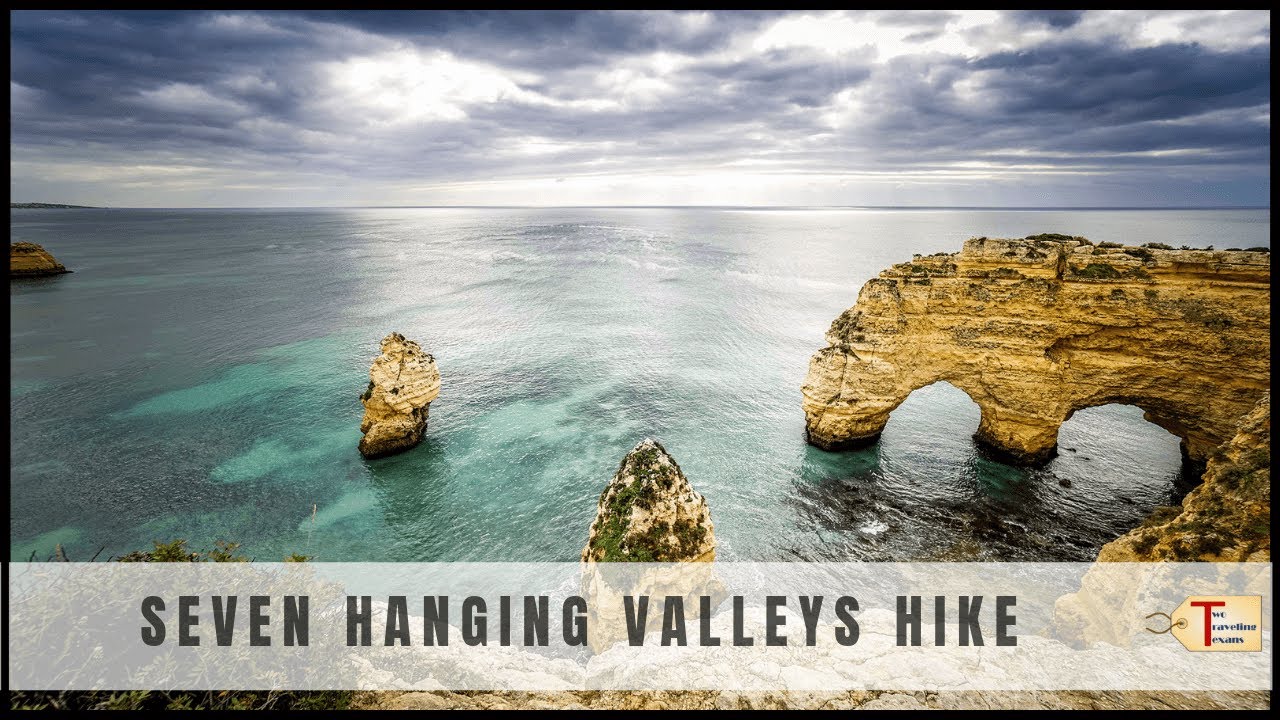 Got to say Russell , your flying skills have improved so much since we last met, you have learned to slow your turns down, and it shows in the above video.
You are being more Cinematic with your shots and the colour grading is excellent.
Great video of a marvelous area, must make a point of going there sometime.
A big thumbs up from me !

Thanks. Trying to colour grade was a bitch. Definitely need to upgrade my laptop.

Tbh I think my flying still leaves a lot to be desired. Still either too fast or too slow, and I’ve a tendency to miss the money shot due to being too much of a chicken to go for it.

It’s getting better, but still relies on getting saved in the editing. Which brings me back to that bloody laptop…

Well, as I keep telling the Wife…
"They can’t bury me with it, so may as well spend it "!

That’s about the size of it!