Im looking at some new props and finding it very confusing due to the sizing. Mine as below but are they 2inch 1inch and is it correct you measure from tip to tip on the blade?. 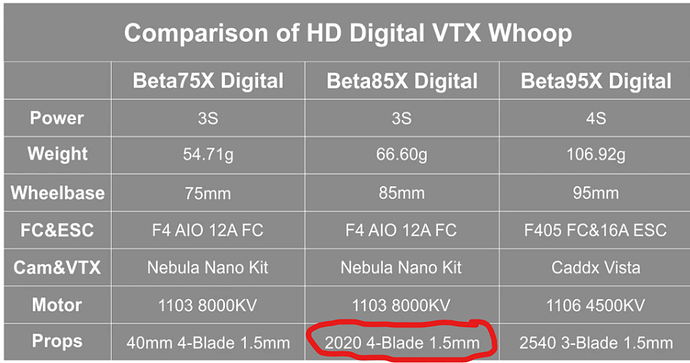 It’s a confusing subject, not helped by some manufacturers using imperial units while others use metric making direct comparison difficult

Finally there’s centre hole size - smaller props often have a 1.5mm centre hole and two M2 screws, while larger ones have a 5mm hole and a nut to hold the prop on ( some also use left hand screw threads for two of the props )