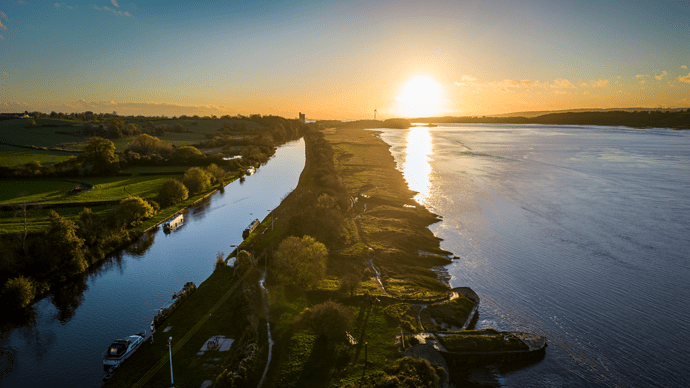 Purton lies on the southern bank of the River Severn about 1⁄2 mile north of the port of Sharpness. The Severn is the longest river in the United Kingdom.

Known as the Purton Ships Graveyard, the area has a large number of purposely abandoned boats and ships that were beached on this area of the River Severn with the aim of reinforcing the river bank.

A riverbank collapse in 1909 led to concerns about the strong currents of the River and its erosive power putting at risk the Gloucester and Sharpness canal so a quick resolution was required. Between 1909 and 1970’s at regular intervals barges, trows and schooners were taken out on the tide, towed by a tug towards the shore and then charged up the bank. Holes were then made in the hull to allow the tides to deposit the silt inside. Most vessels were beached in the 1950’s and now as a result the ground level has built up meaning you can now see a few barges lying on top of earlier ones.

This unusual site with the vessels in considerable decay forms the largest ship graveyard in the mainland and explanatory boards help visitors understand more about the vessels and site. 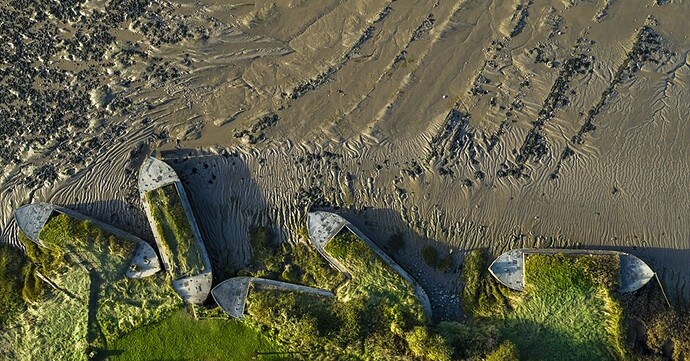 Some where I’ve always wanted to go to mate, perhaps next year!

It’s both beautiful but sad. There is a large plaque there in memory of the 1960 disaster.

100% worth a visit, plus the view in and around the area are simply stunning

Wow, thanks for sharing, it sounds really fascinating and well worth a trip there.