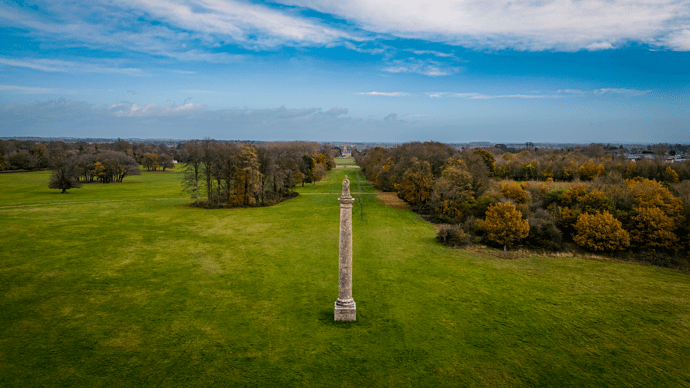 This location has been recommended to fly your drone in the Monuments category in the South West region.

The monument stands in the grounds of Cirencester Park. It was erected in 1741 to her memory by the first Earl Bathurst, whom she had created Baron Bathurst in 1712. Queen Anne, who reigned over England, Scotland and Ireland from 1702 until her death in 1714, was the last of the Stuart monarchs and, since she died without surviving issue, the throne passed to a second cousin, who became George I of the House of Hanover. 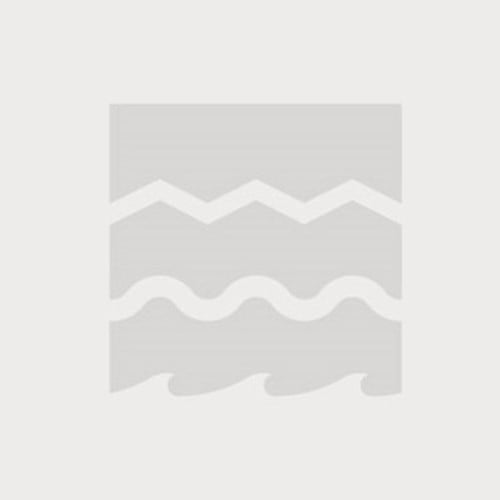