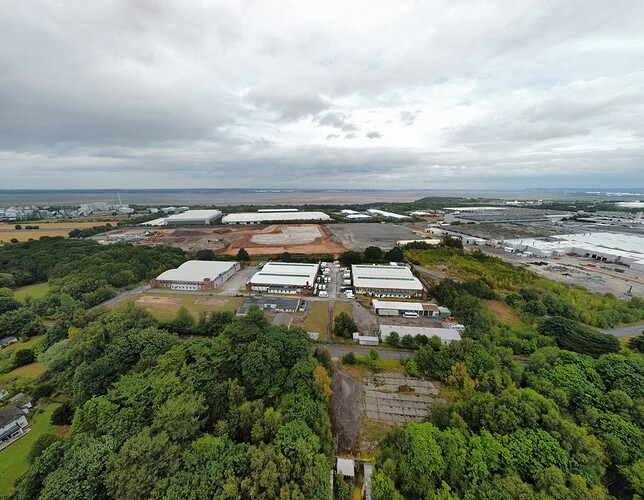 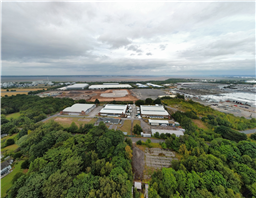 This location has been recommended to fly your drone in the English Heritage category in the North West region.

RAF Hooton Park was an RAF station originally built for the Royal Flying Corps in 1917 as a training aerodrome for pilots in WW1.

It is now preserved as a tourist attraction and the hangars now have Grade II Listed Building Status.

TOAL is tricky for this one, but there is a footpath from the following W3W location which is feasible. what3words /// The simplest way to talk about location

The originator declared that this location was not inside a Flight Restriction Zone at the time of being flown on 23/07/2022. It remains the responsibility of any pilot to check for any changes before flying at the same location.