Now finally have the opportunity to get the Inspire 2 I got a while back in the air at last!

Any recommendations for a proven 64GB or 128GB SD card please.

Or just a bunch of these: 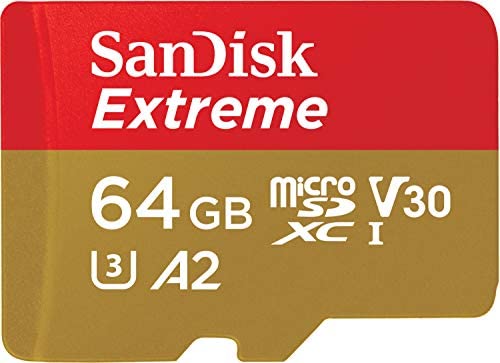 Or 1 sd card and one of these DJI co pilot 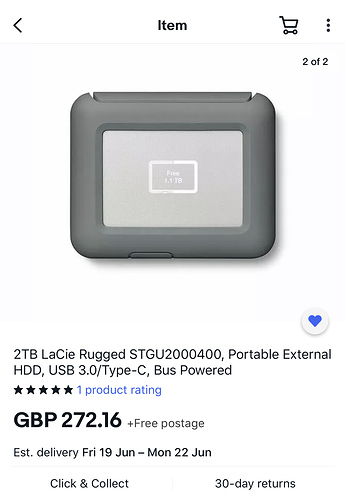 I did look at the CineSSD for a couple of seconds. My heart rate has now nearly recovered.

I stick with a handful of 128g sd cards does me

Which camera(s) will you be using @johnbirt?

And have you got a CrystalSky? If so, you can put the SD card in one of the slots can a cheapy USB SSD drive in to one of the USB ports, instant in-field data dumps

X5S. Cendence/CS master and slave units came with the s/h bundle. The wallet is still recovering slower than the UK economy. I do have a bunch of SSDs accumulated from various sources. Indeed I just took out an almost new 500GB NVME Sata SSD from a dead Acer laptop the other day which now resides in a aluminium sleeve like a mini CineSSD I suppose but not attached to the Inspire but it could hook up as you suggest to the Cendence/CS slave combo. I will be sharing the equipment with friends who will usually operate the slave and camera.

When I have figured out how to switch everything on and get it in the air and down again in one piece I will look at hooking up the SSD to the Cendence as you suggest Rich. The Cendence is a bit of a learning curve from the M2 Pro smart controller although I do have a smaller CS which I used with a Mavic Air a while back so at least I know how to switch that on.

Back to the manual and some steep learning!

Toshiba Exceria M302. Have used these in my previous P3SE, current MA1, phones, dash cams, actioncams…not a glitch yet. 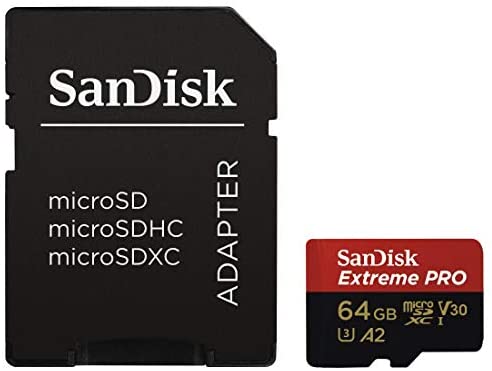 Thanks. Have ordered a couple.