While housebound during the lockdown I was helping a mate in Canada to remotely plan and model some drone photography and mapping missions.
All the pictures captured on his Mavic Air 2 had same value for Relative and Absolute Altitude and I wrote a blender plugin mod to import the images and their telemetry and camera EXIF data and it all worked quite well.
I’m now experimenting with my own and other drones, (DJI and other GPS clones) and on a few examples in the gallery here I noticed that the altitude values are often very different so wondering if anyone knows the difference between Relative Altitude and Absolute Altitude??
in this example the the difference is huge -29.66 to +19.4. Is this just a case on poor calibration or weak GPS?
btw, Any one know a reference for which drones have and use which exif tags? 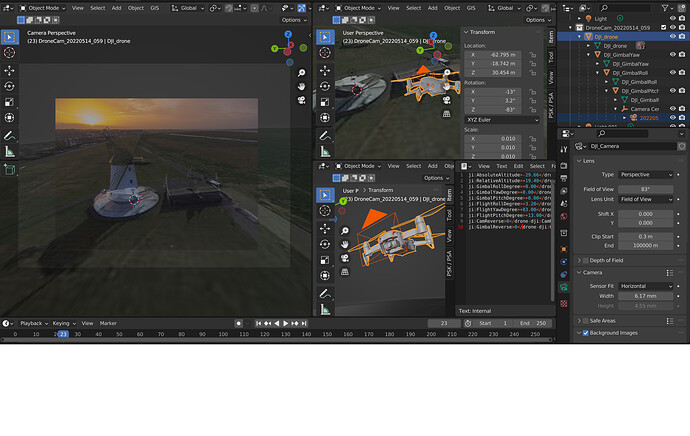 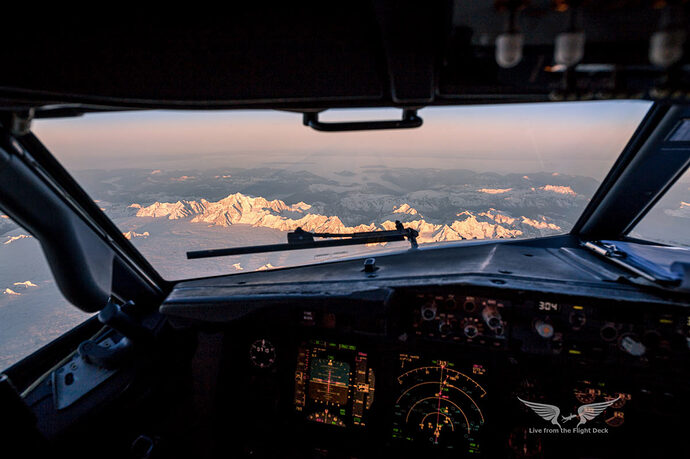 The 5 Types Of Altitude, Explained

It's not just about setting the correct pressure and reading your altimeter.

Should clear it up for you

So on a drone, which of the values relates to mean sea level?
I thought relative might have been relative to take-off height. All the examples I used were at coast/close to sea level which is why I am confused by the difference.

My understanding (and I’m somewhat a newbie so may not have got it this right) is that Relative Altitude is the height relative to the take off point - whether this is calculated by barometric pressure variation or GPS I am unsure, but GPS altitude is typically prone to errors of +/-50ft or more. On the other hand Absolute Altitude is measured by an onboard pressure sensor BUT this has no ambient atmospheric pressure adjustment and instead uses a standard pressure value (unlike aeroplanes in which the pilot resets the altimeter based on the known air pressure). As the drone does not carry an accurate terrain elevation map, this altitude is above mean sea level with the planet being regarded [roughly] as a globe. Due to the lack of pressure-based altitude adjustment, on a high pressure day it is quite possible for a drone to record a negative absolute altitude (and on a low pressure day record an altitude higher than it actually is at). Due to all of this, the only correlation between the two values will be if the drone goes up by 100ft, both should increase by 100ft (ish), and v.v.