Before anyone says anything : I had good reason and need to be here today! So I took advantage of no people.
Caerleon (Isca)is one of the only THREE Roman Legions to rule England and Wales (Isca, London, York) . It is a special place.
Caerleon has the largest intact garrison: 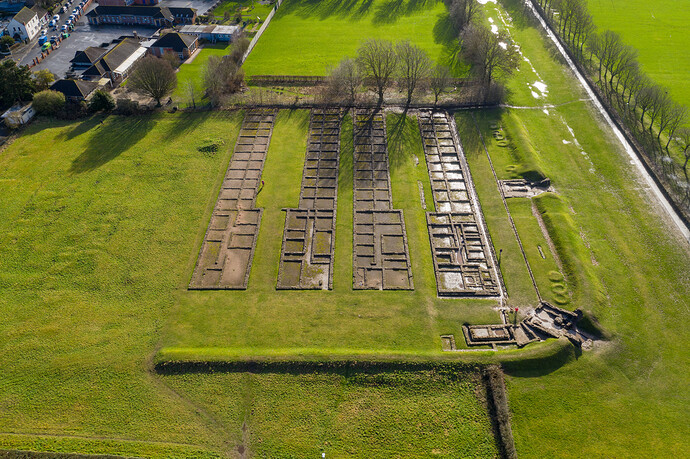 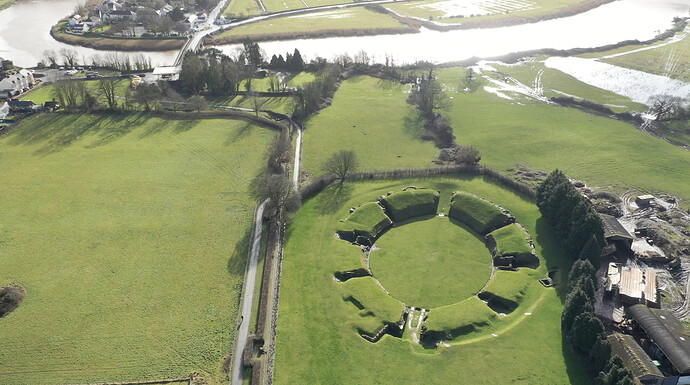 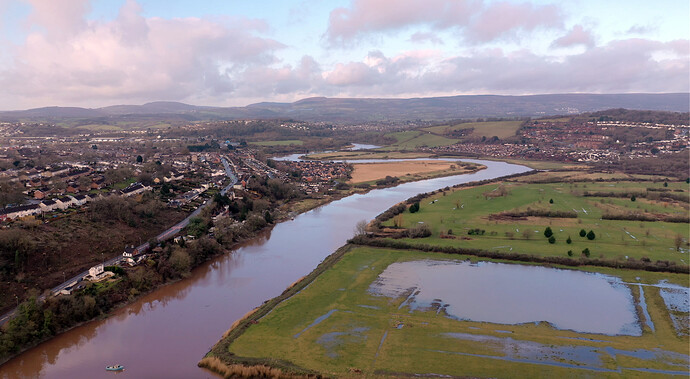 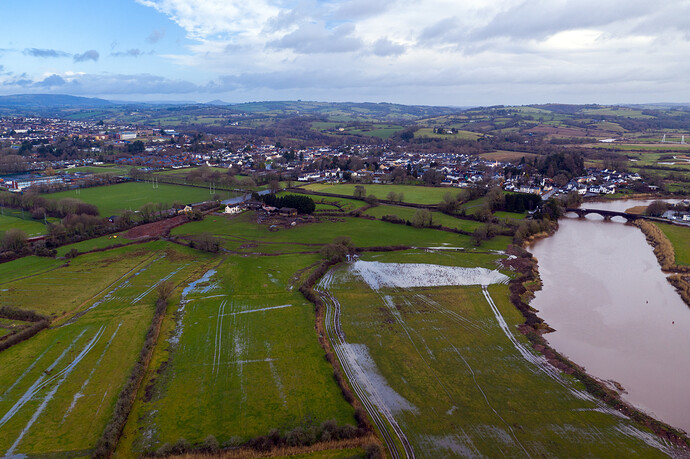 DJI_0301 Caerleon bridge5464×3640 5.24 MB
The Amphitheatre is of reasonable size that it is still impressive and originally had a wooden superstructure: 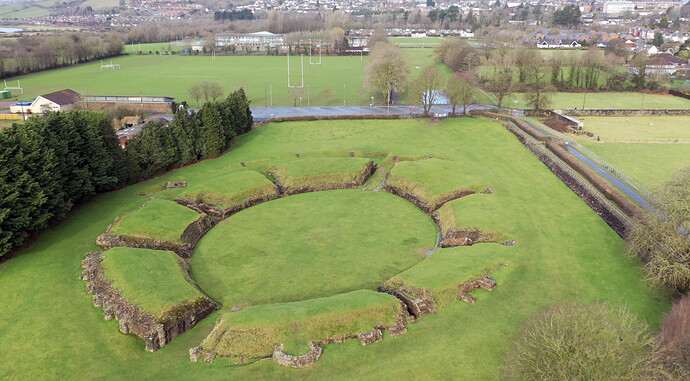 Lovely set of shots!
Really interesting to see the layout of the garrison buildings and the clear remains of the amphitheater.

Great place and photos. Carleon has shed loads of history. “Fortress of Legions” in Welsh. But the word “Isca” is more ancient Briton, meaning “water”, probably due to the River Usk running through. That said, there is another version of history that predates the Romans by a millenia, that Caerleon’s name is actually named after ‘Lleon the Mighty’, an early king of the Britons.

P.S. love history (and am Welsh)

Clinkadink, you live in a beautiful country with history all around. You’ll know that Caerwent (the town for Isca) is possibly more impressive. I live in Bristol, but spend as many Sunday’s as possible in S.Wales.You have castles everywhere. Can’t wait for travel to recommence.

Love the photos and the fascinating history lesson. It seems the Romans did a lot more for European unity than anyone, if we discount Hitler of course. And now we seem to be hell bent on becoming tribal again.

Yes Brian, Caerleon was a 6,000, Legion 11 Augusta Isca Silurum AD75
There is a Roman toilet at the garrison , with a picture, showing soldiers sitting side by side on the loo, with running water and ‘passing the sponge’ for an arse clean: the sponge was dipped in a bucket of vinegar between use

The Roman era in England and Wales ended approx 400AD and was followed by the Anglo Saxons and ‘The Dark Ages’. The dark ages was named because it was a period of very little literacy (hence little knowledge) and achievement!
We owe so much to the Roman culture.

You have castles everywhere

Wales has around 600 castles, more castles per square mile than any other country in the world. Pembrokeshire has a total of 18 castles

Here is the one in my home town, Pembroke …

Clinkadink you should start a castles thread

I think I have two, that I could add, together with some associated history

These pics add the Monument Master Badge to your profile.

Beautiful, I lived here until I was five. Not many memories but a few of the Roman remains. Wales is such a lovely part of the world.