There was some very bad news yesterday that DJI had released a firmware update that once installed would block the NLD and Dronehacks mods and disable any option to roll back the firmware. However there was some good news that some clever peeps have enabled ROOT access on the goggles.

Having root access opens the door for some really cool features and exploits. You can even load and play Doom with the goggles. 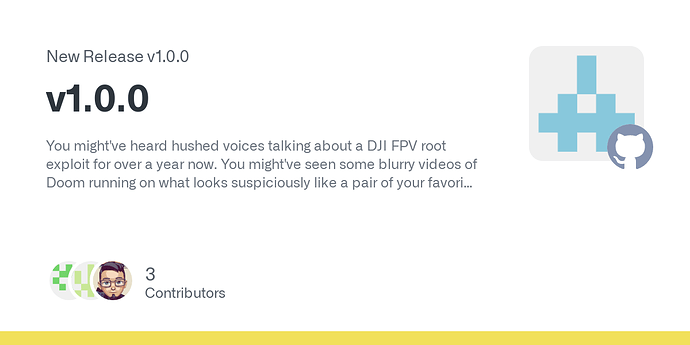 You might've heard hushed voices talking about a DJI FPV root exploit for over a year now. You might've seen some blurry videos of Doom running on what looks suspiciously like a pair of your favori...

Thanks for the warning @Nidge DJI are sneaky bastards

Will this also lock out the 1200mw hack for the air units and vistas?

Apparently it can do mate. Have a look at this video 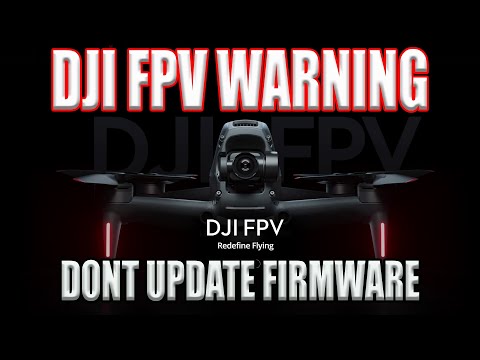 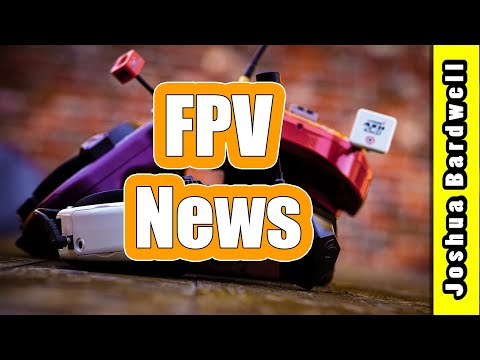 I watched both yesterday. No chance of my dji fpv, goggles or air units being updated ever again!

No chance of my dji fpv, goggles or air units being updated ever again!

Although whats the chances of after not having any feature updates for ages DJI come out with a new must have feature to get you to update your goggles in the next couple of weeks?

Pretty much a guarantee mate. And I bet it will be full betaflight OSD support with overlay options for the DVR.

Wouldn’t surprise me at all mate.

Bastards! That’ll be the time to sell the dji fpv and keep the goggles

I bet it will be full betaflight OSD support with overlay options for the DVR.

My money is on the same lol

The root access hack is potentially a game changer though, they may even be able to implement full canvas mode and other features given a bit of time to figure it out

Other than the initial setup of the FPV drone I’ve not connected it to the DJI Fly APP. The only purpose the APP would serve is if I wanted to stream the video to my mobile device for a passenger to watch, but as I don’t have any friends that’s not going to happen anytime soon.

There’s been quite a few whom have done this. That’s how I acquired my second FPV drone the other day, in the box with all accessories excluding the goggles.

but as I don’t have any friends that’s not going to happen anytime soon.

I acquired my second FPV drone the other day, in the box with all accessories excluding the goggles.

That’s what I did. I acquired the drone with the controller and other accessories, except for the goggles and battery, for £300. Even though the drone was activated some 250 days ago it had just 3hrs flying time and has no sign of use. Even the little stickers on the arms are still there.

I also see that Ian has made a follow-up video describing in more detail the DJI FW update for the Drone/Goggle combo. One thing is for certain it’s going to impact the already poor sales figures in CE regions. 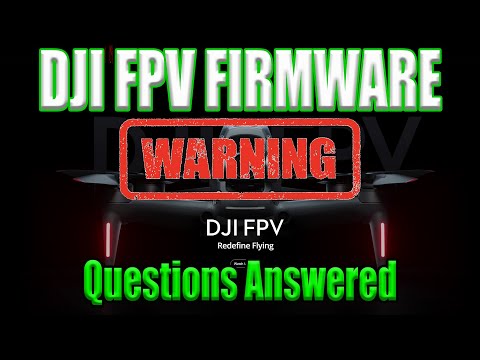