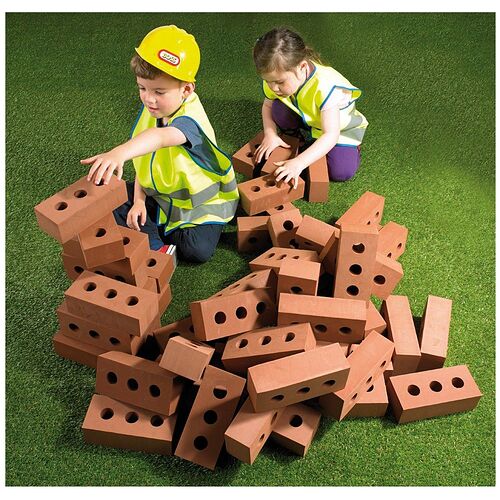 Rule 23:
If the overall weather condition for the duration of the competition is deemed by the judges to be
“ ‘kin ‘orrible “ you may also use your handheld devices (phone, mirrorless, DSLR. OSMO etc) BUT… 1 extra vote will be awarded for the use of your drone. A valid dronescene addition also gets a bonus vote.

Oh - and if you could let us know where and when and with what you took the image that would be most awfully kind. Thank you.

It’s just an afterthought in the cold grey light of morning although it will probably be in the rules as a “must-do” in the next competition.

Where. When. What with.

One image per competitor, yes?

You can enter as many images as you like.

But you may find that too many images from one person dilute the votes given to them.

So, do you wait until you have your best image and submit that or put a “placeholder” in early doors in the hope of better to come?

Do your fellow pilots vote for the image or the person. Or a combination of both?

Or are we overthinking things and are better off selecting the best image and submitting just that?

If video is taken how long should it be please?

Sorry. It’s been so long since the last competition and the rules got lost during our recent hurried move after that it of unpleasantness with the Fraud Office. We had to recreate them from memory.

Videos may be a maximum of thirty seconds on screen. Timelapse, hyperlapse and Ken Burns effects are all allowed.

Took the opportunity this morning to visit a construction site in Chesham and the Mavic 2 produced this entry.

Right fellas, I’m here. Huge fank yoo to Sir Robert of the McMac team for kicking this off whilst I bask in the Somerset sun

pffft! Sod off! It raining here too but…. I have been busy.

And we have a second entry! 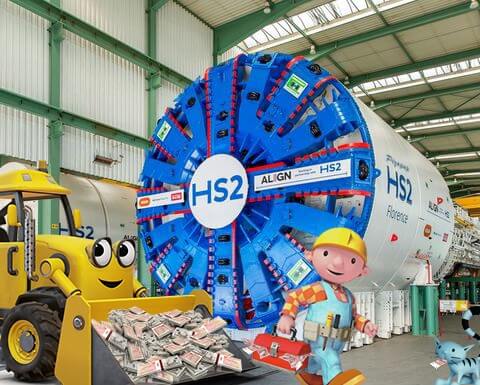 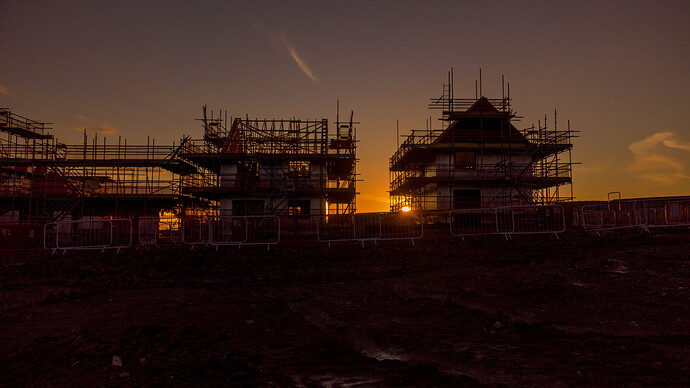 Hoping to see a few more now the weather is improving. Here’s one I took today: 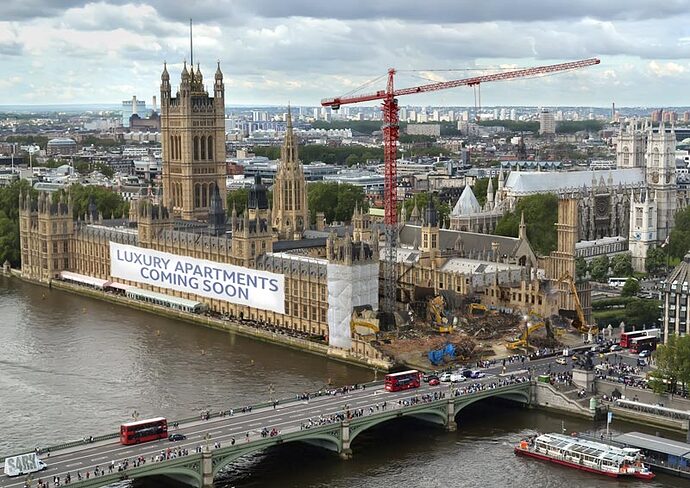 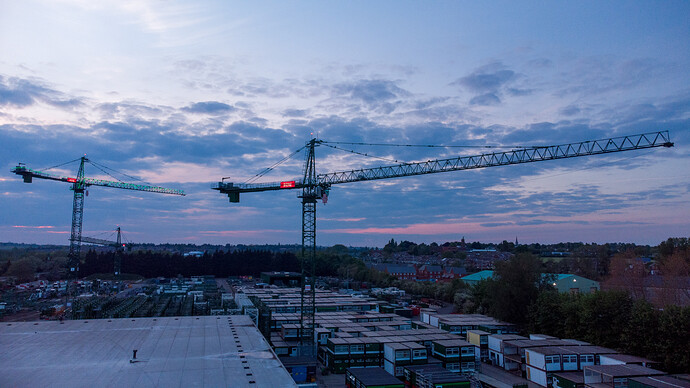 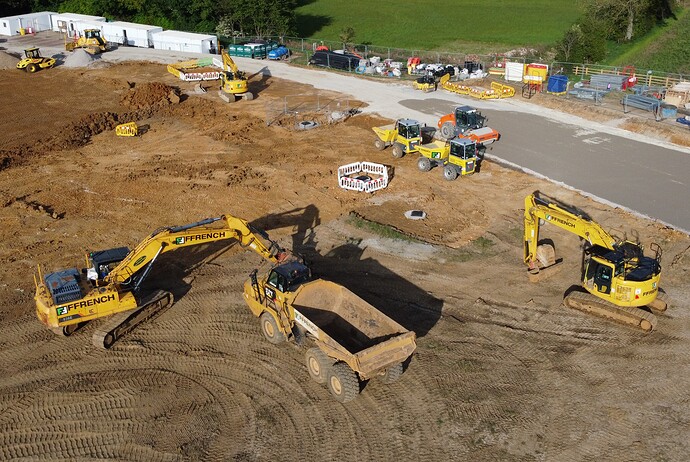 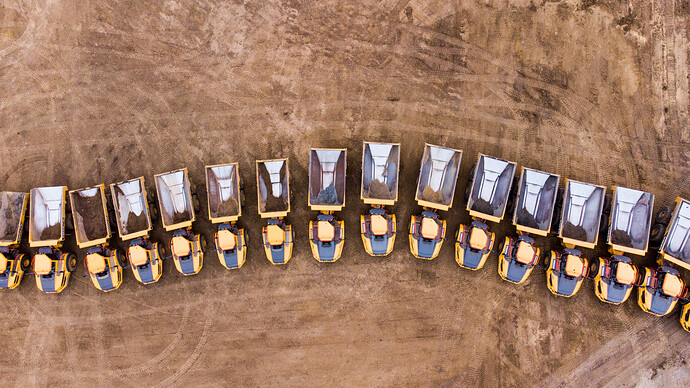 Where: Glasgow city centre construction site by the River Clyde. TOAL from the Clyde Walkway.
When: Friday 28/05/21 at 6am
With: DJI Mini 2 & Nikon Z6

Just a quick heads up.

Can you spare a couple of moments from your quest for the perfect “Construction” image to select the subject for your next competition?

Voting is open right now! Click the image below: 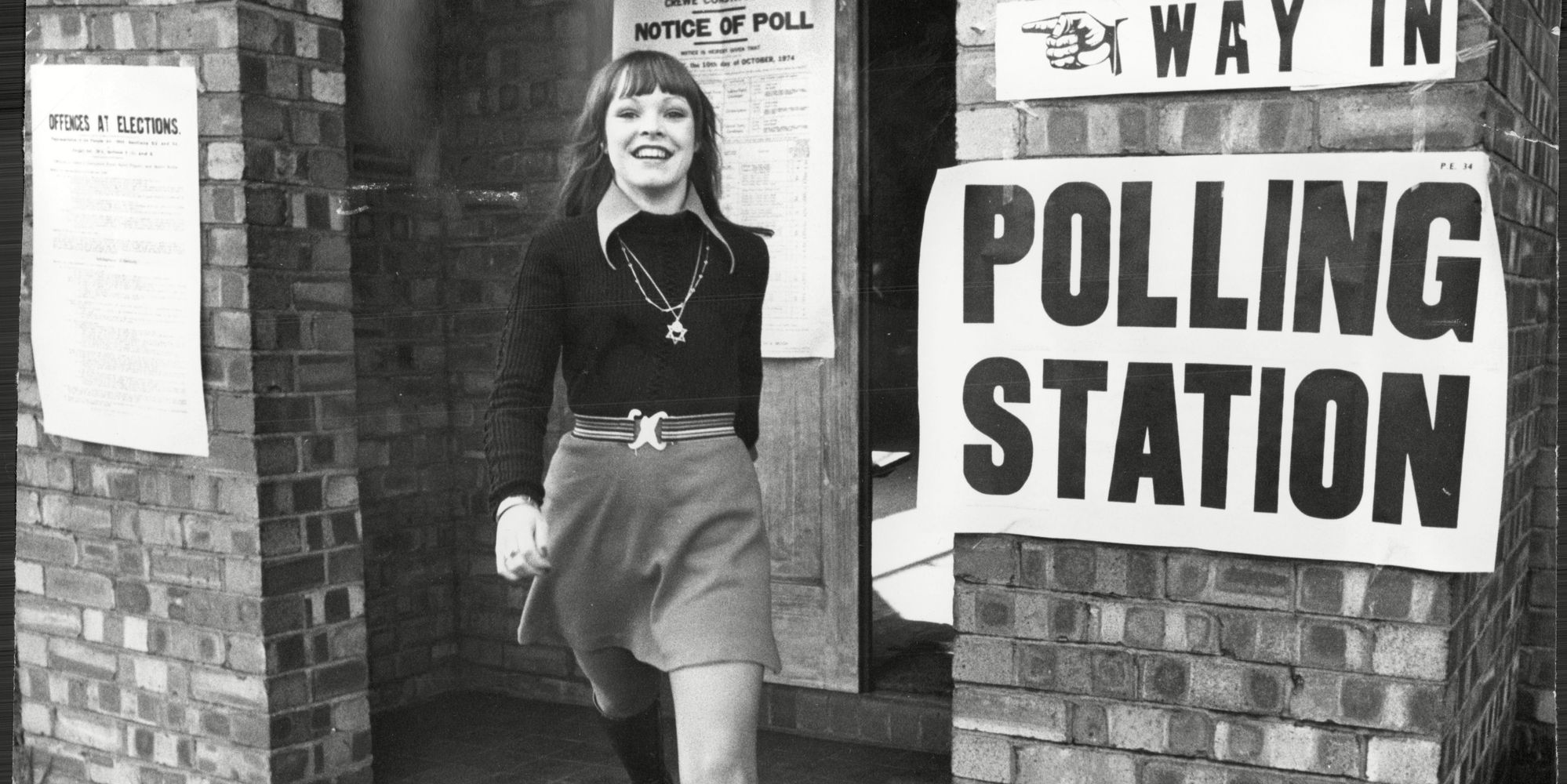 C’mon guys - 30 participated in the vote for this challenge and 42% of that 30 voted for construction.

And we have just six entries so far - there are five library snaps from McMac productions illustrating the theme! 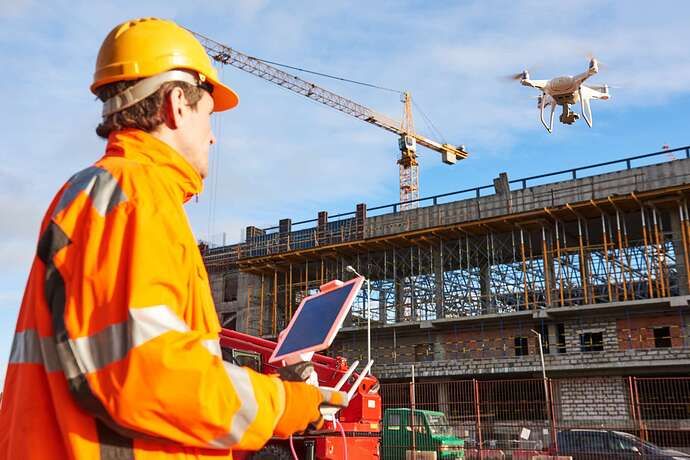 We’re hungry for pictures - or are you tantalising us and going to flood this thread with loads of last-minute pix?

I’m building up to it…

(see what I did there?

Seriously, though, I’m still waiting for that bolt of inspiration to strike else it’s going to be a pretty standard shot of the housing estate going up in the village along the road.