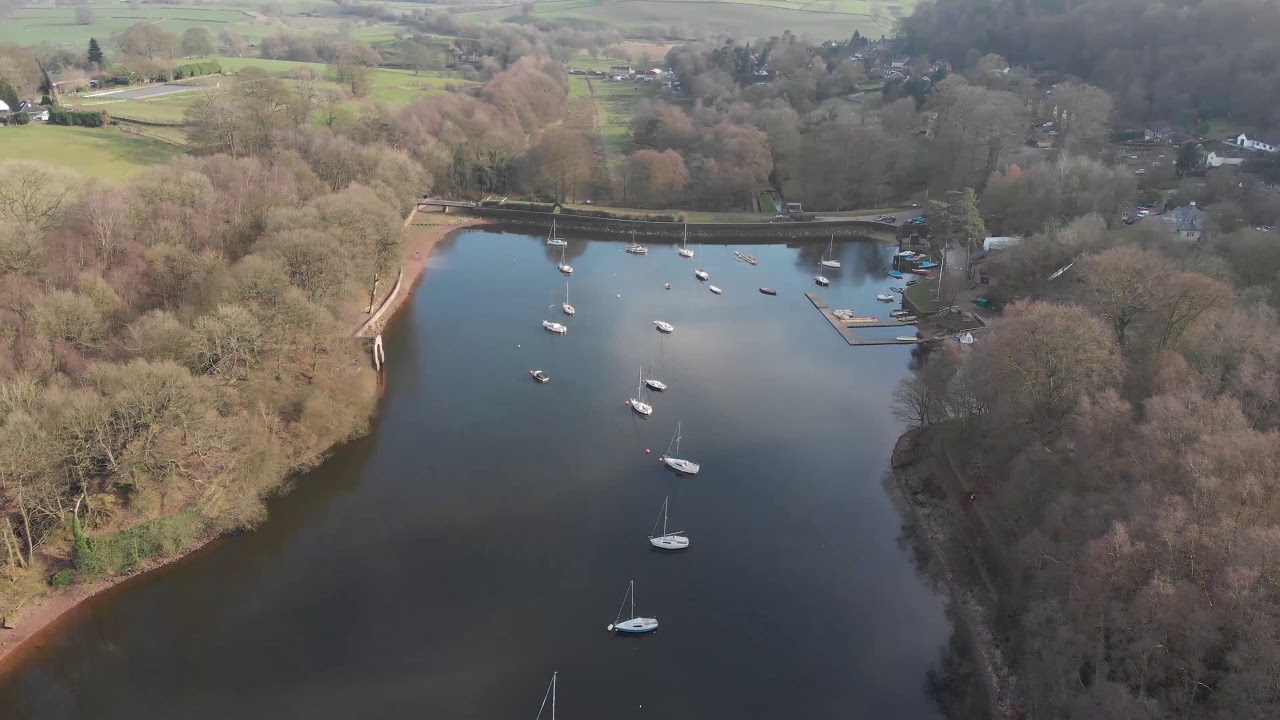 This is one of the first proper flights I’ve been able to do since getting my Mavic Air in October, due to work, weather and general other complications. It’s only short because I was quite self concious so it took a while to find a spot away from people so I could take off safely and within guidelines. In fact in the video you see a bird fly in view, 20 seconds later there were 6-8 buzzing around the drone so I brought her back and put her away before a disaster.

Very nice,I like that. Love the shot through the avenue of trees. If birds start getting close go up quickly to get away from them

True,birds can fly down much quicker than up! instinct says land it but not always safest bet.

I’ve had birds above/below/left/right/every-direction …. so much so that I couldn’t see my MP. That was swifts/swallows in Italy.
There was no way I could move in any direction at speed. They arrived in hundreds before I could react.
I slowly …. VERY slowly …. flew the MP back to me, and the flock of whatevers came along with it … back to right over my head and then VERY slowly down.
They eventually flew off when it was about 20ft above me.

Luckily, swifts/swallows (or whatever they were) are quite small, and whilst there must have been about 150 of them, I decided they were smaller than an MP and wouldn’t attack it.

Now - SEAGULLS!!! … They can throng around a drone, too. Had to give up what I was wanting to do one day last summer. I decided they were winning. Empty sky, take off, 15 secs later they were everywhere.

I had the same in Pyramiden, Spitzbergen Nothing when i took off,
then 1,000’s of the baskets.
And because they had probably never seen a drone before, showed no fear what so ever !!