Shoalstone Outdoor Pool - Added to Coastal Scenery in the South West region on the map at DroneScene.co.uk

Tibor Kana has just added this to the UK Map of places to fly your Drone at https://dronescene.co.uk 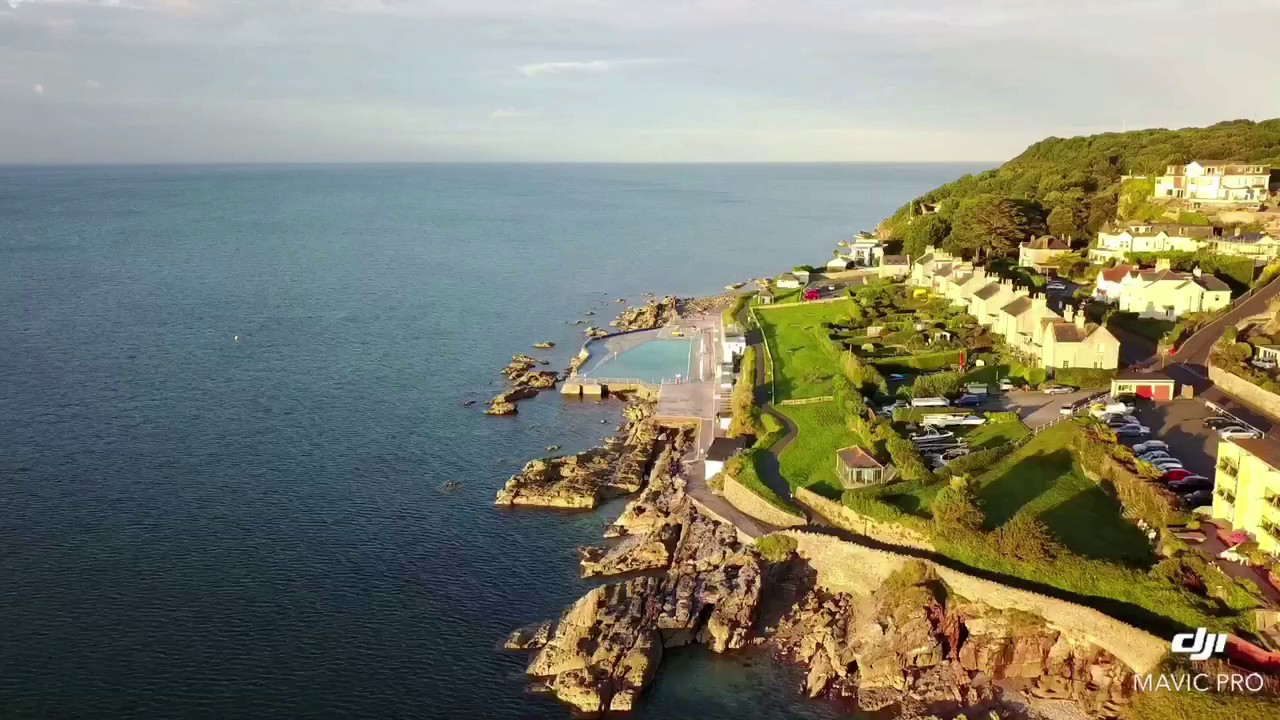 Hi ya, new to this forum but discovered it when I was looking at public rights of way! I know the CAA rules and I’m paraglider, pilot rated and BMFA model flying A certificate have studied air law, but I was flying within the CAA rules near Shoalstone today when some jobs worth (drone was in the air) asked me stop, said he’d call the police and said did I object to him taking my photograph. Yes I said. I know the CAA rules inside out. Are you licenced? he said. I said ‘I’m not doing this commercially, so don’t need a licence.’ I am more than 50M away from residential property etc etc.
He said I’m the caretaker of the pool and I’m just doing what I’ve been asked to do. ‘We are going to put up notices saying no drone flying’. This was low water, empty pool nobody there apart from jobs worth who was 100 m away from me when I took off. For starters the track by the side of the pool is a public right of way. It will need a Bye Law to ban drones. (The National Park at Berry Head have banned them. Or at least there’s sign saying no drone flying I’ve been told.)

Just a heads up, they don’t want drones flown there. I can understand that when it’s summer and full of people. And apparently some idiot crashed one there when there were a lot of people there. It only needs one idiot to spoil things for responsible UAV flyers!

I know what you mean about the jobsworths, and they’re only going to get worse as more and more people get them and start annoying people with them

Yup. Was just having the same conversation with a friend of mine who said the aftermath of Xmas will be interesting to see and no doubt a lot will be given as presents.

Yeah without a doubt… and I think that’s what worries more than anything, is the havoc people are going to wreak with them - and give us all a bad name