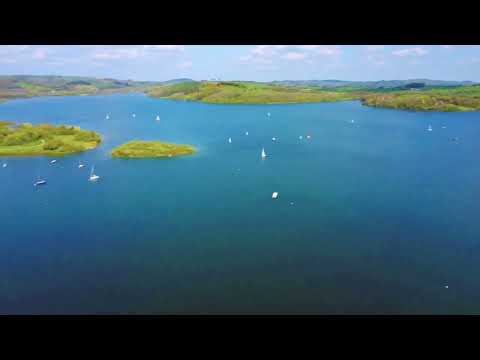 Made the most of a small gap in the crowds at Carsington Water last weekend and launched my mini 2 straight up and down at the side of the reservoir.

Its run by Severn Trent Water and can be found between Wirksworth and Kniveton in Derbyshire. It’s fed from the River Derwent at Ambergate, by10.5-kilometre long tunnels and aquaduct. It covers apptoximately 3 km² and can hold at its highest level 7,800 billion gallons of water.
Tried to make the video as interesting as I could considering the short time I had. The wind was also moving away from me so didn’t fancy taking the drone too far and have to battle getting it back. 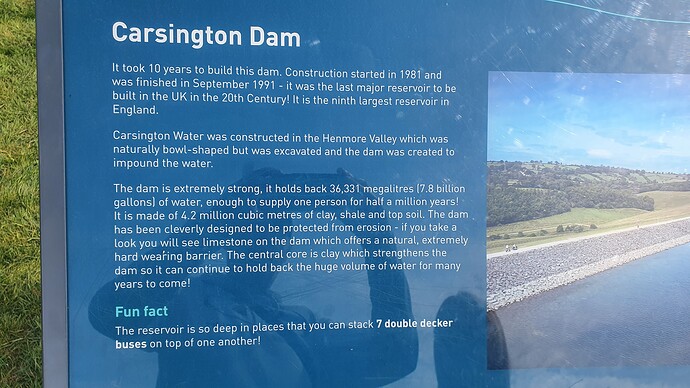 Nothing on Drone Scene. Seven-Trent Water dont like it but unlike NT do not have a bylaw. @PingSpike flew there the week before me and has a

in Drone Scene not far from where I was so I didn’t bother adding one myself. My concern was the number of people about, which is why I did a quick up and down so to speak.

Thanks for the advice on flying there will give it a go soon,