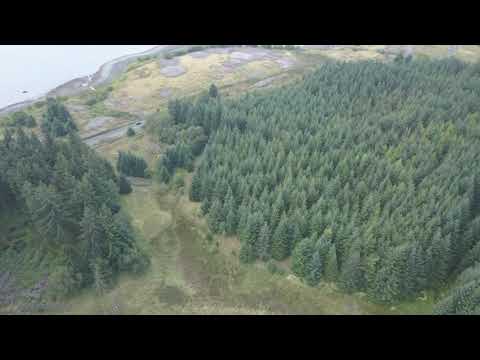 This location has been recommended to fly your drone in the Castles and Fortifications category in the Scotland region.

Sir John de Graham Castle is a fine example of a relatively rare type of medieval earthwork - the square motte.

The site is thought to have been the residence of Sir John de Graham, who was killed at the battle of Falkirk in 1298 - however, the castle itself may be of earlier date, probably the principal stronghold of the Barony of Dundaff (on record in 1237).

The originator declared that this location was not inside a Flight Restriction Zone at the time of being flown on 05/09/2021. It remains the responsibility of any pilot to check for any changes before flying at the same location.