Slapton Line - with my new Mini 2

This is only my second attempt so hopefully it’s not too cringeworthy. 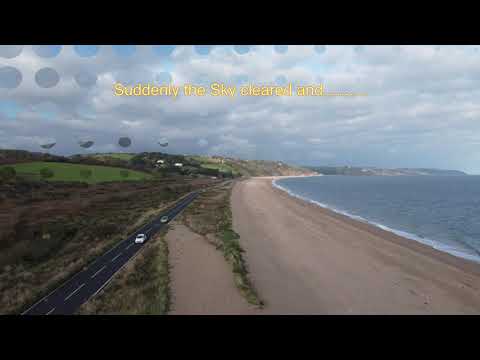 Its Slapton Ley not line and the beach is two and a half miles long. The part of the road you were close to has been washed away a number of times. The last time it was closed for a good while and it was feared the road would never open again.

I am surprised you did not fly further down towards the memorial tank that was reclaimed from the sea there. For forty years the Americans who were using the beach in world war two to practice beach landings covered up what happened there.

749 men of the 4th Infantry Division, the 279th Combat Engineers, and the 70th Tank Battalion, United States Army, who, along with crew members of the eight landing ships, U.S. Navy, perished off the coast of Slapton Sands, Torcross, while participating in Operation Tiger, April 26-28 1944. A training exercise in amphibious landings, Operation Tiger was a prelude to the invasion of Europe on June 6, 1944. This joint rehearsal by British and American forces resulted in a military tragedy in which the support convoy was attacked during the early morning hours by German schnellboots. The surprise attack resulted in the loss of several fully loaded and manned landing craft.

There was a problem that night with communications and those boats in the exercise ended up using the wrong radio frequencies and never heard the warnings that nine German E-boats were close by.

In order for the beach to be use The whole area was evacuated and over 3000 local people had to give up their homes and land and move away, because the commanders had ordered the use of live naval and artillery ammunition to make the exercise as real as possible to accustom the soldiers to what they were soon going to experience.

Many locals claim most of the recovered bodies were buried in fields nearby. It is a very enjoyable drive along the road through Slapton Ley and it is hoped it will not end up being lost to the sea, the water on the left of this photo is fresh water and not sea water… 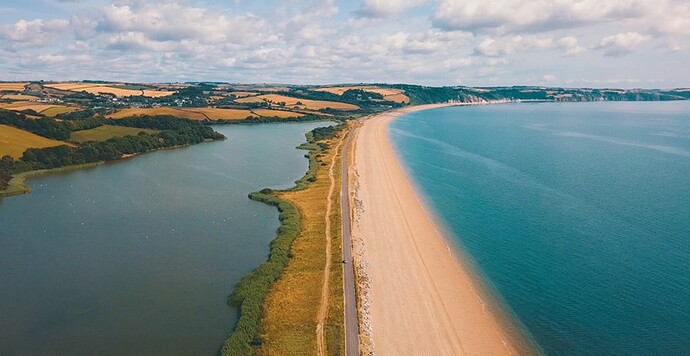 Like the photo you attached. Apologies if you think I’m being a pedant but Slapton Line is the bar of shingle running between Slapton Ley and the Sea and I was definitely on the Shingle. Slapton Ley is the Nature Reserve managed by the FSC which is on the other side of the road.
Incidentally I can see you are well read on the WW11 activity here, have you got the Ken Small book about the tank and it’s recovery from the sea bed ?
Unfortunately my free time is very limited so as I try out the Drone I’ll be working my way along - fortunately it only takes me about 15 mins. to get there from home.
Thanks again for sharing the photo.

We had a great family holiday here some years ago but it was not until later that I discovered to details of the tragedy.
There are many UK locations with dark pasts that could be flown over. 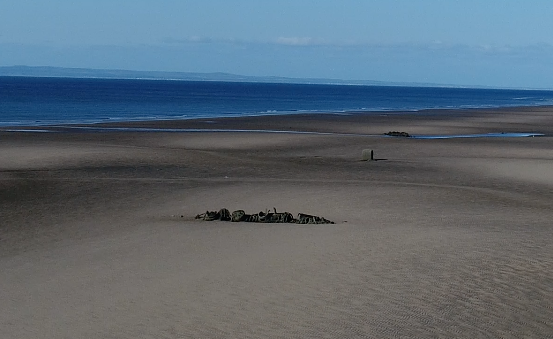 This is Aberlady Bay, East Lothian with the remains of a WW2 Mini Sub.

Yes it was very sad I hadn’t mentioned it as it seemed a bit crass when all I was doing was playing with my new toy. I intend to slowly work my way along the Line and then put something a bit more appropriate together.
Thanks for the photo - if I ever get the opportunity to visit my favourite country I’ll certainly make a detour.