South Cerney Aerodrome - Added to Everything Else in South West 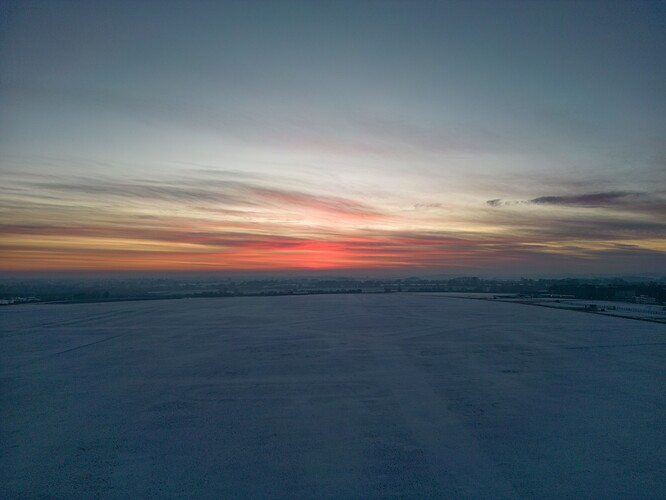 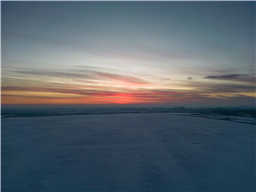 The originator declared that this location was not inside a Flight Restriction Zone at the time of being flown on 16/12/2022. It remains the responsibility of any pilot to check for any changes before flying at the same location.

Flyers should be aware that the airfield is used by Hanggliders a Parachting on a regular basis. Always check Notams before flying .
The airfield lies in line with the approach to Fairford, now an active USA airbase.

Thanks Tony, a good point. I always check on Drone Scene before I fly. This site is yellow zone for the reasons you’ve mentioned. No notams in place at the mo. And to be double sure, I was directly above the A419 (see red cross below), not the aerodrome. 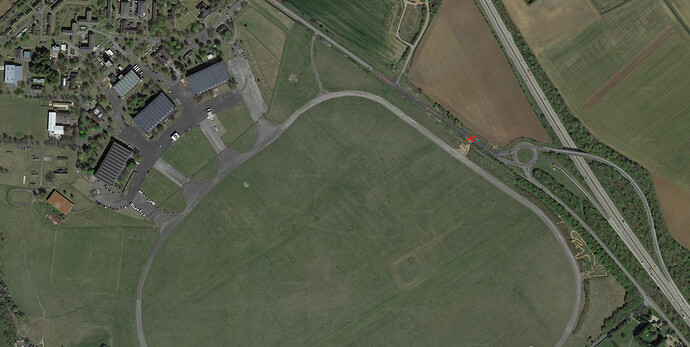