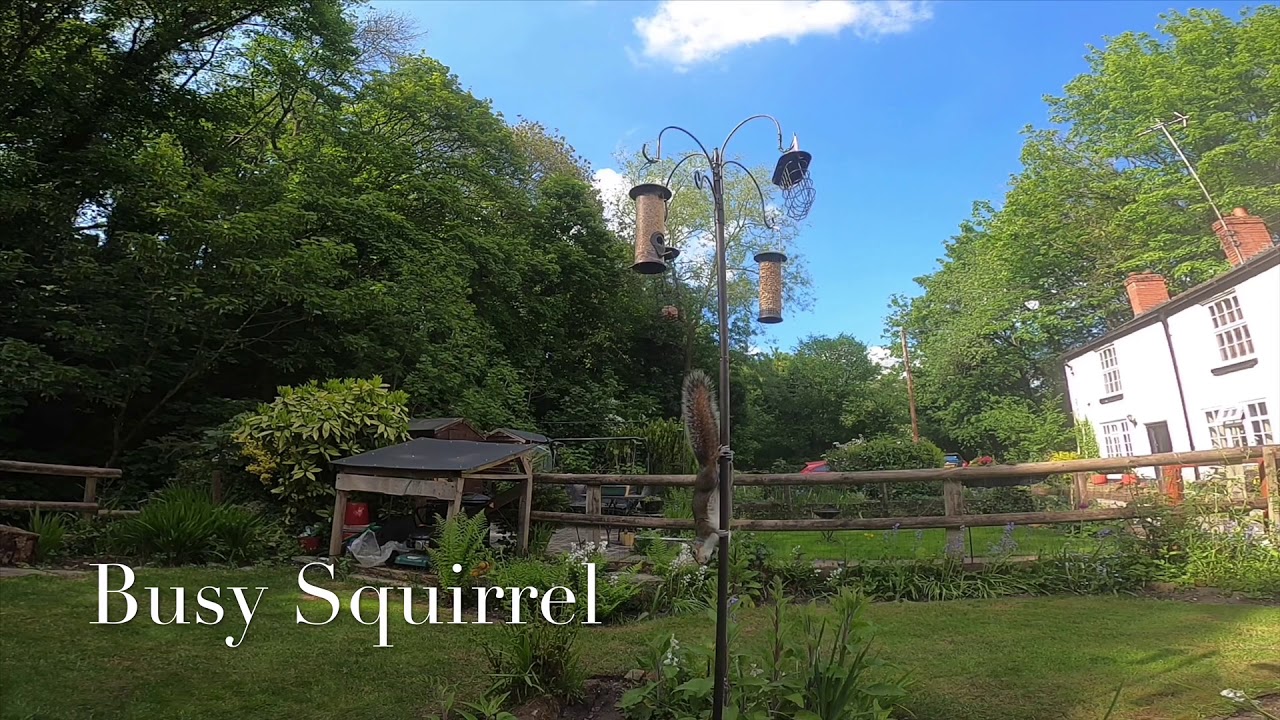 Put a piece of plastic pipe, about 4" in diameter, round the feeded post, That will stop the tree rats from climbing up to the top and stealing the bird food. If you place an upturned ice cream box on the top it stops the birds getting trapped.

Good call, I’d probably not have thought of that 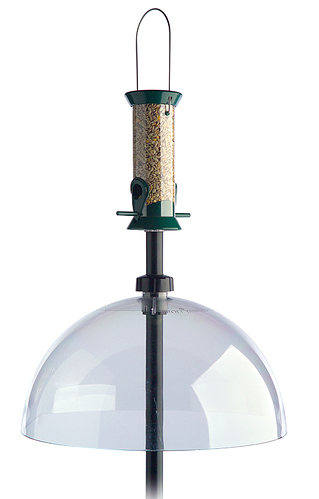 as does living where there aren’t any squirrels for miles, alas.

For a cheap answer, a 24 “ Diameter circle of 12mm Plywood, with a 12” skirt of thickish polythene stapled around the edge works as well.

Shoot bloody the things, they are not native to this country, if they were red I would say put up with it they were here first

bloody air rifle would be better cull a few

They’re not bad eating actually, on the grill, cooked outside with some nice seasoning, very gamey.

Go well with a chilled beer, good talking point too at any future social gatherings 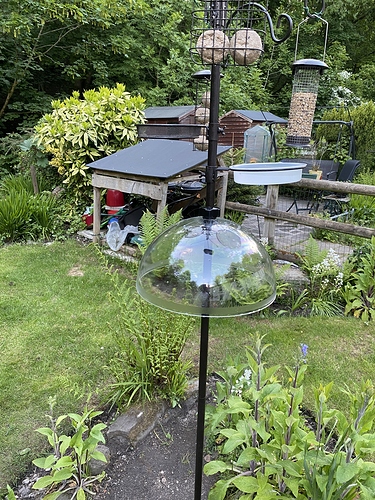 Now you need to install a GoPro looking down through the dome to record the frustrated squirrels trying to defeat the defences.