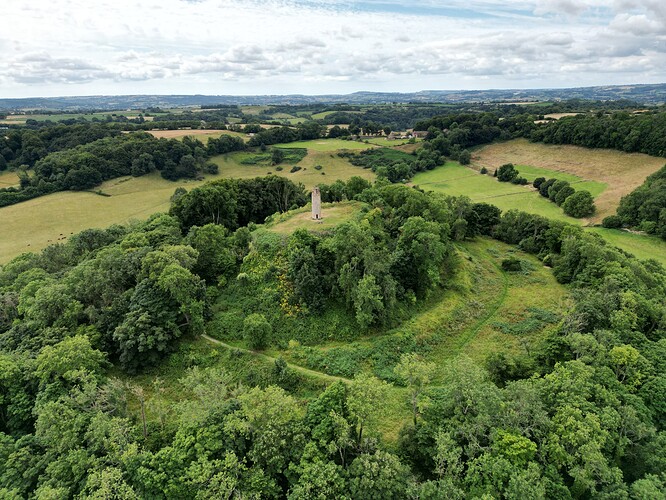 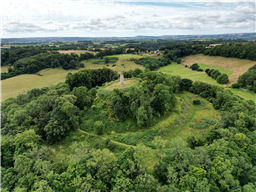 This location has been recommended to fly your drone in the National Trust category in the South West region.

Montacute Castle was built after the Norman Conquest of England in 1066 by Robert of Mortain. The castle was part of a new settlement called Mons Acutus - literally, sharp hill - built on land that Robert had acquired from Athelney Abbey in exchange for the manor of Purse Caundle

The location for the castle is thought to have been a deliberate political statement by Robert: before the battle of Hastings, the Anglo-Saxons had discovered what they believed to be a holy cross on the hill. Taken into battle by Harold Godwinson who held it in great esteem, "the holy cross" had also been used as the battle cry of the Anglo-Saxon army against the Normans.

The castle was no longer of military value and was left to decline.

The site is owned by the National Trust and is open to the public.

The originator declared that this location was not inside a Flight Restriction Zone at the time of being flown on 26/07/2022. It remains the responsibility of any pilot to check for any changes before flying at the same location.