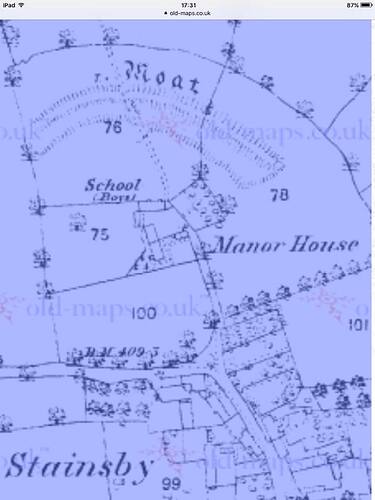 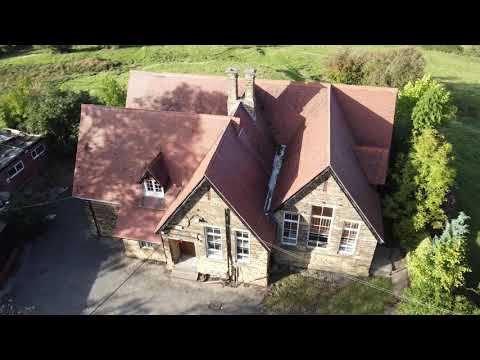 This location has been recommended to fly your drone in the Iconic Landscapes and Ancient Sites category in the East Midlands region.

The monument includes the remains of the defended manorial complex at Stainsby. The site is situated on the crest of a hill 12.8km south east of Chesterfield and consists of the below ground remains of a manor house and chapel, the surviving earthworks of the defensive ditch and rampart, the outer circuit bank and fishpond. A hollow way is also evident as an earthwork to the south west of the manor house leading to the chapel.

Car parking on main street of the village. Public footpath through the earthworks.

The originator declared that this location was not inside a Flight Restriction Zone at the time of being flown on 06/10/2021. It remains the responsibility of any pilot to check for any changes before flying at the same location.