Swindon Windmill - Added to Everything Else in South West 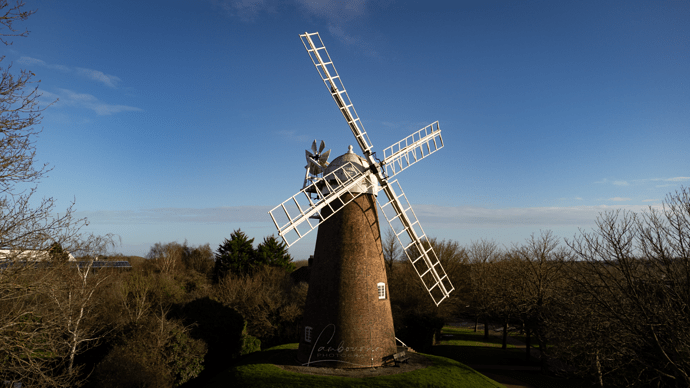 TOAL from the road outside Windmill Hill Business Park.

Swindon Windmill is located within Windmill Hill Business Park. It looks as if it has been there for a century or more and that the neighbouring buildings grew up around it. In fact, the windmill has stood on the site only since the 1980s, though its history stretches back rather further. The windmill was moved, brick by brick, from its original site in Chiseldon, where it had stood since the 1820s.