I wonder if anyone is using a small tablet to run their drone instead of a phone? I’m thinking about getting a Hubsan Zino Mini SE, and would like to use my small Lenovo tablet which I know will run the Hubsan App, instead of a smart phone (which I’d have to buy!) But it’s too big for the phone clamp, and most tablet holders I’ve seen stand the tablet up in such a way that it would probably obscure the useful built in flight parameters screen on the controller. So I’ve sketched something which I think might extend the clamp by hooking on to it, and keep the tablet low. I have some thin steel plate which I think I could cut and bend successfully. Obviously I’ll need the controller in my hand before doing anything. Any comments? 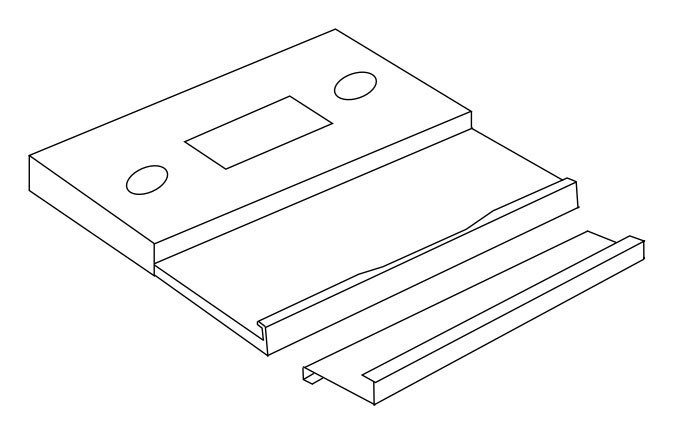 On the original Mavic Pro, every piece of information on the built in display was also displayed in the GO4 app meaning you could quite easily cover the entire controller with a tablet and no lose any vital info.

I’m not familiar with the Hubsan app, does it not show the same info as the controller?

Yes, I believe all the info is in the app once it is running. I also think the display activates as soon as the drone connects. It may be that even if the app crashes the info will still be on the display, perhaps enough to get the drone home safely. Anyway, it’s probably easier to read for a quick check on distance, height etc. than finding the appropriate figures on the app. Either way, if I do get the drone and try at first to use my (7") tablet I think my suggested method will be easier and tidier than the various brackets available. Time will tell.
Cheers, Peter.

Well, I may not need to use a tablet after all! My wife just got a new phone from her provider, so I’ve inherited her old Iphone 5S. ‘Only’ 16GB, but with it all cleared and reset, and the Hubsan app installed there is still 10 GB spare, so should be fine. No sim - I’ll only use it to fly the drone, so with a nice bright screen, and although a bit small at 4", with the important parameters on the controller screen also, all should be well.

What do people use to capture the screen on an Iphone? (iOS 12.5.5) With the resolution being only 640 x 1136, hopefully there will be enough memory for several minutes of screen capture. But then I’ve got to download it into my computer - how do people do that? (You can tell I’ve never had a smart phone before!)

Yes of course. But it is also useful to record the screen to have a record of parameters, particularly the GPS coordinates of the drone in case it fails in flight and needs to be located. The Hubsan app shows coordinates for both the transmitter and the drone to 6 decimal points - very accurate.

Postscript : I’ve found out how to record the screen - useful youtube video here 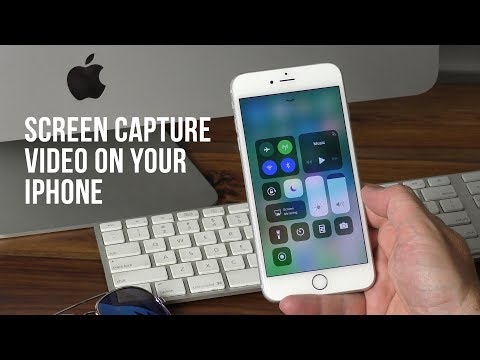 Just got to sort out file transfer.

So…on to file transfer. According to all the available information, all one has to do is plug the USB charging cable into the computer, ‘Allow’ the computer and then the phone appears in Explorer for copying of photos and videos from the photos folder. Well, not on my W7 computer. It dings when I plug the phone in, it connects with all the phone specs available when I open up iTunes, and the driver (not the phone) shows in Device Manager.

But no matter what I try, the phone does not appear in Windows Explorer, and iTunes doesn’t want to copy from the phone. I’ve spent hours messing about, including trying different USB ports, but finally gave up. There is nothing wrong with the phone or cable, because it happily appears in my wife’s W7 computer and even in my XP laptop and netbook. So I’m not at all dead in the water, but very puzzling.

Anway, a test of the screen grab works fine, and the file size is about 1500MB per hour with the microphone activated, so no problem with storage on the phone - that’s a couple of batteries worth with the MiniSE. Boy, am I tempted

Daft question why are you using iTunes ?

DJI drones saves the flight logs, no need to screen record with them and you can use Airdata 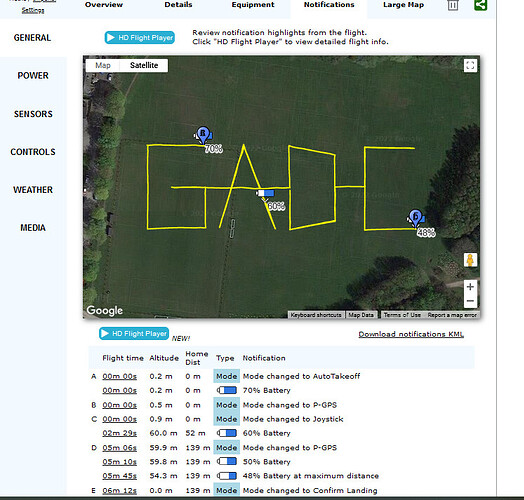 Hi, Chris, “Daft question why are you using iTunes ?” Sheer desperation when the phone didn’t appear in Windows Explorer

But as you see, I can use my wife’s computer or one of my laptops which all work fine with Explorer, so problem solved

Sparky - I’m thinking about getting a Hubsan Mini SE, not a DJI model. Longer flight time, more features, nice controller and good reviews. But if you watch a variety of reviews you will see how the screen recording is used to make them more interesting and informative, so might have a place in general videos as well.
Cheers,
Peter

Let us know what it is like, you might be the first one on here to get a Hubsan Mini SE

Now that’s interesting - I haven’t seen that advert before. Thanks for the link. This is the Amazon one I’m used to

And as you see it costs more - £389 versus £350. Interesting also that further down on the page your link shows the specs for the recently announced Mini which has the same camera as the Pro, but no collision sensors. However it also has built in memory - one of the major criticisms of the Pro version. Pity - the bigger camera is tempting, but I definitely don’t fancy the built in memory - I’d much rather have a removable micro SD card. But following the link from ‘your’ page, the Mini (not Pro) is £100 more. I wonder if the larger camera is worth the extra £100? Somehow, I think that moving up from my FimA3 1080p camera to 2.7K or even using 4K (if my computer can handle that) I’d be very happy with the smaller camera.
Furthermore the Pro is only £36 more than the Mini and you get the anti collison sensors. But also you lose the camera on the ground so can’t test settings until in the air. And it gets very hot. The SE quotes 5 minutes more flight time than either of the other two.

I think I’ll be going for the SE when (if!) I eventually take the plunge to get a sub 250g drone, the main reason of course being the hugely increased choice of situations to fly legally.

Just a quick update. I use Avast antivirus on my W7 desktop, and it recently promoted its Driver Updater feature. Free month’s trial. So gave it a go, and after a couple of restarts Explorer now recognises the iphone