Taking the Mav to the Algarve

So I’ll be taking the Mav to the Algarve in October. @milkmanchris you went to Portugal recently right ? Where abouts a did you go ? Any advice for for the journey over and for flying there would be greatly appreciated

I was there last October in Sagres. Saw quite a few drones being flown sensibly and people were very relaxed, possibly because less crowded in that part of the algarve

What was Sagres like ? We go to Luz so not too far away. Hoping to get down that way this year, lots of places near there have been recommended to me

I think everyones experiences at (especially UK) airports are different, Ive taken the drone lots of places and home is the only place I’ve had any issues. I take mine with no propellers or battery attached, and the batteries in lipo bags charged to about 50%. I always make a point of telling the Security Staff as it goes in the tray for x ray that its a drone. The issues I have have been cuased by having all electronics in one large carry on (Macbook, Drone, Cameras, GoPro, Kindle, blah blah blah) so now I split it up amongst the the wife and kids.

I had no trouble at all in Portugal, Airport wise (Faro) they have signs asking all electronics stay in bags however large or small, although they mare the strictest airport I have been through on liquids.

As for being there, I tried to keep out of the way of large crowds, I flew early mornings and late evenings and when i did go out during the day it was usually the quieter spots.

We stayed in Oura, which is attached to Albufeira but travelled a lot, we had a car for the duration of our stay. We also went out to Sagres which really is a stunning drive, when you get to Sagres also make sure to visit the lighthouse at Cap St Vincent, it was blowing a gale so no chance of getting the drone in the air.

We visited Luz too which is a fantastic resort still feeling the aftermath of the Madeline McCann ‘thing’.

Lagos, Villamoura and Portimao are really nice cosmopolitan places, not ideal for drone flying, but ok for people watching. If real attractions are the beaches and the coastline, some really small places, but as I said already in April in was a tad windy for the drone, I also went last October just with the Mrs for a few days and the weather was much better and the resorts quieter too (she wouldn’t let met me take the drone though)

Video of my trip, there are a few other short flight videos on my youtube channel ;o) 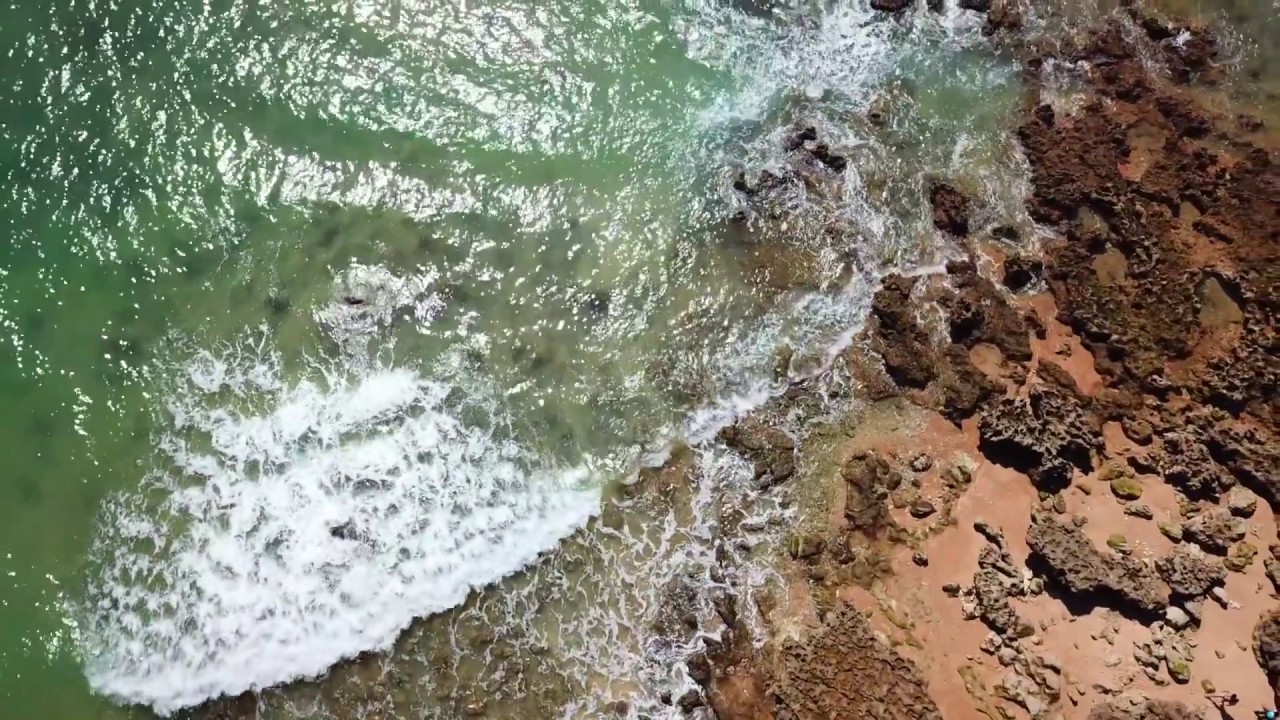 Thanks Chris, that’s a great holiday video ! Zante will be an amazing place for the drone, i went there 10 years ago and the island is stunning. Make sure you take a boat trip to the shipwreck and also drive to the top of the cliff above the shipwreck, that’d be a great place to fly.

We stay in a villa in a small place called Pedragosa which is about 5 miles inland from Luz beach, we’ve been going there for about 7 years now, my wife has been going there since she was a kid. I love the place ! We normally have breakfast in Luz and go to Lagos for lunch some days. We drive around a bit to try new places. Our favourite new place last year was just up on the west coast a bit, a little place called Arrifana. It has a lovely sea food restaurant up on the top of the cliff there and a gorgeous beach 5 mins walk down the hill. Definitely going to take the drone there this year.

I’ve been told by a few people to go to Sagres so will definitely check it out this year, along with some more beaches on the south west coast.

I’ll be getting some lipo bags from amazon, they have a pack of 3 for £8.50. Also going to get a new carry case, i don’t really like the one that came with it. Which case do you use ?

Looking forward to Zante, shipwreck beach is on the list of things to do, but its meant to be a quick week in the sun, all inclusive with the kids so not sure how far I’ll get or if I’ll have much droning time.

As for bags, I have had that many camera and kit bags over the years, most of which still get used for something or other. For holidays I use an Amazon basics slr and laptop bag as it fits most of the stuff in.

As for the drone I use these, I settled on these as they throw into any bag, so if I’m out walking, cycling or whatever they can go with me. They are not a great deal bigger than the drone and controller and they fit in the Amazon bag easily. 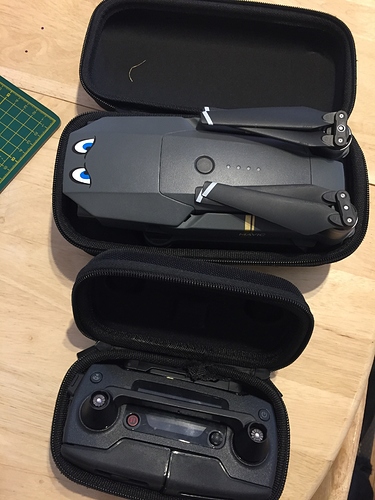 Ditto, for the MP and RC. I also have a 2 x Battery one. The battery one has space for a couple of spare props.